I am a proud parent and every day I learn something new about my teen son. In my mind, it feels he was born only yesterday, he, on the other hand, considers himself as an independent free soul who knows how the world works. As a parent, I'm worried about his whereabouts whenever he goes out with friends. I'm worried about the people he and his friends run into, the places he visits and the potential dangers associated. I believe as a parent, I should give him his privacy, yet at the same time, I should also make him aware of the dangers of today's world.

FamiSafe - An app for both Android and iOS, can help you protect your child from the numerous online and offline dangers like teen sexting, blackmail, sexual bullying etc.

I recently read about a scam that happened with a teen on an online dating app, where a person made a fake account impersonating a woman, and become friends with some teens. They shared mobile numbers and began chatting. A few days later, the fake person made them share inappropriate pictures of them in return of the same. The boys sent them their pictures and finally landed into a problem when they received ransom messages else the pictures would be made public. This could be even a bigger problem if the affected teens were women considering conservative societies.

Sexting is sending or receiving sexually explicit or suggestive images, messages, or videos via any digital device. Sexting unbelievably is pretty common with teens these days. According to a study, at least 1 in 4 teens are receiving sexts and 1 in 7 are sending sexts. Over 1 in 10 teens are forwarding sexts without consent.

There are a lot of dangers of teen sexting. Some of them are:

A picture or a video when sent as a sext to another person, may end up leaking on a pornography website. In case the person happens to be a minor, this will be considered as a criminal offence in most of the countries.

The leaked images or videos can be used by peers to bully, make fun of, gossip, insult, cyberbully, and intimidate your teens. This will have a negative psychological effect on their minds and may affect their future.

Teens can be threatened of sharing the inappropriate content in order to shame them and can be extorted or made to do things they should not be doing including criminal activities.

A child can have a lot of mental issues if they get caught in a problem like this and run the risk of developing depression, anxiety, and low self-esteem.

What must parents do?

As a parent, one must respect the privacy of their children. At the same time, we should speak to them about delicate issues like these. We must make them aware of the dangers and should educate them about the repercussions.

There are a lot of mobile apps available on the web, that enforce parental control over the child's mobile devices. Some work well whereas the others are worthless. If you wish you see your child's activities on their mobile devices, you may install one such app on their devices and understand their behaviour.

How can FamiSafe help?

FamiSafe is one such Android and iOS app that works brilliantly and gives parental controls over the child's mobile device. You would need to install it on your child's app as well as yours. Once installed and configured, it can detect and give you alerts on offensive content in social apps on your child's mobile device. It can detect bullying and adult content using keywords and notify you of the same. 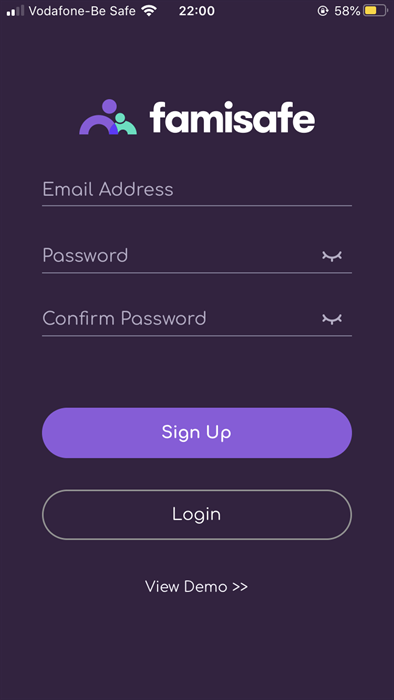 FamiSafe lets parents know if the child has installed suspicious apps like Private Photo Vault, KeepSafe, Secret Calculator, Secret Photo Album etc. This should ring in the initial alarm bells and you should speak to your child on the dangers of Teen Sexting. 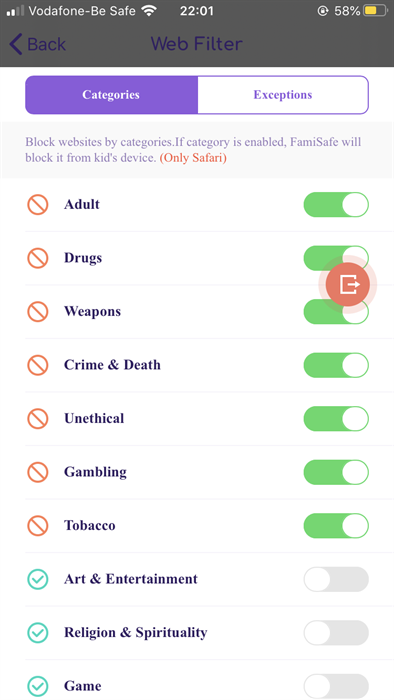 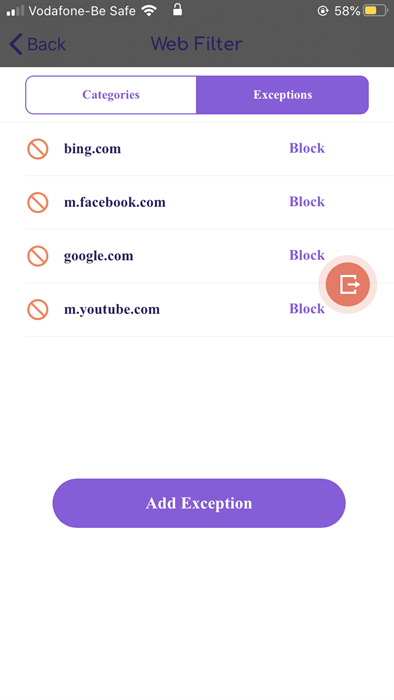 Teenagers speak a lot of new-age Internet lingo these days that's not easy for parents to understand. FamiSafe with its powerful engine also detects such lingo and notifies parents of such suspicious behaviour. Some examples of sexting slangs are:


FamiSafe lets you set parental controls, block offensive websites and any other websites you would not like your child to access. FamiSafe, through its 'Suspicious Photo Detection' feature detects teens nude selfies, nude screenshots, or other explicit photos on kids' phone galleries and immediately alerts parents about the same. FamiSafe would immediately block their access to these pictures/videos and would not let them upload or send them to anyone. 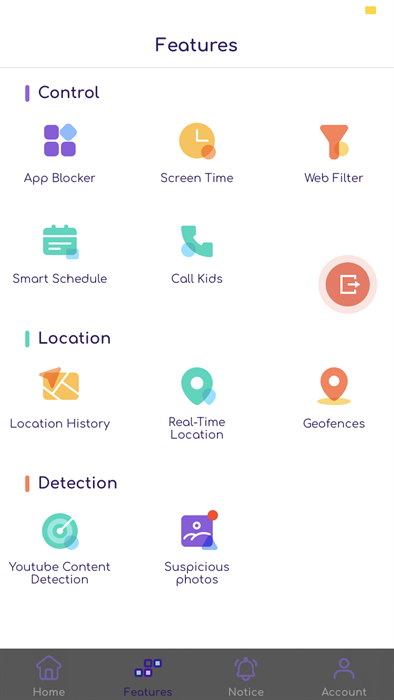 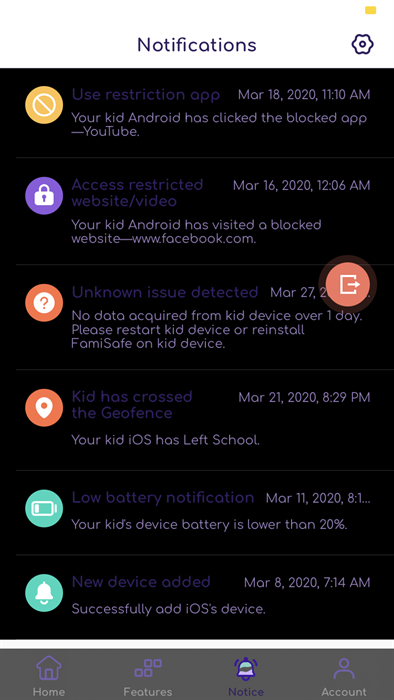 Apart from these valuable features, FamiSafe also lets you check the exact location of your children using their devices' GPS. It also tells you the various locations, they've been to. 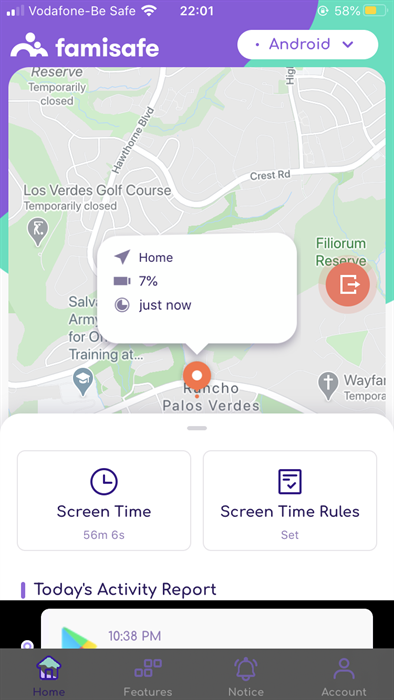 There are a lot of other valuable features in this app that may be useful to you. Please feel free to download and try it for yourself. You can read more about this app on their website by clicking on this link: FamiSafe

I hope you liked this parental control app review. I would recommend you to speak to your child about the dangers of Teen Sexting and make them understand the problems associated with it. In case that does does not help, FamiSafe is available to assist you. Please let me know in the comments section if you have a question on the same, and I will answer them as soon as possible,