The world at large is continuing its battle against Coronavirus and the effects thereof. Most of us have been part of the mass quarantine, or the more respectable lockdown. But, being the social animals that we have been, how would we be able to cope with the boredom associated with the locked-down status?

Here are a few games that should perhaps help you kill the boredom, and yes - kill the virus as well! Not the real one, of course - let the doctors and researchers do it and we wish them a quick success, but in the meanwhile, we will kill the virtual virus and other creatures that are hellbent on destroying the humanity.

The Last of Us 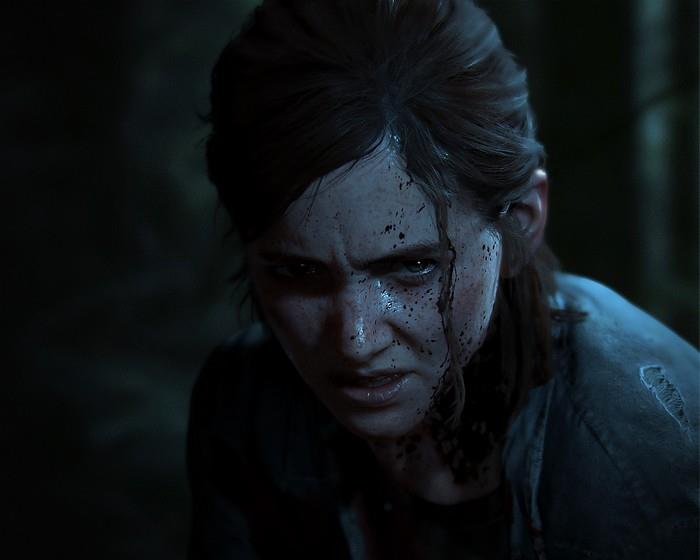 The game was released back in 2013, and it really has one of the best storytelling ever for the time. It was initially released for PS3, and was late remastered for PS4. If you are someone who has these consoles, The last of Us is one of the best games ever on your desktop during the COVID-19 lockdown. In fact, we found the very first scene of the game a really frightening one. That perhaps makes it a great setting for the times that we are living as of now.

One of the excellent features that we loved about the game is that it focuses on survival rather than on the destruction. That is exactly what sets it apart from the other games in this genre. That perhaps explains the popularity of the game and why it has been considered to be a must play game in its genre. The additional content that has been added as part of remastering has made it a great choice ever.
ProsCons

The Fallout: New Vegas is another one of the wonderful options for a good experience at this time of Coronavirus lockdown. It gels well with your mood that you are currently living with. 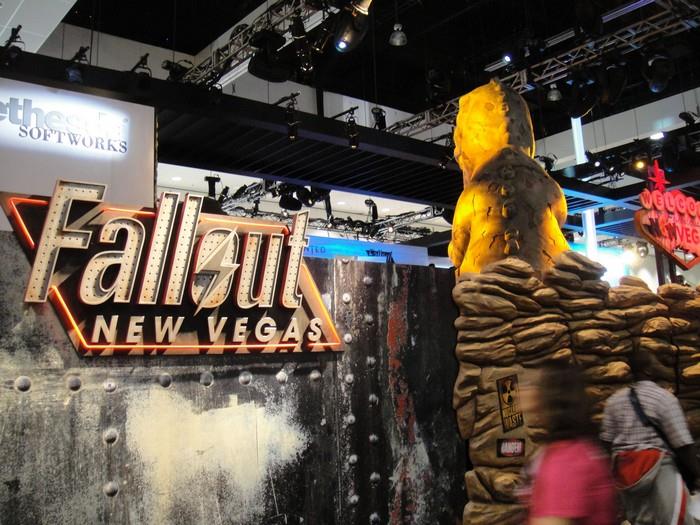 One of the best spin off options for the cult series Fallout, the game is one of the best options for the post-apocalyptic world. You will definitely fall in love with the artwork of the game and the post-war scenario. More than a virus attack, the movie is all about the nuclear apocalypse to be precise. The game offers you the best role-playing feature and takes a lot of your time to reach the finish. Something best suited for a lockdown period.

The game has been considered to be one of the excellent options with respect to its capabilities as the best RPG and action game. In case you have played enough of those games in the Fallout series, you would find it quite easy enough to play. The game can be played either as the first person shooter or third person shooter.
ProsCons

The game Resident Evil and the entire series is all about a virus that has been created genetically. The virus is released from a fictional city in the US - Raccoon city. What makes it an excellent option is it has several titles under the series.

You as player can play as different protagonists in the entire series. Your aim is to find the virus and detect its source. Once that is done, you would need to stop the virus from troubling the world. The Resident Evil 7, which was released in 2017, has introduced the first person perspective to the game. If you are someone who loves horror quite a lot and can handle it efficiently, this is the perfect game for you.
Widely checked out survival horror gams, Resident Evil series has always been the best among the apocalypse games. In fact, the spin-offs and sequels have been so wonderful and perfect that the franchise has created a specific genre in itself.

The latest in the series, the Resident Evil 2 Remake is a remastered version of the older 1998 release. It offers you a complete combination of the cramped 1998 atmosphere with the modern-day life. There have been a few other options that have shown an incredible performance as well. Some worthy mentions can include Resident Evil 7: Biohazard, Resident Evil 4 and Resident Evil 3 - Nemesis.

The game has two parts, and if you really love those Apocalypse games, we would want to play the first one. You are expected to play against the BLACKLIGHT outbreak. The BLACKLIGHT is a virus that mutates humans into monsters. 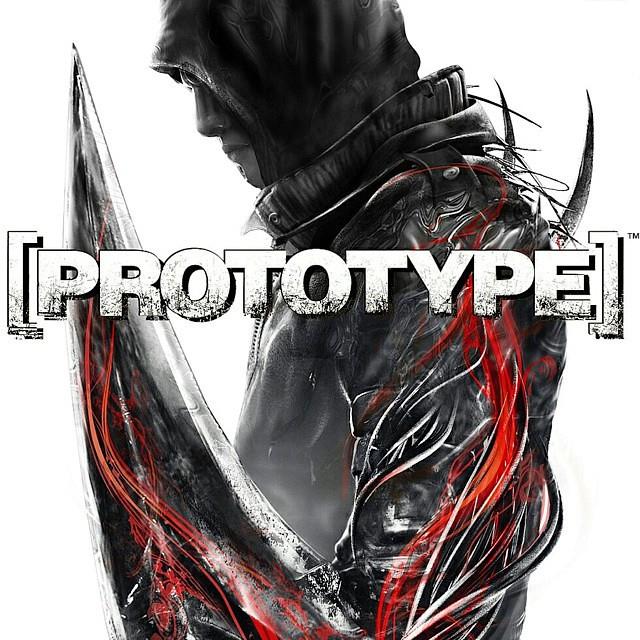 Your task is to find out who caused this outbreak. You would need to stop the menace and save the city of Manhattan. You would be playing as shapeshifter Alex Mercer who is fighting against the Blacklight virus. The game provides you with venomous pers, and if you love that, this should be the best game to play during the COVID 19 lockdown.
Prototype is a open world single player game and offers the same kind of game play such as Crackdown or Incredible Hulk. It is a game with multiple features and practically all of these features are quite cool enough. Of course, you would find that a few of the features need a few finishing touches.
ProsCons

Yet another dark game that suits the current trend really well is Dying Light. The game is available on PC, PS4 and Xbox. The open-world action game is designed to quench your thirst for the first person action game. 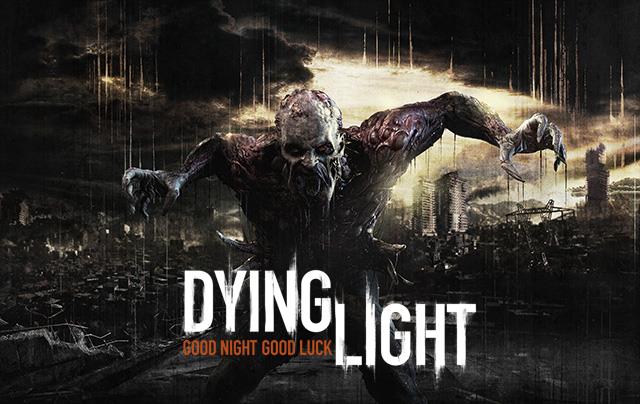 You are an undercover agent, and your task is to infiltrate a zombie-infested city so that you can take the evildoers to the task. There are several actions that you can master, and some of them include climbing, sliding and rolling. The game also features a day and night mode wherein the zombies mutate into super zombies when nights dawn in.

A zombie game with a potential to grow, Dying Light is all about fun and an excellent gameplay. Everything about this game is wonderful and excellent and that includes graphics, audio, story, controls, and gameplay mechanics.
ProsCons

Last, but certainly not the least in our list of the best games to play during COVID-19, here is an old, yet one of the most popular games that have created a name for itself. The Call of Duty Zombi Zone is available for almost every platform and has been observed to be an excellent option in itself. 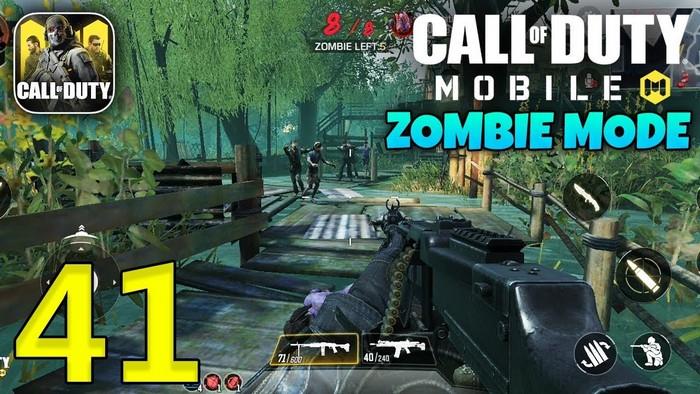 Call of Duty has become a staple option for almost every need you may have for the multiplayer deathmatch games. One of the best skill based shooter games, Call of Duty has had a good list of sequels and series, but the earlier one has indeed bee extremely impressive in every possible manner. The multiplayer mode has four players in a house where they need to fight a huge wave of zombies. The game does not have an end or a way to finish it, but yes, it should help you keep reaching the highest swarm of zombies that you have fended off.

The game is available on a wide range of platforms that includes mobile and tablet. Entertaining gameplay, a funny campaign and an excellent multiplayer mode are a few perfect options that have proved themselves to be an excellent option ever.

Well, all of us have been worried, and we are suggesting you play a game that is infested with virus and apocalypse? Have we gone insane?
Not exactly. The theme of these games will help your relieve your stress and anger on a virus virtually. This is perhaps one of the best options to help you continue playing for prolonged periods of time. And that is precisely why we suggest you play those apocalypse and zombie games during these testing times. In essence, as you will the virus or he zombies, it would perhaps raise your confidence levels and of course, your immunity.
As the doctors say, immunity is the best option to keep the COVID-19 at bay!

Dayz is an amazing game, but it came out years ago. Naturally, you'd want to look for some alternatives to it if you have been playing it for quite a while. Let's take a look at some of the games you should try if you loved DayZ.