"The power-packed gaming phone" that is the right way to describe this phone. For Rs 37,999, it has a lot to offer when compared to phones of the same price range. But, this price is just for the entry variant, you can always opt for higher versions with more internal storage and memory if you are ready to shell out extra money. Surprisingly, this time ASUS has lowered the base variant to half the price compared to the first generation of ROG phone. Maybe they want to lead the mid-range phone arena now. Anyway, it's good to see so many brands coming forward with lots of features at this price range. This ROG phone has got everything that a flagship device must have including great design and exceptional hardware. The only place, where it falls behind is the camera. Let's dive deep into the features of this device in detail. 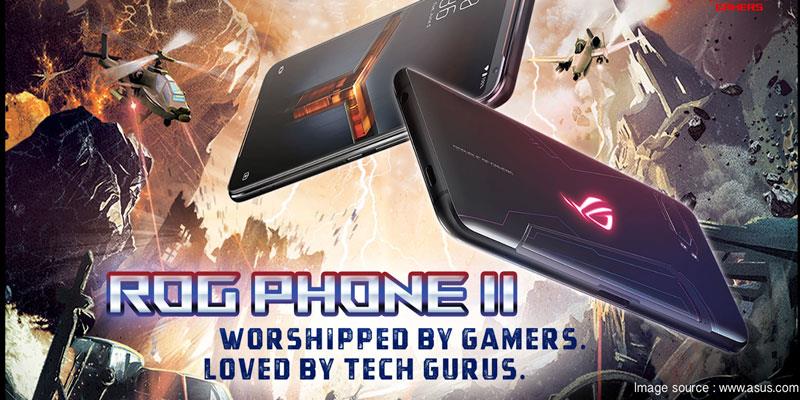 Design-wise, it seems different from the rest of the smartphones in the market which follows almost a similar pattern. Usually, when one smartphone releases, there will be numerous other phones imitating the same design and the only exception is when it comes to iPhone and Samsung phones. Now, there is one more to that exception list which is the ASUS ROG phone II. It didn't copy anything from other manufacturers, it stands out on its own. At the front, it sports a 6.59 inch AMOLED display with thick bezels on the top and bottom. Unlike other phones, this doesn't have a pop-up or teardrop camera, instead, the selfie camera is incorporated in the thick bezel at the top. The thick bezels also houses the stereo speakers which are extra loud and has an impressive sound quality. For making the device stylish and to provide the feels of an ultimate gaming phone, they have made the external appearance great by adding an RGB logo at the center and we can control the RGB lighting using an application named armory crate launcher which comes preinstalled with the phone. Not just appearance, the design also ensures quality time for gaming by providing vents in case if the phone heats up and three USB-C ports which constitute two for charging and one for connecting accessories. We can distinguish the one for connecting accessories by the orange color in it. Another notable feature is the availability of 3.5 mm audio jack, the facility which is getting diminished with time and it is good to see that they kept it, when all the modern phones are in the habit of dropping it. 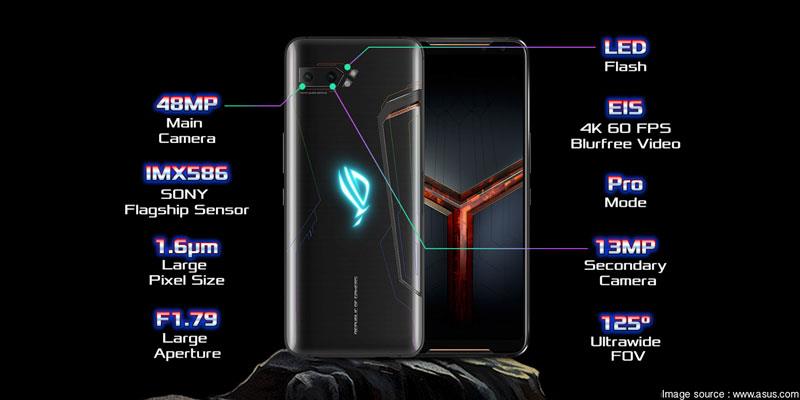 This is the one part where the ROG PHONE II fails to make an impact. Still, for a phone that focuses on gaming particularly, we can say it has got acceptable standards. In the rear, it has got a 48 MP main camera and 13 MP secondary camera. Though the specification looks good in paper, the quality of photos taken with the rear shooter looks below par when compared to its rivals. The photos taken in daylight looks decent and the problem lies with the low light photography. The photos taken in low light suffer from lots of noises and except for the performance in such conditions, the camera looks satisfactory. When it comes to the front camera, it sports a 24 MP selfie camera and for equipping that to the phone, they chose the old way of design by dropping it to the bezels. By that way, the display area is not interrupted and whether it's gaming or media, it ensures a complete viewing experience without reducing display space for a notch. Overall, it's a decent Camera for a game-centric phone and if they work on its flaws in low light photography, this phone could become the next big thing in the smartphone gaming world. Not just that, we are getting the entry variant for an affordable price of RS 37,999, offering lots of features compared to its peers in the same price segment. 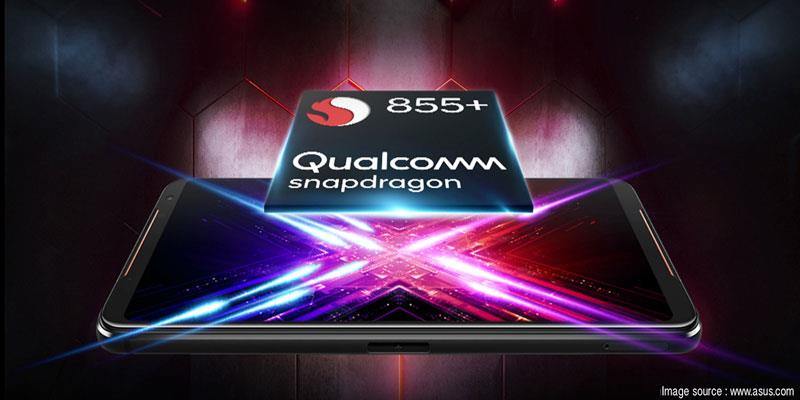 Under the hood, it houses the Snapdragon 855 Plus, the latest one in the chipset category and Adreno 640 GPU for better graphic performance. In addition to the market-dominating chipset and GPU, it also comes with a mammoth 6000 mAh battery which supports a long period of gaming and media usage. For a non-gamer, a single full charge is enough for two days usage and in case of a moderate gamer too, it can easily last more than a day. Another major highlight of this device is the refresh rate of the display. It has overtaken all of its peers in this category, even the one very much known for its high refresh displays like OnePlus. This display of ROG Phone II supports refresh rate up to 120 Hertz. But, the unfortunate thing is that most of the graphic intensive games are locked at 60 hertz. One example of that is the well known PUBG. On the bright side, ASUS is adding the list of games that supports above 60 hertz on their website and we can hope that the list constantly grows. The experience while using this 120-hertz display for casual tasks like navigating inside phone and browsing social media is great and once you get to experience that, it will be hard for you to go back to the low refresh rate display experiences. 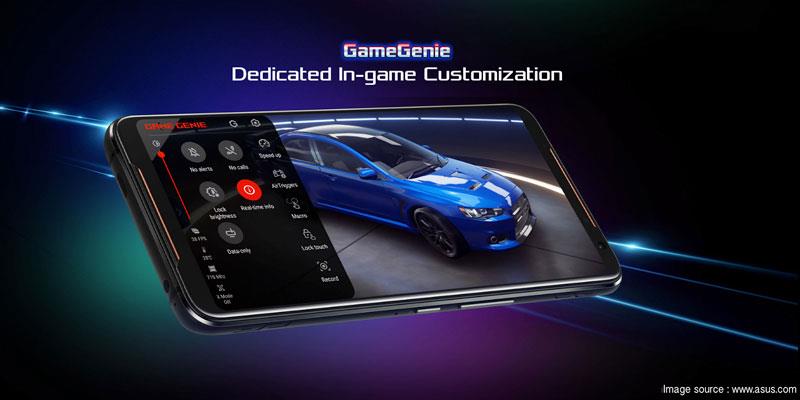 This phone works in ROG UI on top of Android 9( pie ). It's not the latest version of Android, but an update is on the way. So, there is no reason to ponder upon not getting the latest version. In addition to the ROG UI which is a game-oriented theme, they are giving another option for getting the feel of pure android. Therefore, the phone is suitable for both wanting a fancy or a pure android experience. With the base variant, there is 8GB RAM available and as the variant level goes up, we get up to 12 GB RAM. The 4 GB or 12 GB RAM together with Snapdragon 855 Plus chipset ensures top-level gaming experience and there are accessories available for making the game experience more enjoyable. These accessories might cost a lot more than what you are paying for just the phone. If you are going after an ultimate gaming experience without caring about the cost, then all of these accessories matter. For ease of usage and control, the ROG phone provides two apps namely Game genie and armory crate. Through game genie, we can record gameplay, lock brightness, block calls during gaming and much more. The other app act as a hub for all the games and also shows the hardware stats like memory usage and remaining storage.

Undoubtedly, this is one of the best gaming smartphones in the market right now and the only downfall is the camera, particularly in low light conditions. In all other areas, it's a champ, be it the matter of chipset, GPU, battery or display. It's definite that this phone is going to make waves in this price segment and it is suited for both gamers and non-gamers. If cost is not a concern for you, then the experience using it can be made fabulous by purchasing the accessories. The main accessories include a twin view dock, an aero active cooler, and a mobile desktop dock. Buying this pack of accessories can cost you half the price of this device more. Overall, this device is a good value for your money and will be a delight for anybody who loves hardcore gaming.