For the first time, Apple has come up with a Pro version of an iPhone. Sounds great, right? We know that every other Apple product like the iPad and MacBook has a Pro version but in the case of an iPhone, it is different. Unlike other smartphones, iPhones have a certain standard when it comes to providing quality, be it a matter of build, hardware or software. Even when their specifications seem similar to any other phone their quality cannot be compared. But for the highest quality, we have to pay twice or thrice the amount of what we pay for a normal smartphone and this one comes at a hefty price tag of $999. It looks like Apple is taking a new leap in the pricing of their smartphones, aiming at closer to one grand. If the price seems too much, then don't even dare to go anywhere near the iPhone 11 Pro Max. As the name suggests, it's a bigger version of iPhone 11 Pro, both in size and price. Let's review this device called iPhone 11 Pro in detail and find out what makes it better than any other devices. 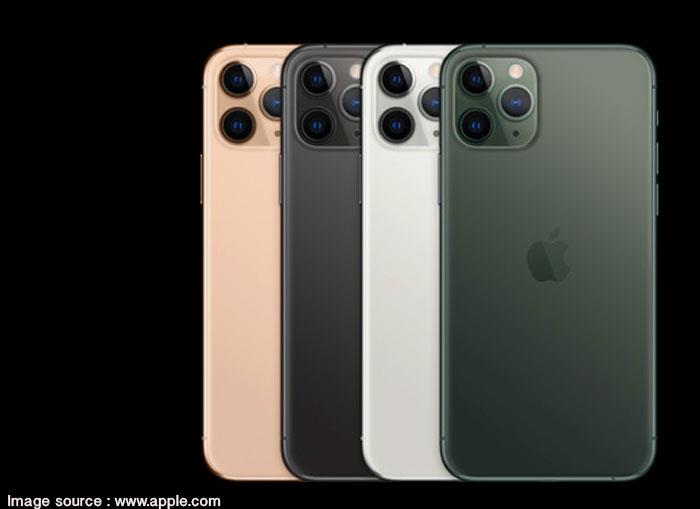 Design-wise, it looks identical to its predecessors such as iPhone X and iPhone XS with only exceptions being the camera module and the matte finish. If you are looking at it for the first time, you might wonder what they have done to the phone and how terrible the design is because of this camera module. But, actually, it is not the case when we get to experience it for real. Though their first impression through their renders fails to impress much, it's a different story while using it. The 5.8-inch display is equipped with Super Retina XDR and 458 PPI ensures improved brightness plus contrast. Because of the Super Retina HDR, viewing in sunlight is better than any other phone in the market, it can go from 800 nits to a maximum of 1200 nits. The one thing that might disappoint iPhone users can be the wider notch, they haven't done anything about it and it's one area where the iPhone falls behind its competitors. When its rivals are limiting the notch to a punch hole, iPhone is continuing with that wider notch which was introduced with iPhone X. Imagine an iPhone with just a punch hole that offers almost a complete viewing experience, how perfect that would be? Maybe we can expect in a future iPhone and let's hope for it. 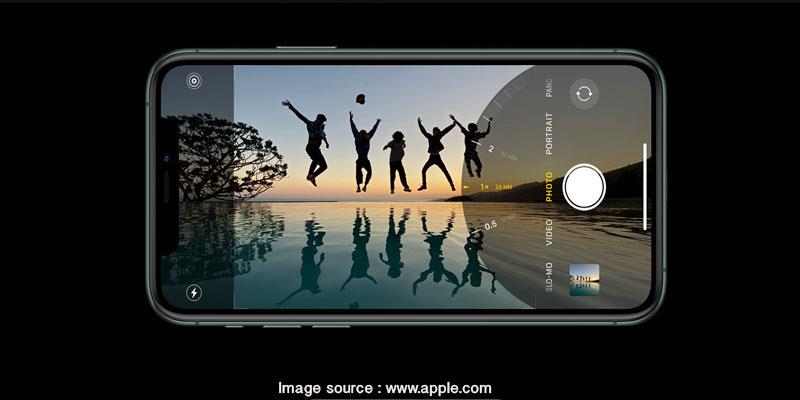 The iPhone 11 Pro comes with a triple camera system and it is the first time that Apple has introduced more than two cameras in an iPhone. It has got 12 MP wide, 12 MP ultra-wide and 12 MP telephoto cameras, which is capable of recording 4K videos at 60 frames per second. In the front, iPhone 11 Pro sports a 12 MP selfie camera. They call it a slofie rather than a selfie camera, for its ability to record slow-motion selfie videos at 120 frames per second. Switching between taking photos and recording videos has never been this easy, For instance, while taking photos if you happen to see something worth recording as video, all you have to do is keep the finger on the shutter and swipe to the right. Another major thing about this phone that is worth mentioning is the introduction of an audio zoom facility which we already have seen on Samsung's Note series. Though iPhones are not the first to introduce, the quality of this feature provided by them is far better than that of Samsung.

When it comes to hardware, the thing that stands out the most is their new chipset called A13 Bionic and Apple claims it to be the fastest chipset ever built in a smartphone. Thanks to the A13 Bionic, iPhone 11 Pro has now more speed and less power consumption compared to their previous models. As the battery is concerned, Apple promises up to four hours of extra battery life in iPhone 11 Pro compared to its predecessors and in the case of iPhone 11 Pro max, it can extend up to five more hours. Also with the fast charge, we can charge the phone to fifty percent within thirty minutes. On the downside, there are two bummers which makes the phone vulnerable to its competitors. That is the lack of 5G support and reverse charging. Though they are small drawbacks of this phone, we can't compromise anything for a price closer to one grand. For persons who are changing phones year by year won't be affected, but those who want to keep using this phone for a long time will have to sacrifice these features until they get a new one. For a bit less than the price of iPhone 11 Pro, there is Samsung's Note 10 Plus available which has these bummers covered and can pose a slight competition to this smartphone. Though iPhones are slow at introducing new things, when they do, the quality they provide will be miles ahead of its competitors. That's why the most choose iPhone over others. Forgot to mention, the iPhone 11 Pro comes with a battery capacity of 3046 mAh.

iPhone 11 Pro comes equipped with A13 Bionic chipset and its reputation for performance is above most of the chipsets available in the market. With A13 Bionic, the applications are faster and smoother compared to its rivals and also this iPhone comes loaded with the latest version, iOS 13. The most stand out feature in this iOS version is the dark mode and it's a very impressive feature particularly for hardcore users. This dark mode together with the Retina display provides us an eye-friendly experience and we won't feel much eye strain compared to the over-bright displays that other smartphones provide. Usually what iPhones provided before iOS 13 was white and grey themed interfaces, but now it's clean dark mode. With the right applications, we can make the experience of using this phone more better at night. For instance, using Mozilla Firefox, it has got a good night mode and using it with the dark mode is a great idea for night time or low light usage. Another important highlight of this device is that it comes with only 4GB RAM, still, it performs better than its competitors and the reason is no secret which is the great optimization of hardware and software they do.

Summing up, iPhone 11 Pro is a perfect choice for smartphone lovers who are looking for a power-packed device that is compact and usable at one hand. It has got all the features except reverse charging. With A13 Bionic chipset, the 3046 mAh battery, triple camera system and Super Retina display, this one tops the competition among premium devices. The only choice you can take better than this phone is one of their own which is the iPhone 11 Pro Max. Still, there are some people out there who prefer compact devices, for such people, this is the one to buy.