If you are reading this, then you are a person who loves listening to music. In this article, I have listed the top five headphones to listen and immerse yourself into. I don't say that the headphones listed below are cheap, but they are worth the price. What better way to forget all the chaos in our daily life other than music? To listen to the highest quality music, there are no other alternatives to these headphones and all you have to do is scroll down and read, then decide for yourself which one works best for you You might want to check out our detailed headphone buying guide to know what features to look for in a premium headphone.. 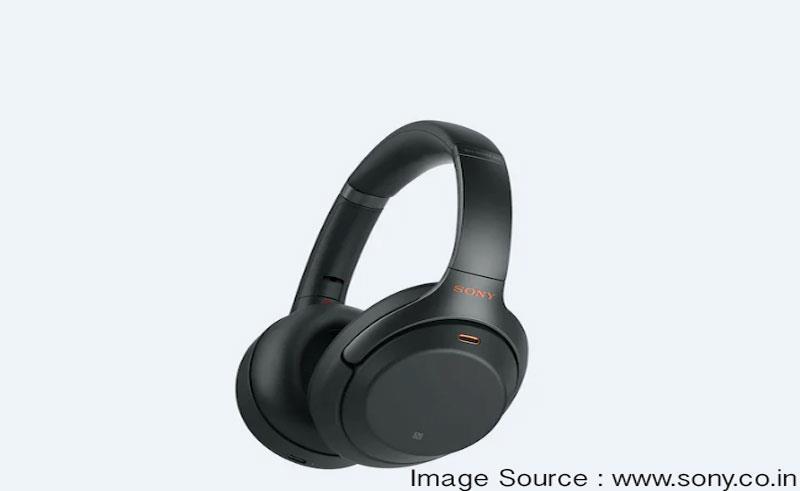 Sony WH-1000XM3 can be called as the king of the noise-canceling headphones when compared to others. In appearance too, it holds the prime position. What makes it better than other headphones is the availability of USB Type-C charging and NFC support. When it comes to battery performance, Sony claims it to have 30 hours battery life with active noise cancellation turned on which is great. Talking about controls, there are only two physical buttons such as power and noise cancellation or ambient mode, every other operation is done by using touch controls. Even though they are equipped with facilities like NFC support, there is one thing that Sony needs to come up with and that is the Bluetooth multipoint connection. Without multipoint connection, you can't connect more than one device with your headphones. On the bright side, it comes with quick charging, for 10 minutes of charging, you will be getting five hours of power. There is another thing worth mentioning, that is the adaptive sound control. Through that, the headphone can automatically adjust the ambient sound for situations. Imagine playing music in the headphone while walking then it incorporates ambient sound with music. Another instance is while sitting on a bench or traveling if you are doing so by while listening on the headphones, then you can hear only the music. 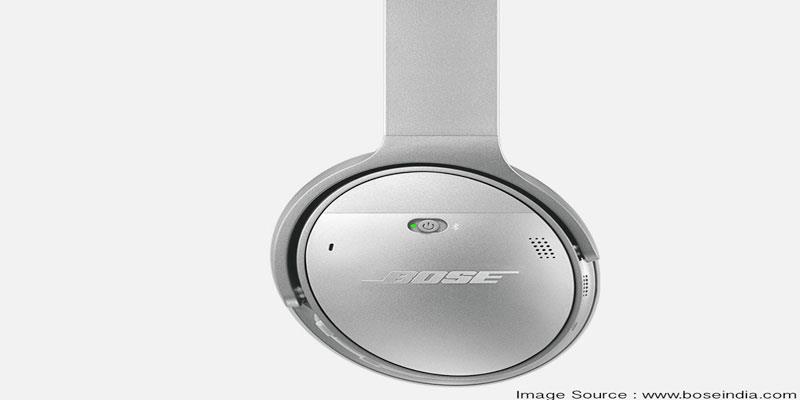 Bose quiet comfort 35 II, as the name suggests the comfort level is higher than even Sony WH-1000XM3. Even after hours of listening, you won't feel any strain in your ears and it's extremely comfortable wearing it. In the case of Sony, even though it provides greater noise cancellation than Bose, comfort is not up to the level of Bose. We can continuously listen using Sony to a maximum of five or six hours, after that we will be feeling sort of strain in our ears and it's not that comfortable as Bose is. When it comes to design, there are buttons only and no fancy controls like touch and dials. Buttons include volume up, volume down, play or pause, dedicated assistant and a switch by which we can access Bluetooth pairing. Like Sony headphones I mentioned as the first one in the article, it also supports NFC. But, on the downside, there is no USB Type-C charging port available and you have to be satisfied with USB 2.0. It can play music for twenty hours non-stop with 1 full charge. Also, it can recharge very quickly, just by plugging it for 15 minutes, we can get two and a half hours of playback and it is satisfying. While turning on the headphone, we are provided with the information on how much battery is left and that's a nice feature to plan further use. 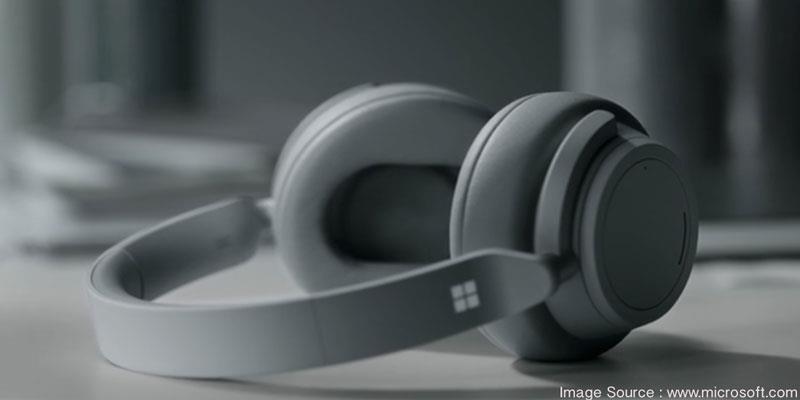 In appearance, Surface headphone looks very modern. Its build quality is great and ear pads are super soft. Not just that, the white color gives more premium looks to the headphone. As far as the audio quality is concerned, it's not the best when compared to the Sony WH-1000XM3 and Bose QC 35 II. The attraction of this headphone is the dials and there are no buttons. Operating it involves only turning the dial in both directions, then some touch controls. On the right side of the headphone, turning the dial performs the function of a volume rocker and on the left, the level of noise cancellation. There is an additional level in noise cancellation, that is amplifying the ambient sound. It's a cool and fun feature to have. It sort of amplifies the ambient sound through the inbuilt mic. Unlike other headphones, when it turns on, it provides us the information on how many hours of battery is left instead of the battery percentage. Another feature worth mentioning is the automatic pause or play facility. We don't need to worry about pausing music manually, all we have to do is just take it off from our head and if we want to resume listening to music, then put it back on. It is as simple as that. When it comes to battery, it can last 15 hours in a single charge and One hour in a 5-minute charge. Also, there is a USB Type-C port available for charging.

Audio-Technica's ATH-M50xBT is just the wireless version of the Audio Technica ATH-M50X. It pretty much has all the features that of its predecessor plus an improved battery that lasts up to forty hours. Sounds amazing, right? We can depend on this device for long travels and can pass days on a single charge. It comes with a micro USB charging port, that's a slight disappointment. But, no worries that slight disappoint will fade away when we think about the forty-hour battery capacity. The sound quality is the same as it's predecessor Audio technica ATH-M50X. To have forty hours of battery, we have to charge the headphone for about seven hours. It's a little long, but worth the wait. Unlike the three of the headphones mentioned above, this one doesn't come with active noise cancellation. Still, it does a good job of blocking out the surrounding noise if you are in a crowded place. When it comes to controls, there are buttons and touch controls. The touch controls are mainly for enabling voice assistant and buttons for all the other operations. 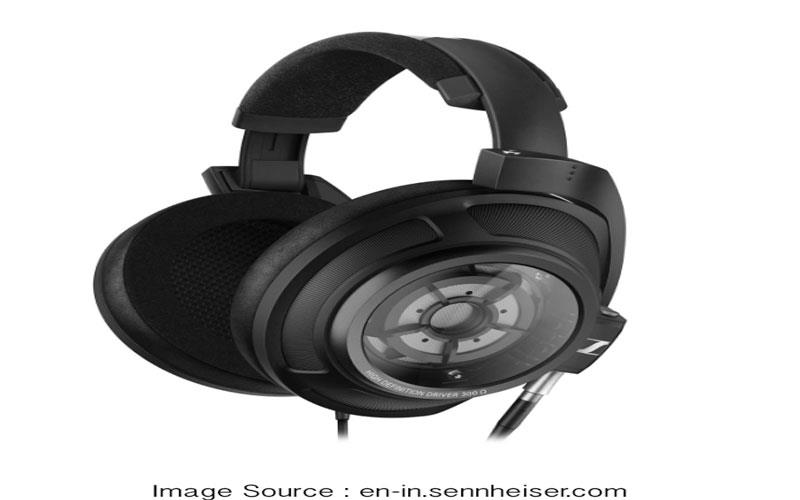 Sennheiser HD 820, the most expensive in this list costing about $2400 USD is the last one we are looking into. It comes with closed-back design and there is a concave glass in the exterior of the earcup covering the transducer. Sennheiser claims that the concave glass helps in getting minimum resonance and the glass is a gorilla one, so there is no need to worry that the glass is going to break very easily. In addition to that, the concave glass also helps in keeping the sound from leaking to a great extent. That means the sound stays within our ears and doesn't pass on to the person sitting near us. The design of the headphone looks good, but the headphone is not foldable like the previous ones discussed above except Microsoft Surface headphones. In this headphone, we won't have to be afraid of loud music, even after increasing the volume, there will be no strain in the ears. This headphone is a good pick if you can afford it.

That finishes up our list of premium headphones. Whether they offer the worth of their money is still an open question but they definitely provide the features that your ordinary budget headphones won't. If you are looking to give yourself a new year gift in 2020, treat yourself to one of these premium quality headphones.