Fortnite has become the most played battle royale franchise with over 250 million player accounts. But is it really worth your time? Here are the facts for you to make a deliberate choice. 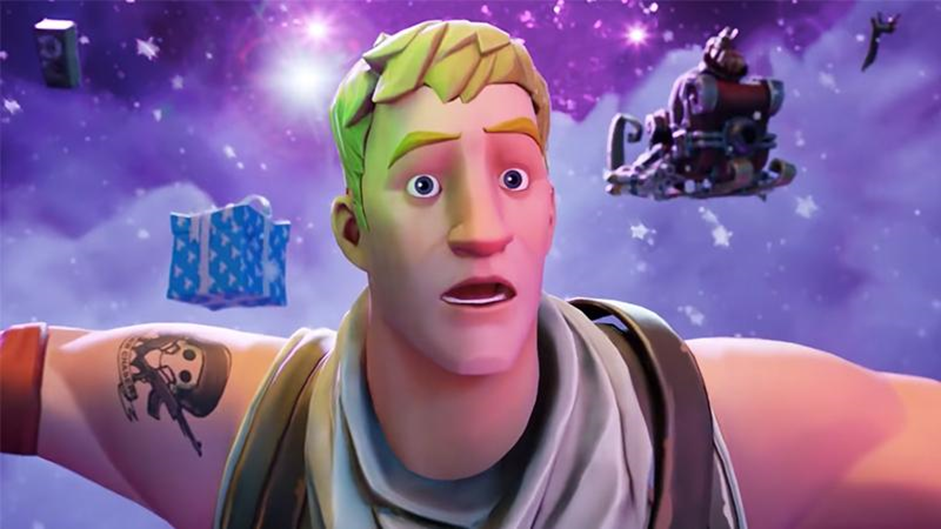 The long-awaited Fortnite Season 10 is finally on, bringing a lot of changes to the classic game. However, the true soul of the battle royale is still burning inside its heart. As a genuine piece of modern digital art, it doesn't only have a huge fan base, but also haters and controversies. We tried to be as unbiased as possible and dug out facts that will help you decide whether to play it or not.

It's exceptionally fun to play this multiplayer shooter with friends, but what if you all have different platforms? Fortunately, you can squad up with any player from the list of friends on your EpicGames account. The only disadvantage of cross-platform squads is that you can't choose your opponents' level. They are always PC players, so don't wait for cheap imbas. Fortnite is currently available for PC, PS4, Xbox One, Nintendo Switch, Android, and iOS. If you want to play it on mobile, discover more in this Fortnite app review.


Every match in Fortnite involves 100 players, either solo or in teams of 2-4. All of them are parachuted onto an open-world randomly generated island. Weapons, armor, power-ups, and resources are scattered around, and you have to possess at least something to be ready to shoot first if someone comes on your way. There's no chance to ambush for the entire match because the safe area always shrinks, inevitably making you face other players.

3. It Didn't Originate but Won

Fortnite developer, Epic Games, is not the inventor of the battle royale genre. It was established about a year earlier by PUBG Corporation and Brendan Greene. Despite the huge success of PUBG, Fortnite topped the charts with a nearly 50-million-players gap in just 2 years after the release in 2017. Today it's played by over 7 million players every day, which is twice as many as PUBG has on a very lucky day.

Not many games can boast about being followed by celebrities, but Fortnite beats all of them. There's not even enough space in the article to enlist them all, so here are the biggest stars:

Other popular multiplayer shooters, including Call of Duty, Counter-Strike: GO, and Apex Legends have a high entry difficulty level. Fortnite, on the contrary, allows you to be competitive from the early steps because you will be put only against same-level players.

Now let's hop to the dark side. Even though Fortnite tries to be everything for everyone, it can't be perfect. Here are the things that hold many gamers from entering this battle royale or even make them give it up forever.

1. It Can Be Too Addictive

Fortnite is officially available for children aged 12 and above, and they enjoy it very much. One of the reasons is the free-to-play distribution model, which means players don't pay to play unless they want to buy something within the game. Many parents in the US and Europe complain that their children spend too much time playing it and then watching other play via streaming services like Twitch and Mixer. On the other hand, addiction to Fortnite is spread not only among youngsters. The research by Divorceonline says that over 200 couples divorced because of men's addiction to online games, with Fortnite being the most blamed.

Epic Games is also famous for such excellent titles as Gears of War, Unreal Tournament, Infinity Blade, and many more. The popularity and growing revenues of Fortnite led the corporation to push more employees to support it instead of developing other projects. In April 2018, they shut down Paragon because of that.

The recent update brought AI-controlled players to make matches easier for beginners. That caused an avalanche of complaints from experienced players. Fortunately for everyone, these players didn't get the message. The bots were added only to help new players progress more effectively and avoid being suppressed by those who play a year or longer.

This is the name of a new mech vehicle added in Season 10. Overpowered gear and stamina of the robot made regular players so furious that nearly 300,000 gave up playing Fortnite. Epic tuned up traits of B.R.U.T.E withing a couple of weeks, but it's still considered to be an excess imba.

Many gamers dislike Fortnite for being too casual. The reason for that is the absence of an optional first-person mode that used to be a distinctive feature of the battle royale genre. That is really a problem for fans of classic multiplayer shooters who are accustomed to realistic gameplay. This game is intended to be funny and amusing rather than to put players into realistic combat conditions. There are quite enough franchises for that.

Some gamers even hate Fortnite just because it looks too funky and toon-alike, but we can't consider it as an objective argument. Hopefully, the facts above helped you to decide. Epic Games are far from being conservative and like to experiment. Isn't it a true way to remain innovative and attractive for new players? Perhaps, such a huge player base is the answer.