Vintage Games are a popular terminology that is utilized for the set of games that we used to play on gaming consoles. Many popular gaming consoles would create gaming cassettes that would have some of the popular ones like Super Mario, Mario Brothers, Sonic The Hedgehog, Robocop, Spiderman, Tekken, Circus Charlie, and so on and so forth. These vintage video games have dominated our childhood since as far as we can remember, and they are still ruling via ROM emulators.

The Gameboy Advance is one of the most prominent game consoles of all, and they have now taken up the smartphone market by storm. Almost all of these emulators are now compatible with the Android phones allowing users of all age groups to enjoy these classic games and reminisce their memories. Also, smartphones have evolved with respect to their functionality and speed which makes GBA emulator iOS like GBA4iOS even faster. 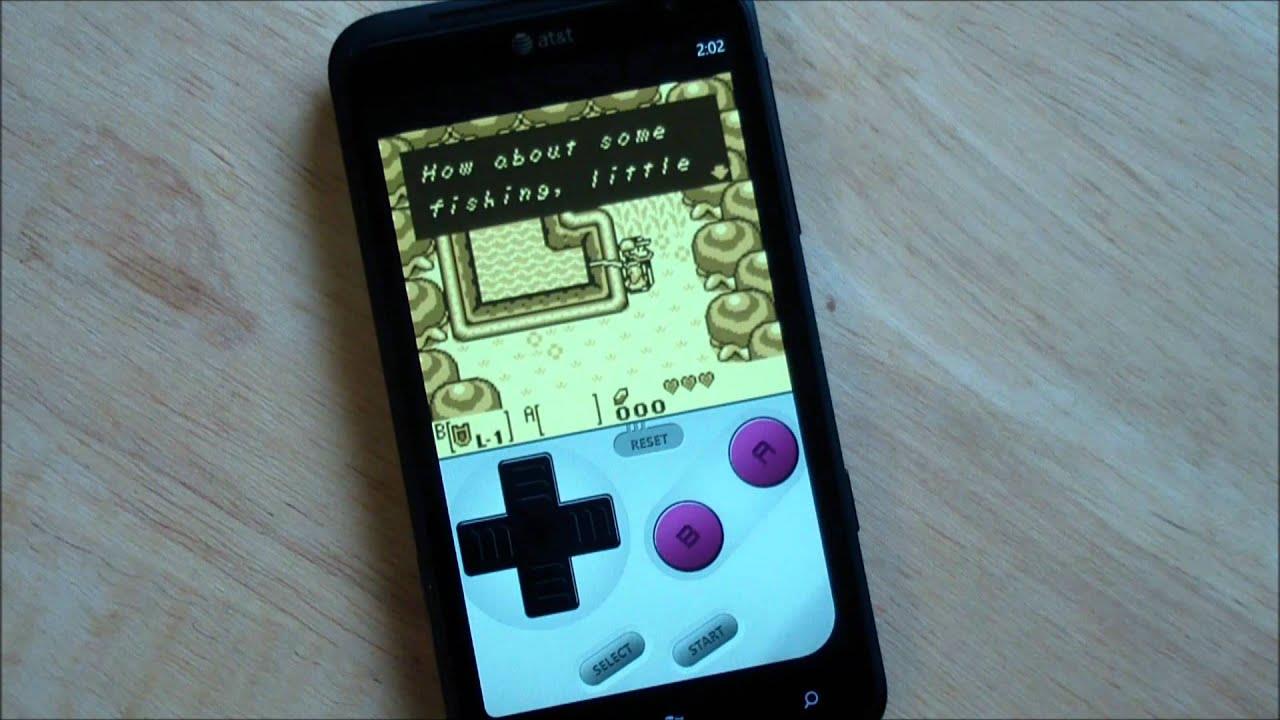 The following section would be focusing on some of the best Gameboy emulators available in the market for playing some of the coolest vintage games.

Let us take a look at 5 of the best Gameboy Advance Emulators available for you that can take your gaming experience to the next level without requiring a video game console in the first place.

My Boy is a free Gameboy Advance Emulator which is available for free in the Android Play Store and multiple other websites. It enables you to play almost Gameboy games on your smartphone or tablet.

Features of My Boy:

Classic Boy is one of those emulators that lets you play all of the vintage classics by gesture controls and sensor capabilities. It gives you an experience that is essentially unforgettable.

EmuBox lets you into its world of awesomeness owing to a veritable set of features that it offers. If you are playing on an emulator that lags a lot, it is time that you change to EmuBox for good. It is gonna give kind of best Android games you will have ever played.

RetroArch is an open-source application which in conjunction with Libretro is used for playing Gameboy Advance games. You would even be able to run some of the features like OpenGL, cross-platform camera support and multiple others.

These are some of the best Game Boy Emulators that the system has to offer. You would be able to completely dive into an experience that is unlike anything that has been witnessed before. We might get to some more features with regards to these emulators as time passes.