As a blogger, it happens with me quite often that I use media images from official sites or press releases. More often than not, these images are not in the size that we at Techulator prefer. For instance, on Techulator, we try to keep all our images at 800px width. While most media images are in large sizes which we compress while uploading, there are some which are smaller and our systems are not programmed to expand those images. In such cases, the image is loaded as it looks very bad in the article, especially when viewed on the desktop.

To not spoil our viewer's experience and keep the aesthetics good, I make use of some online tools that can expand small images to the size I want without lowering the quality of the original image. Since the images I use are usually gadgets or screenshots, these tools don't have to make much effort to upscale these images. However, this time I will be using a combination of images like human portraits, landscapes and computer-generated images with high colour density to give these image enlarger tools a good challenge.

AI Img Enlarger is an online image expansion tool that not just upscales the image but uses its AI technology to make sure that the original image quality is not of poor quality or broken. It makes use of AI, Machine learning and SRCNN to get the best image output from a small picture. SRCNN stands for Super-Resolution Convolutional Neural Network structure, it is a deep learning machine algorithm which relies on training by use of a large number of datasets to keep on improving its working. It can not only upscale images to the size of 16x, but also improve its colour and tone. You can upload multiple images for expansion at once. Before you upload images, do note that this Image Enlarger tool allows image file size of only 3Mb and dimension of less than 800×750. Let's now see what this tool is capable of.
AI Img Enlarger gives you the option to enlarge image to 2X or 4X size. You can also help the tool by telling the type of image you are enlarging. For example, if it is a selfie then you can choose the Face option, if it is a portrait then you can choose the Artwork option and if you are not in a hurry and want the best possible enlarged image, you can choose the High-Grade option.

Before I could start seeing the output files, I found that one of the files failed to expand. I tried 3 times again but I always got the same error with Image 3. This image has a lot of colours and even before I started my tests, I was expecting this image to be the most challenging for these image expansion tools and I was happy that I was not disappointed. However, I got in touch with the developer of AI Img Enlarger for Image 3 and they explained that it was not an issue with their utility but with the image itself. Once I opened the image in Paint, cropped a small portion from it and saved it again, the image was easily expanded with AI Img Enlarger.
Result 1 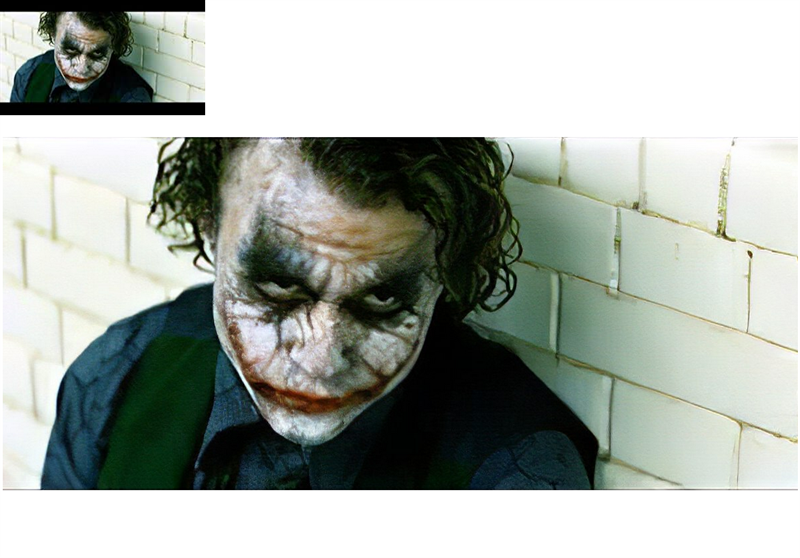 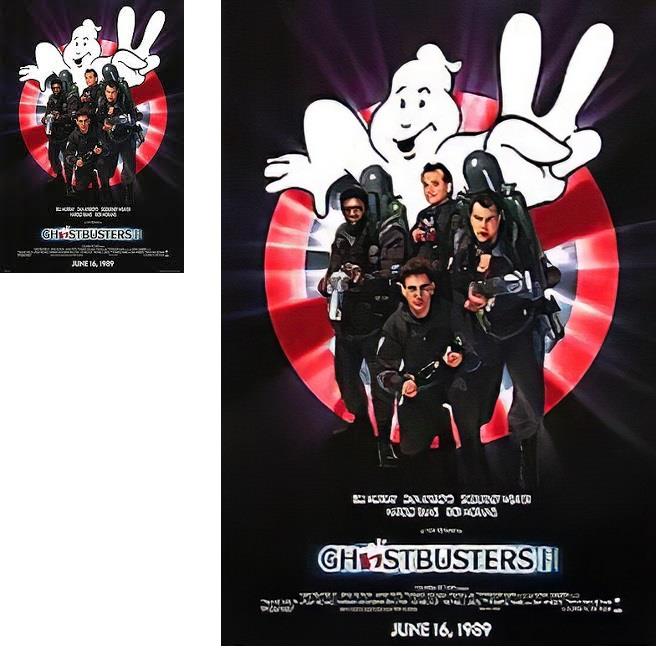 Image 2 came out quite good, however, I can see issues in Image 1, especially in the faces of the actors. I picked the original image and zoomed it see what faults and improvements came in the output image. I was quite happy to see that the original image had the same faults that came out in its expanded output. The third image has an obvious depth to it that is difficult to notice in the smaller image but came out nicely in the enlarged image. It meant that all the images which AI Img Englarger processed, came out good without any loss in the resolution.

I have been using PhotoEnlarger from a very long time and it has never disappointed me yet. It runs 4 different types of algorithms on each image and you are free to download any of the output files. You can expand only 1 image at a time. However, when I tried my test image set, I quickly realized that what I didn't notice while enlarging high-quality images is easily visible when using lower quality and size images. The output file using this Image Enlarger was not as good as the one I got with AI Img Enlarger. I have expanded both images to equal size and the results are clear in the image below. 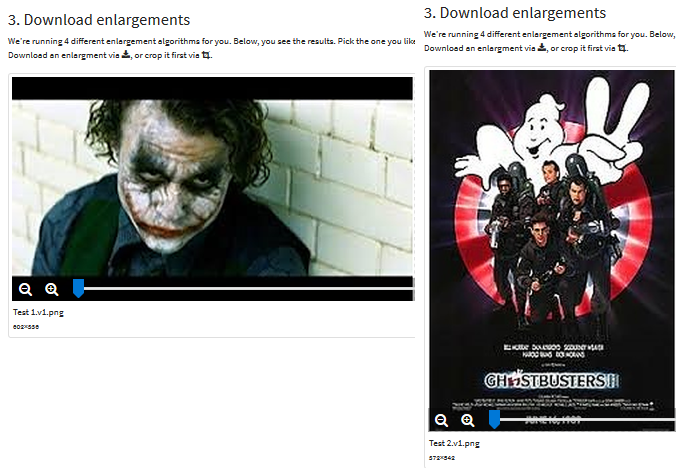 Where it performed better was not failing in the conversion of any of my test image set, it was able to expand my original Image 3 as well. While there is an obvious overflow of colours in the image like in all the images that it enlarged, it at least shows that it is useful to expand any type of image. If you don't have a particularly complex image, this tool can be quite useful. 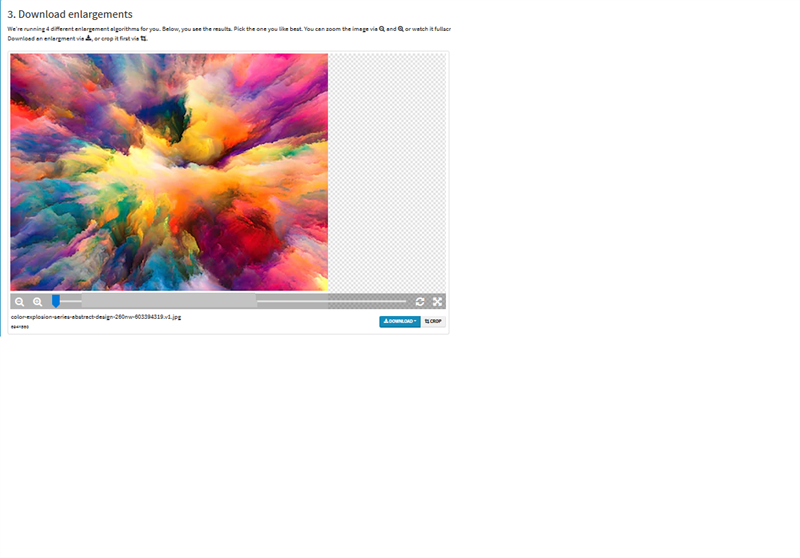 ImageEnlarger uses 6 different types of algorithms or filters as they call it to expand images. Since it gives you multiple enlarged image outputs to choose from, it makes sense that it allows you to work only with 1 image at a time. It is a completely free tool with no ads on the webpage whatsoever. However, you can consider donating if you find this tool useful. Let's see how it performs.
When I ran the expansion with the first image the result was okay but the results with Image 2 are extremely bad. 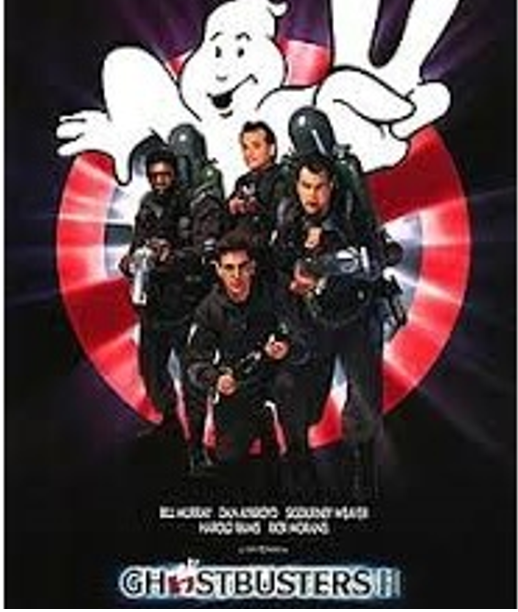 The faces of the cast are not recognizable at all when enlarged using this tool neither is the smaller text in the image. This was a far cry from the result that I got when using AI Img Enlarger where only the smallest of the text was illegible but the faces and the rest of the text was clearly visible in the enlarged image. In the third image, the colour depth was lacking compared to the image that was produced by using AI Img Enlarger. Overall, a disappointing experience. 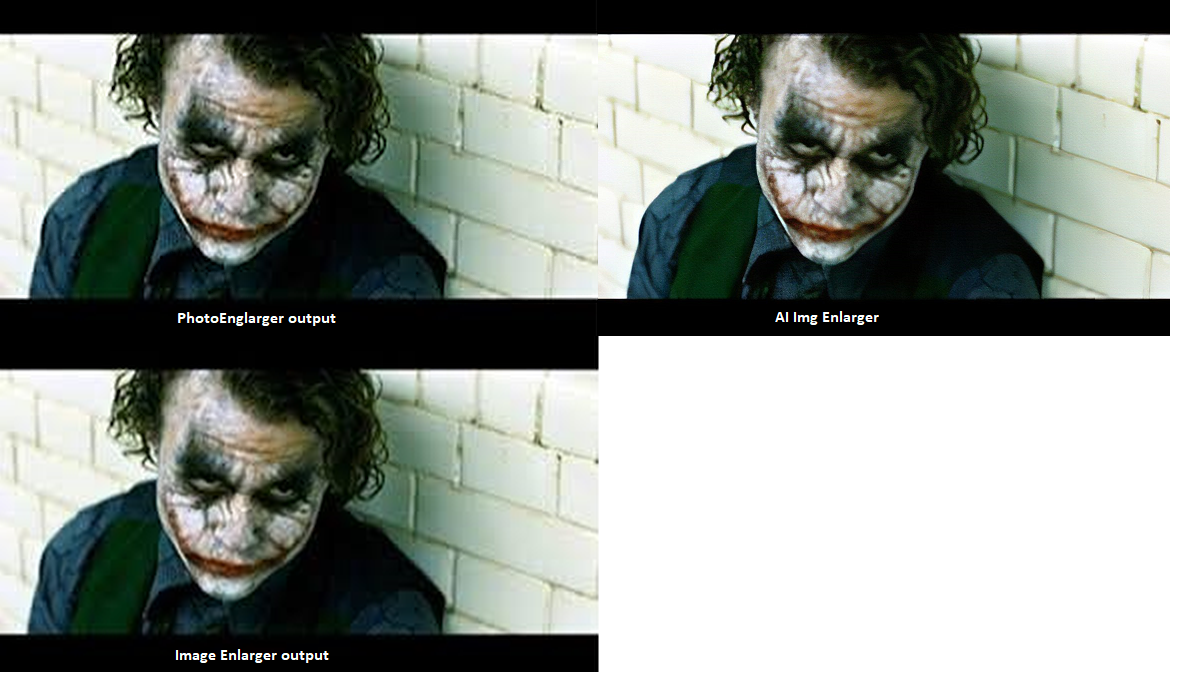