There is no doubt in saying that Jio is causing a lot of troubles to its rival telecom service providers by launching new cost-effective plans every now and then. This article has been written in such a way that you understand what the buzz is about Airtel Black and after reading this whole article, you will understand everything about and related to Airtel Black. 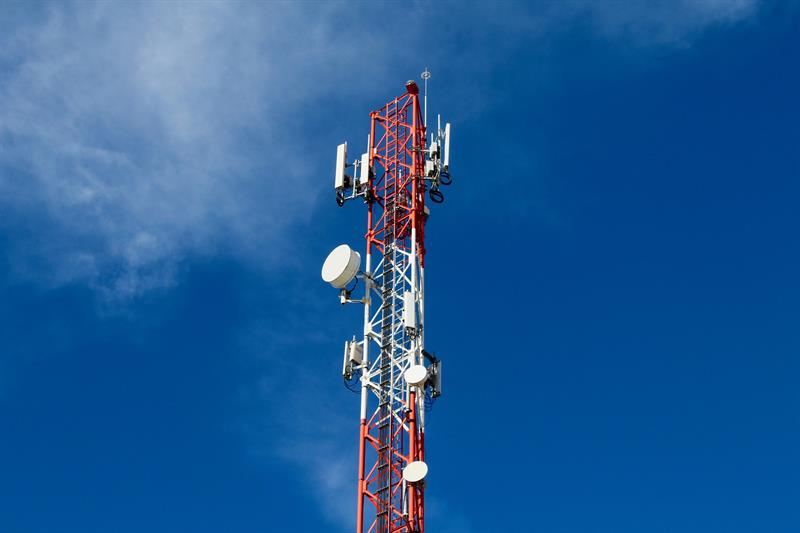 First of all, to understand what is going on, you need to know about ARPU(Average Revenue Per User), just like the name suggests it's the average amount a Telecom service makes from each of its users. Airtel is on the lead in terms of ARPU value with Rs.129, and Jio is hot on its heels with an ARPU of Rs.122.

Bharati Airtel is right now trying to increase this ARPU to a higher level and they have some plans to accomplish this.

Why Postpaid customers are important for Telecom networks?

These statistics can be confirmed by the recent rollout of Jio Postpaid plus services which are said to be commercially available by September 5, 2019. Jio Postpaid plus promises several features like enhanced network coverage, subsidized roaming rates, etc.

What is Airtel Thanks?

Till now Airtel has two main categories: Airtel Gold for subscription plans under Rs.499 and Airtel Platinum for customers above Rs499. Of course, being a platinum member means you will be provided with many more privileges which you can check in detail in Airtel India's official site.

What is Airtel Black

Now that we have got our basics covered, let's look at the main topic of this article, i.e. Airtel Black. Airtel Black is a plan that is likely to be under the Airtel Thanks program and focusses on its premium customers. Premium customers in the sense people who are willing to pay more than Rs999 per month for Airtel subscription. 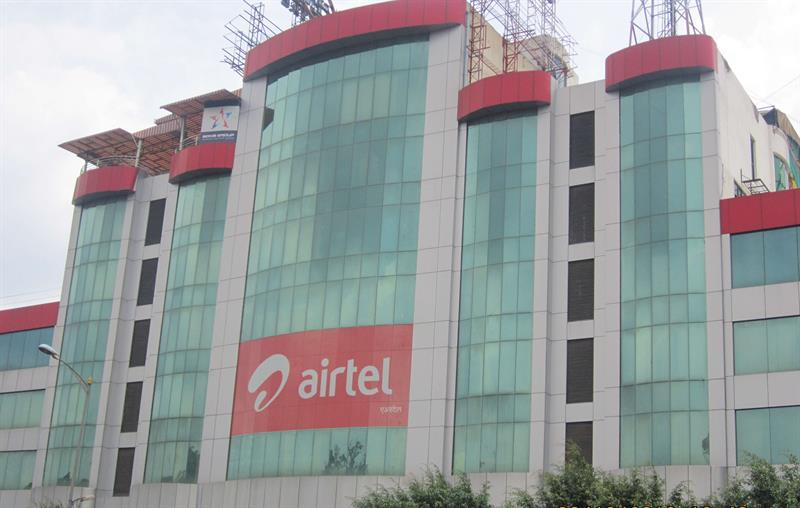 The main motto for bringing Airtel Black is to keep its loyal premium customers within Airtel by providing more benefits such as international roaming, better content offerings, discounts on consumer brands, bundled apps and streaming services, health insurances and much more. Another motto is to motivate its customers who are using a low-cost plan(already on any Airtel thanks plans) to move to this premium plan (Although Airtel is right now not focussing on this low-paying customer sector and will explain why in the next section).

This can provide it's premium customers an elite feeling and hence prevent them from jumping to its rival telecom providers. By providing more value services, Airtel hopes to increase their Postpaid Premium subscriptions which can, in turn, help them increase their ARPU.

The focus of telecom companies

Right now, Jio and Airtel have 2 different customer focus. Airtel is trying to let go of its low-paying customers and trying to focus on the premium customers and derive more money from this high-paying customer sector and that is why they are pulling in their full energy for promoting Airtel Black. While Jio is focussed in increasing its customer base (although it's on the lead right now) from 340 million to 500 million, hence having a bit lower ARPU isn't going to affect them because of the exponential increase in its user base.

Jio recently launched JioFiber FTTH at the 42nd Annual General Meeting, which is said to disrupt the broadband industry furthermore by providing high-speed internet connection at comparatively low rates and not just broadband, but they are providing a bundled offer for landline connection, Set-up box, and for users subscribing to its annual plans, they have promised to give an FHD or 4K Television for free (More confirmation can be given as soon as they officially launch it in India). JioFiber is expected to launch on September 5, 2019, and to our surprise, Airtel is launching Airtel Black also on the same day!

In the end, all we can hope is that both companies in the run for money also manage to provide the best value for its users. Users should also be wise in choosing a subscription plan, in this pool of perks and privileges available before us, we should make sure to spend money on the plan that can be really useful for us in the near future.

Are you using an Airtel 4G hotspot device and like to change the SSID? Follow the simple steps described here to change your Wi-Fi hotspot name.

How to upgrade from Airtel 3G to 4G

Do you like to know how to upgrade from Airtel 3G to 4G connection? Follow the simple steps mentioned in this article to upgrade your Airtel mobile connection to 4G and enjoy the lightning fast internet.

The article is about the airtel 4G dongle service in Banglore. It contains the tariff plans, representatives responsiveness and feedback on the service. This articles is intended for the those who are looking out for new wireless internet service.