Buying phones in today's time is really hard. With phone manufacturers updating their lineup in just months and a lot of phones in the same price segment, it is hard to choose one. This guide is not going to point out which phone is better in the respective segment but it will help you compare and choose a phone which would suit you more rather than choosing a phone which someone else recommends.

Buying flagship phones are really easy. The things you have to decide are the brand you are buying, how good you want the camera to be and how good of a display you want. Other than this stuff almost all flagship phones are similar in specs and performance. But when you are buying a budget phone the main problem is the price and that's the reason it's called a budget phone. 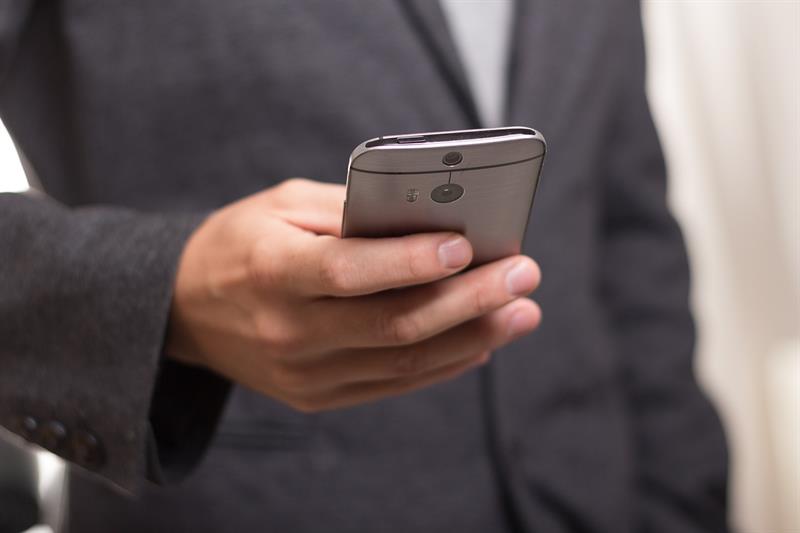 You are spending your money on a phone which is cheap but surely you want it to be good and most importantly you want it to suit your usage. If you are never going to play a single game on the phone it makes no sense to buy the POCO F1 and if you are not a power user why would you need the 6 GB Ram variant of the phone you chose, you could save money by going with the 4 GB variant.

First, get the priorities right. The main thing is the price. Choose a price range then start the research. After you got that price set you should decide what type of phone you need. The main things you should consider are Display, Battery Life, Camera, Performance, Build and the extra features it offers or the gimmicky stuff. You should arrange these things in order in which where your phone should be excelling. So decide if your phone should a performance packed beast or a camera beast.

So when you are comparing phones on the above-mentioned requirements here is what you should remember. This buying guide is designed for people who are new to this smartphone segment or for people wanting to know what all to know before buying a phone in the budget range.

For a budget phone actually, the display should not be a deal breaker but some people buy phones just for media consumption and they would not want to settle for a 720p display. So while comparing at the present condition get a phone with a higher dpi(dots per inch) and a higher screen-to-body ratio(smaller side bezels and chin) to keep up with the trends. 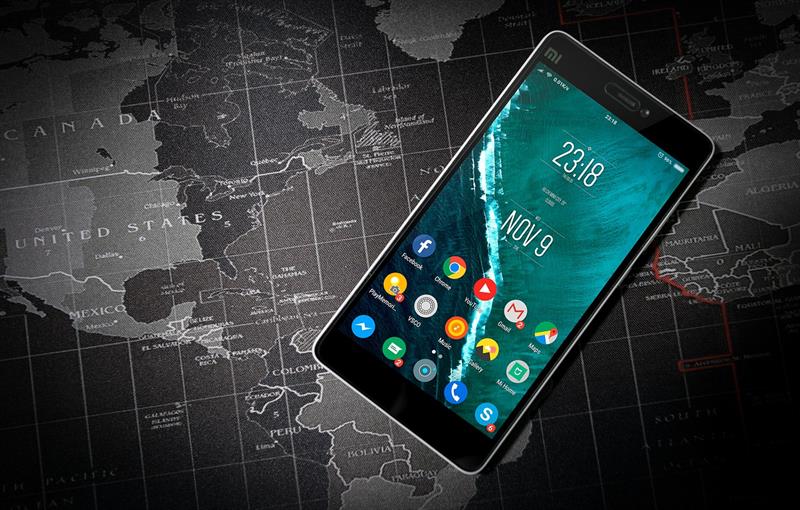 Then there is the option between AMOLED and IPS. AMOLED is far superior in terms of quality and it can save a lot of battery if you are using a dark wallpaper. So if you get a chance to choose(as AMOLED panels are expensive when compared to IPS panels) then surely pick AMOLED over IPS when the display is compared.

This section is actually a bit complicated depending upon a lot of variables and a lot of people do want a phone which lasts long on a single charge. So when comparing the battery life of phones the first and easiest thing to compare is the size of the battery in mAh. The bigger the size more it runs on a single charge. But there are also some things which decide the overall battery life of your phone. Like the architecture, your processor is based on, the lower the value the greater its battery efficiency will be. Now processors based on 7nm are already in the market and it's pretty efficient.

The next thing is the software which the phones come with. Stock Android does really good with battery life and management but Xiaomi with their MIUI also has pretty decent battery life. Poor system optimization will decrease your battery life significantly like what happened to Lenovo and their K8 Note, the phones idle drain was so much it would die off during the night. But they can fix it with software updates as Lenovo did. AMOLED displays can also improve battery life if you use dark wallpapers and if your phone has a dedicated dark mode.

Note: The reason why AMOLED panels along with a dark wallpaper can save battery life is: In AMOLED panels each pixel is individually controlled, so when the pixel color is black, that individual pixel will just turn of giving a darker black and since the pixel is turned off it can save battery life. Imagine this in a black wallpaper, so many pixels will be turned off hence saving you a lot of battery when compared to IPS panels.

This is a field where a lot of people keep their priorities high even though they are buying a budget phone. In 2019 budget phones do come with really capable cameras and they can pretty much take really great photos and videos. One thing to remember while comparing the cameras of two phones is to never compare the specs. In this field, the specs sometimes never matter at all. 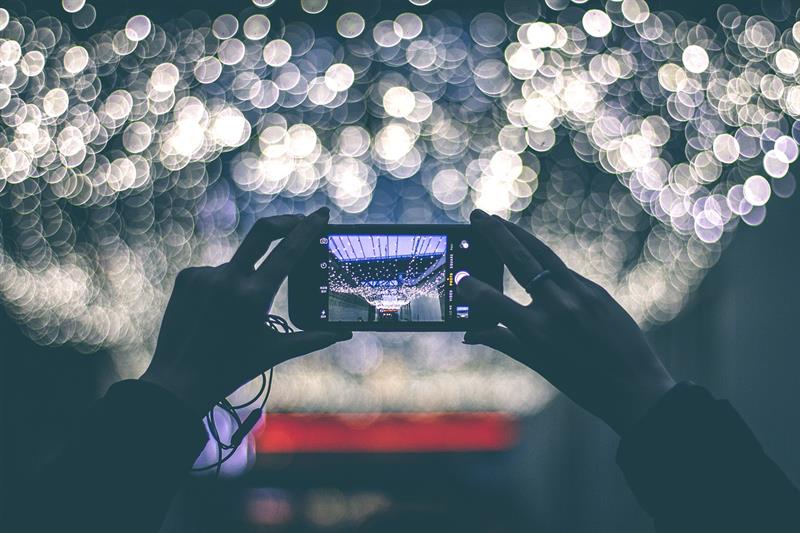 The only way for you to decide is to watch videos and decide on what type of a photo you like, some love saturated images and some might not so by watching video comparisons you can decide on it. And do check if your phone supports Camera2API out of the box which will enable you to install GCam without doing any work.

Note: GCam is the abbreviation for Google Camera and it is available for only Pixel devices. These GCam are responsible for creating the awesome pictures from the Google Pixel series, so developers create different ports for different devices using the same software hence giving a similar Pixel camera experience.

All PUBG ( PlayerUnknown's Battlegrounds ) MOBILE players will want a phone which can play the game at high graphics and at a high fps. So for those people who want to play PUBG Mobile on smartphones performance is the key. Comparing the performance of any two smartphones is kind of complex but sometimes it is easy. First of all, while choosing processors try to go with Qualcomm Processors and not MediaTek and the reason is that Qualcomm processors always perform consistently compared to MediaTek well at least up until now.

While comparing the processors in Qualcomm don't start comparing the names of the processor as it might be misguiding. I know a lot of people know this but still the greater the number denoting the processor name doesn't necessarily mean it's better. For example, Qualcomm Snapdragon 636 is far powerful when compared with the Qualcomm Snapdragon 650. So while choosing a processor I recommend you to go with a processor of lower architecture(7nm better than 10nm) value so it would perform more stable. Benchmark scores are one thing but it does not mean your phone can game well. To get good fps your phones GPU also needs to be good so do compare the GPU while comparing processors.

This is a section where some of us really do not care. If you are into phones I am pretty sure you will not care how it looks. But some people are just about the looks and do not care what is running inside the phone. For them, the design is the main thing and they want their phone to stand out in a crowd.

If you are that kind of a person just follow the above steps and round off phones and choose the one you think is more good looking. Try choosing a phone with glass at that back which not only makes it look good but also enables wireless charging in some phones. Metal phones are usually more durable and plastic phones are light and they can be used to get the looks of glass while still being cheap.

Surely while buying a phone they would be showing off some gimmicky feature which will attract a lot of customers. For example the In Display Fingerprint scanner in cheap phones, I mean there is space in the back why not put a physical one which is faster than the cheap one. So while choosing a phone do check if you would use the feature they are offering and try to save money there.

This guide was not meant for professionals who are experts in buying phones. Rather this was for the people who barely know how to compare phones and choose. I hope this helps you in choosing your next phone or maybe even your first phone.