Smartphones are the most important gadgets that all of us own these days. Smartphones are the swiss army knife of our pockets that can do almost everything that a laptop or a desktop computer can. From editing Spreadsheets to editing complex video footages to even streaming live videos and delivering them to the world. Smartphones especially Android smartphones are powerful enough to do everything. Even multitask or use two apps simultaneously without even a lag. So, here is the phone that can be considered as an All-rounder device in the price segment, The Motorola One Action.

Wait for a second, What is Android One, Anyway?

Android One is a service offered by Google LLC, that delivers us phones with clean and stock Android with negligible customizations. The devices that are under the Android One program also get two years of major worth software updates and three years worth of security patches. And, they come at reasonable prices as well. You may learn more about Android One Program here 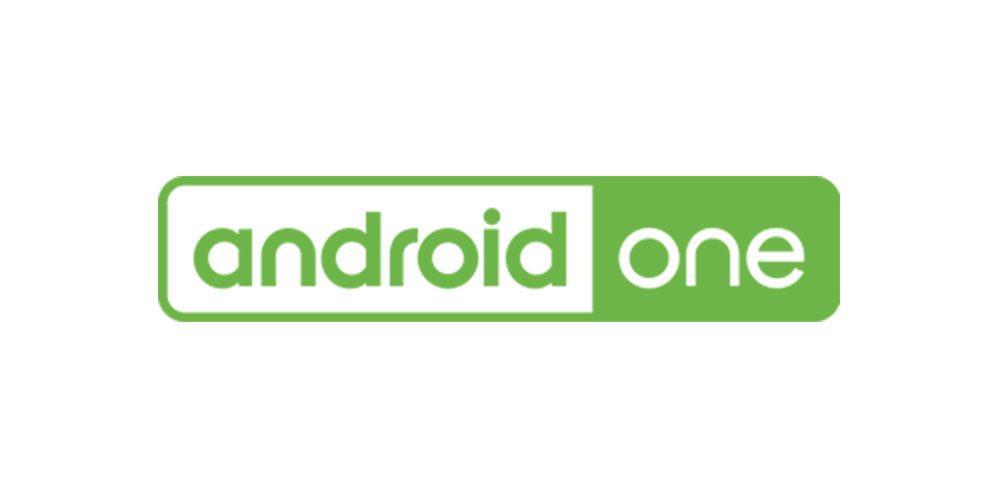 Motorola One Action - A brief review

The budget of Rs.15,000 is technically the least price segment in which you can get an Android one or even a proper android device. Below this particular price segment, it is technically impossible to get at least a good enough smartphone to be called a daily driver. So, let's have a look at the specs and features of Motorola One Action.


Note: At the time of writing this article, this phone is my daily driver and I'm actually delighting it.
After getting a huge number of complaints regarding the software updates from the users, Motorola launched a lineup of Android One devices. And this, Motorola One Action is a good phone under the budget of 15000 rs. Motorola One Action was launched on the 16th of August 2019. The phone has some unique characteristics as well as looks and feels good in the hand due to its unique aspect ratio (we will come to it later).
Overall it's a good phone who watches a lot of movies and want to experience clean stock android directly from Google LLC 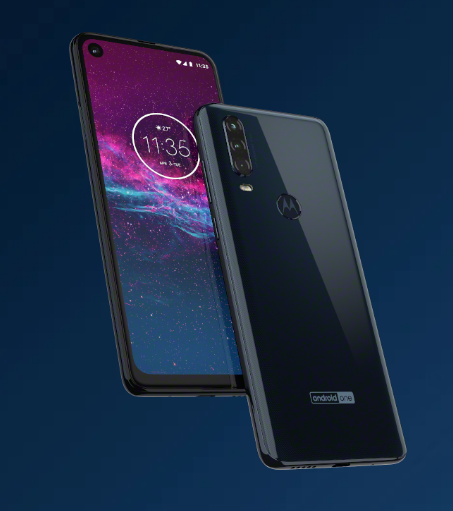 The Motorola One Action boasts a 6.3-inch Full-HD+ IPS display with a resolution of 2520*1080 and an aspect ratio of 21:9 which Motorola Calls a CinemaVision Display. On the processor side, Motorola, ditching the Qualcomm Snapdragon chipsets this time, utilizing Samsung's Samsung Exynos 9609 octa-core processor coupled with 4GB of RAM and a generous 128GB of Internal Memory with UFS 2.1 which can be expanded up to 512GB using a MicroSD card. however, the phone, unfortunately, has a Hybrid Sim Slot. which means you can use the phone with either 2 SIM cards or a SIM coupled with up to a 512GB MicroSD card, but that shouldn't be an issue since 128 GB would be plenty enough for any regular user. Since this phone is under the Android One Family, The phone runs complete Stock Android Pie with the only modifications being the Moto Help, Moto Camera 2, and everyone's favorite, Moto Actions. The phone is equipped with a 3500 mAh battery with a 10-watt rapid charger supplied by Motorola.

The phone has a triple camera setup. an iconic 12-megapixel (f/1.8 aperture) primary sensor, assisted by a 5-megapixel depth sensor and a dedicated Video camera of 16-megapixel ultra-wide-angle (f/2.2 aperture) "Action Camera" with Quad-Pixel technology with a 117-degrees of the field of view which can capture videos in portrait orientation but the videos will be shot in landscape orientation. Isn't that cool? The video footage is stable enough is comparable to a go-pro.

The phone's speakers are tuned by Dolby, so, you can enjoy the purest form of sound and it enhances the experience during watching movies.

The Phone also has NFC capabilities for people who find it convenient to transfer files over NFC or use NFC tags for automating various tasks with just a single tap.

Real life experience with the device

Alright, here's the fun part, talking about my experience, I am having a great experience with it, errrr....... with negligible disappointments.

First of all, it's a very durable phone. I can prove this fact because I might have dropped the phone more than 150 times in a year. that too on concrete even from the height of 4.5 feet, on stairs, on-road, while cycling, and much more. There is not even a minor crack, mind you, there are scratches but that's kind of obvious, right?

The camera on this phone takes really fabulous photos. Even though it's been a year with a lot of drops and scratches on the camera lens of the phone, it outperforms the cameras of the Samsung Galaxy M31 as well as A50s, even though they have a higher Megapixel sensor with Quad-Pixel technology, the Motorola One Action takes much better photos than those phones.

The specs of this phone are best for a budget phone, I was even able to edit heavy video footages and render them in very little time.
The speakers are loud enough but I felt that they lacked a little bit of bass. Not a big complaint, it's overall a good speaker.
The disappointment for me was that the phone didn't have voWiFi for the AirTel network. that's not a big issue, that isn't an issue with the phone but an issue with the career.

Motorola One Action is indeed one of the best smartphones out in the market and it's even worth buying one right now. It's indeed a very durable, powerful yet affordable phone. Overall, I enjoyed the phone, errrrr....... still enjoying the phone and this was indeed one of my best decisions while buying a phone with a very tight budget. And I also would highly recommend it for someone who is looking for a phone under a tight budget.