On December 6th, 2016 Lenovo launched a phone which surprised a lot. It surprised me that I even bought one for myself. The Lenovo K6 Power might seem to be a way below average phone by today's standards but back in 2017 when I got one I realized it was an epic phone. And no, this is not a post saying why you should buy it in 2019. For 2019 K6 power is quite outdated. This is more of a 2-year long term review and all the things I am stating down is my experience with it and why it was an important phone back then and whether you should throw out your K6 Power if you bought one back then and still have it in 2019. 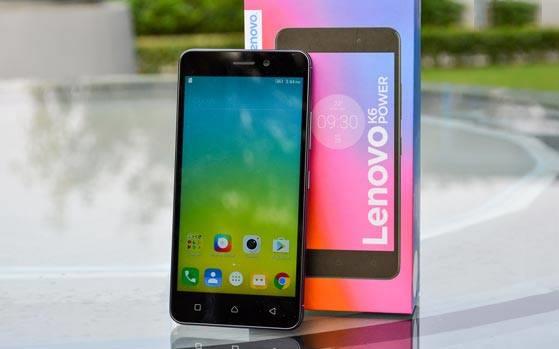 When Lenovo announced the K6 Power starting around 10 K in India I was really happy because I was searching for a phone at that price range. There were Redmi phones with really power packing specs back then and yes I decided to go with the Redmi 3S Prime at the end which was really decent back then with the Qualcomm Snapdragon 430.

But like the Redmi phones of that time it lacked in the camera department which I really cared about even though I was looking for a budget phone. Then the Lenovo K6 Power enters the scene with pretty much everything I wanted and also stayed on the list of phones to buy in that budget for a very long time and it had quite a few reasons for it. 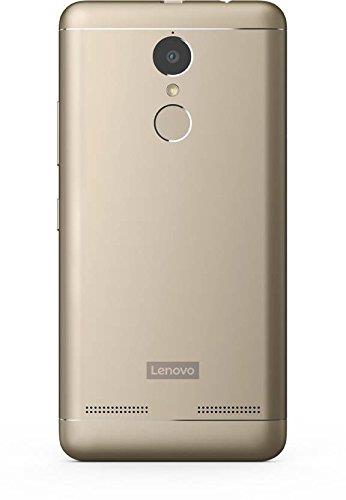 The main buying point of the phone was its cameras. For the price, you were getting really decent cameras and it was way ahead against the competition. It came with a 13 MP Sony IMX258 in the rear and an 8 MP Sony IMX219 in the front and the photos taken with them had so much details and looked so much better compared to what the competition was offering. 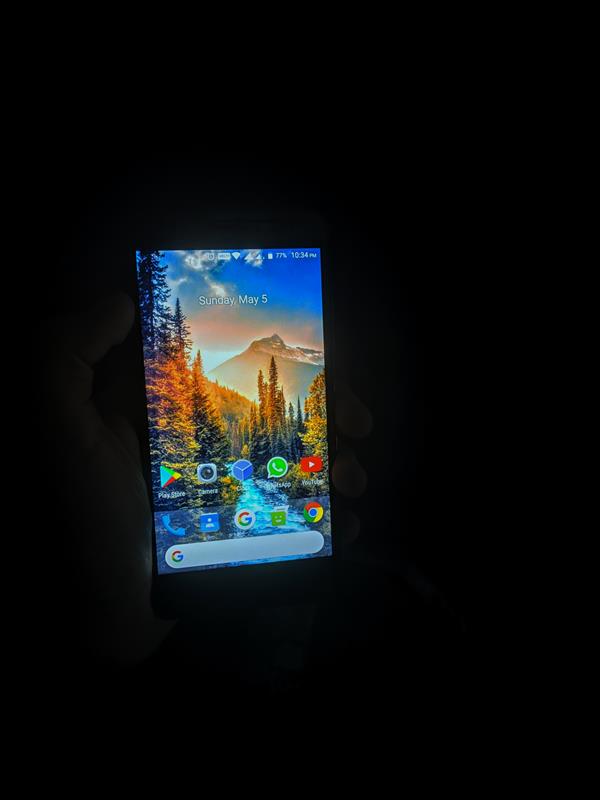 Another selling point of the phone was it's 5-inch Full HD display with a pixel density of 441 ppi and even by today's time that is a high pixel density for budget phones to achieve. This was achieved by using a smaller screen but still, the content on the screen looked really good. Not to mention the VR support Lenovo was offering in their UI was also pretty cool.

It came with the same Qualcomm Snapdragon 430 as in the Redmi 3S Prime and it was worth spending the extra money on the Lenovo K6 Power as it offered everything the Redmi 3S Prime ( except the IR blaster maybe ) and a lot more. The screen and the cameras were the main things that attracted many to this phone and I don't think anyone was disappointed after using this phone. 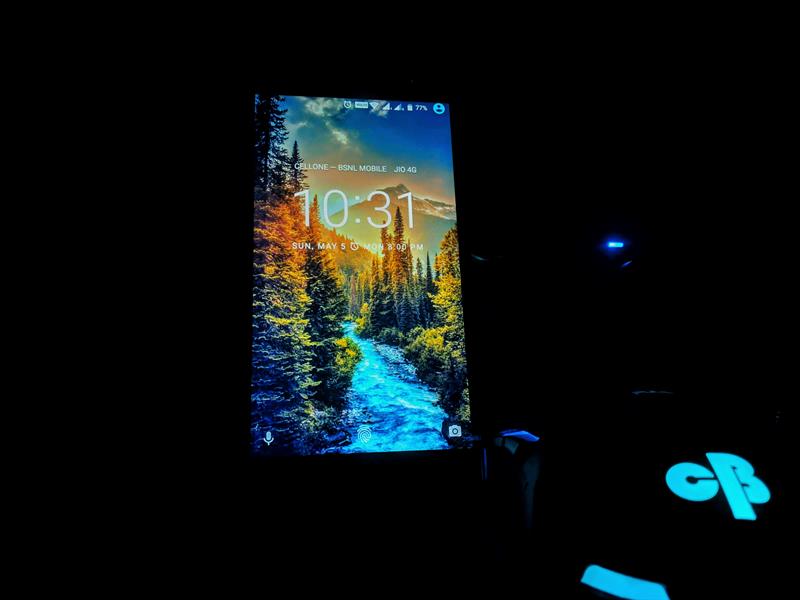 It came with stuff like Dolby Atmos-enabled which made the sound quality really good and also not to mention the speakers. Though they were back facing they were loud and I still remember people asking me to turn down the volume every time my ringtone goes off. It was really loud and this phone was a media-centric device so it had to be.

The Qualcomm Snapdragon 430 could do quite some gaming back then but today I don't think it can properly handle PUBG Mobile for a Competitive Gameplay. It came with a 4000 mAh battery which made sure it lasted a whole day.

That's all the main things to talk about the phone but yes even though it was a good phone it had issues of its own. It got hot and it still does. Might be because of the old hardware. It was a really good phone until the Android 7.0 Nougat update was released. The update was really bad and it made the fingerprint scanner slow and making the phone shutter while using Whatsapp.

The reason why this phone was important was that, after this phone came, companies started to care about smartphone cameras even at the budget range where the people did not except a lot of value for money in terms of camera performance. This was the last phone Lenovo made I respect to this day because every phone after it launched in India had a lot of problems from my perspective at least.

So why writing a long term review on a phone which did not make a big impact on launch. Well, actually it did make a big impact on launch but only to a very few people. With Xiaomi offering cheaper phones and cameras were not a real deal breaker. Back then the Lenovo K6 Power couldn't leave its mark like how the Xiaomi Redmi Note 3 did. But if you were a person who wanted a camera phone back then and needed a media-centric device the Lenovo K6 Power was then no brainer with all it had to offer for the price. And is the phone still worth it in 2019? If you want to buy one in 2019 which I really do not think anyone will the answer is NO. And if you are still using it in 2019 it is not half bad.

The main issues that I can find with Lenovo K6 power in 2019 are frequent Whatsapp lag, poor camera and lack of power, other than these there was nothing to complain about. Obviously, those are the main things of a smartphone but there are people who do not care about it for them I do not think you have any reason to upgrade. But yes if you are not that person and still using it I think it is time to think about an upgrade. If you can upgrade, then that is the better option as smartphones have come a long way these years and it is safe to say the phone is outdated in 2019.