Google I/O - the annual conference for the developers to provide them information on the latest developments and latest innovations in the field of technology. Every year, the event witnesses a huge show and is also live-streamed. Now that the annual event for 2019 is nearing, let us check out what we can expect from the event this year.

But before that, here are a few checklists for those who are unaware.

What is Google I/O?

It is the annual conference that Google organises every year for the developers. It is at this time of the year that Google introduces the new software updates. It also releases new hardware innovations. Developers are generally provided access to the new apps, features and updates.

When will it be held?

The dates for the event in 2019 have been announced. The event will kick off on May 7, 2019, and will run up to May 9, 2019. The event will be held at the Shoreline Amphitheatre in Mountain View, California.

How to watch it?

The keynote address is normally live streamed every year. Most of the technology websites embed the video on their sites. You can also watch the show on the Google official website.

Before we continue the discussion on what we can expect from the Google I/O event in 2019, we would want to make it clear that Google has not come up with any schedule for the event or any information about the announcements that it is likely to make. All the expectations listed here are just that - the EXPECTATIONS. However, now that we always have a keen eye to the technological developments, we tend to be as close as possible to the actual stream of events.

It has been a constant feature of the event that Google shows the salient features of its next in line Android operating system at the I/O event. As such, we expect the Android Q being formally announced this year as well. The update is already available as a preview for the Google Pixel devices. We can expect to know more about the Android Q development at the Google I/O 2019. 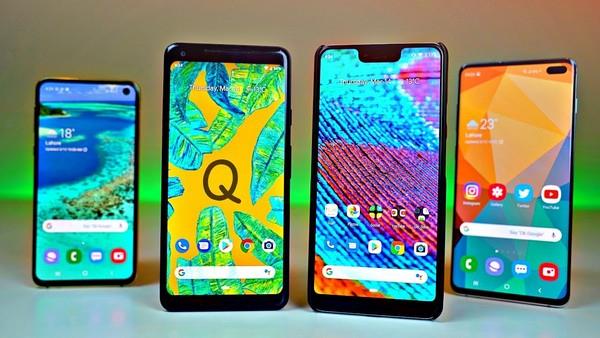 The first public beta of the new operating system will soon be available at the Google I/O event this year. You can also expect to know about the exact naming for the latest Android update. Some of the interesting features have already been made available through the preview, noteworthy among them being Wi-Fi sharing via QR codes, improved volume settings, better notification clearing and secret desktop mode to name just a few.

Stadia is a cloud-based gaming platform that Google has been planning to develop. In fact, it has already announced the platform. The platform is focussed on the gamers no matter whether you are a newbie or an expert gamer. 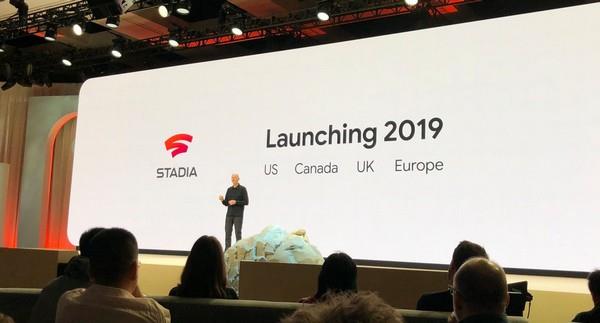 The gaming platform is likely to come soon on the Chrome browser on desktops, laptops, tablets, and smartphones. Seamless switching between multiple devices and resuming the game on another device is what makes it great innovation. So, you can take your game - along with its progress wherever you go.

The personal assistant from Google - Google Assistant - is also likely to receive a few huge updates. Last year's event saw the announcement of new cameo voices for the assistant. We would indeed expect improvements being announced this year as well for the Google Assistant. 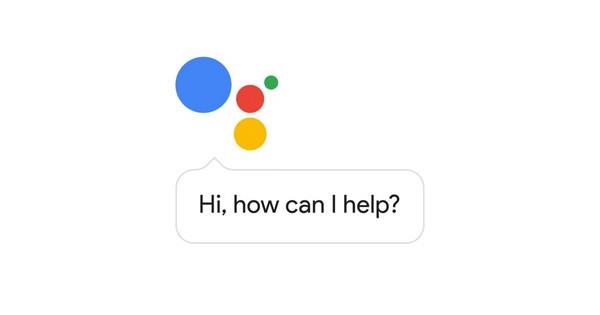 If the internal reports are to be believed, Google Assistant is expected to receive more than 40 different updates and features.

It has become a norm these days that Google announces a new smartphone at the Google I/O every year. There are hints at the launch of Google Pixel 3A and 3A XL. These are expected to be the simplified versions of the premium smartphones from Google.

The phones may also be referred to as Google Pixel 3 Lite/ Pixel 3 Lite XL. In any case, the new budget smartphones under Pixel branding are expected to be announced. We make that claim based on what is seen in the background and a few speculations that are doing the rounds. The new phones are expected to be equipped with Snapdragon 670 & 710 respectively.

This is yet another likely announcement at the Google I/O 2019 event. Google made it clear last year that they will not be releasing any smartwatch from the brand, but we may soon find the Pixel Watch that runs on the Wear OS software being launched quite soon.

Maybe Google will decide not to launch any device during I/O event. Even in that case, we would want to find the new updates being provided for the Wear OS along with a few improvements. It may also decide to bring something new altogether to compete with the software makers like Samsung and Apple.

This is something we have been hearing for quite long. Planned a single operating system that combines both Android and Chrome OS together, the Fuchsia is what Google has been cooking for a few years now. 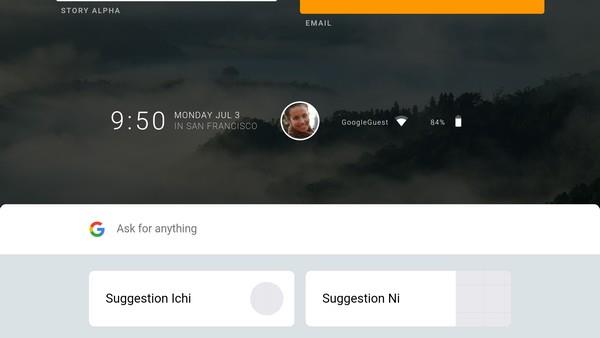 Maybe we can expect to hear something about the new updates, if any, for the amalgamated and streamlined software solution quite soon. Can we hope to find a few inputs this year at the Google I/O event?

Those were a few insight into what we can look ahead for at the Google I/O event in 2019. Of course, all these expectations remain just expectations and the things will only be clear when the event opens up on May 7, 2019. Until then, we can only keep speculating. However, we expect a host of our expectations and predictions coming true.