Internet giant 'Google' is now turning its focus on gaming by introducing the all-new Stadia. A tweet on Google's official handle unveiled the new advanced game streaming service. It is a multiplatform game streaming service that will allow playing games on any screen. As of today, we generally require an expensive piece of hardware like consoles or a PC to play games. But with Stadia, one can play the next big release without any consoles or a gaming PC.

Stadia comes up as a game-changing technology as it promises to free players from all the limitations of a PC or console. There will be nothing like downloading a game or updating it. Stadia, instead, will allow players to enjoy a game in 4K or HDR mode and surround sound quality almost instantaneously. There will be no hardware restrictions as such and players can enjoy high-quality gaming. 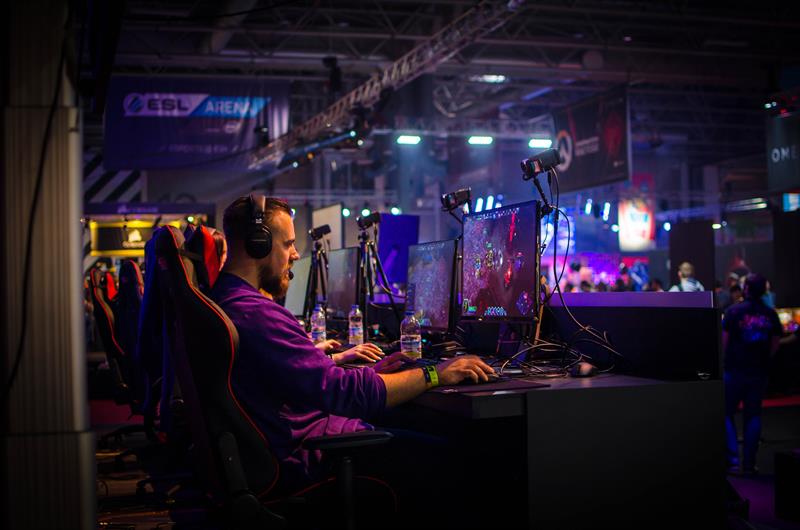 What is Google Stadia and how is it different?

As we have already mentioned above, Stadia is a device independent gaming platform. Being a cloud gaming service, one need not rely on an expensive console or PC to play their favorite games. A player can simply explore different available games on a Chrome tab and play it straight away. As such, there is no download or installation required before playing any game. This also facilitates a player to run a game on any device be it a television, a mobile phone or a laptop.

But, how can this be possible? I am sure that most people will have this question in the back of their mind too. I am also among those many who wonder.

Stadia is powered by Google's powerful data centers and network capabilities. These include a powerful stack of server class hardware elements such as GPU, CPU etc.

Hence, running games at 4K, 60fps quality is quite possible with its cloud computing power that runs at around 10.7 GPU teraflops. This is comparable and even better than most recent PlayStation and Xbox consoles. Stadia, which is yet to be launched, was unveiled at GDC 2019. Its formal launch is likely to be around the latter half of 2019. Countries such as USA, Canada, and the UK will see its launch initially while other territories have to wait.

Talking about its price, the Google Stadia service might be offered as a subscription just like Netflix. Or else, it is also speculated that there might be per game cost which is most common on other platforms.

The platform is different than most game streaming service like Origin, Steam etc.

With Stadia, all gaming inputs are relayed to a high-end gaming PC on the server side. It will then stream back its visual and audio feeds back to the screen on which a player is playing. This when compared to the likes of Origin, Steam etc. is quite different. In such gaming services, a virtual desktop is set up that remotely runs the services to play games over the internet.

How is Google Stadia going to work?

We have already learned that a player can play their favorite games directly on Chrome. But, without a dedicated controller one cannot experience the best part of these games. Hence, Google is also working on a controller called the Stadia controller. 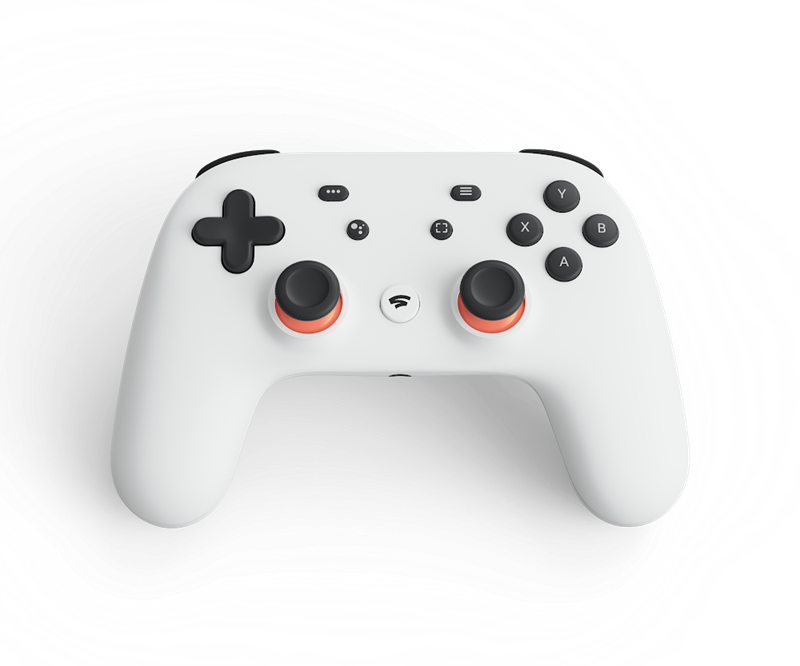 This controller by Google will have a direct connection to Google's globally connected data centers over WiFi. It is a game controller that is also equipped with a microphone and Google Assistant. A dedicated button on the Stadia controller also allows capturing gameplay in 4K. What's interesting is that the player can also save it or share the content directly.

Now, controllers apart, the primary challenge to play games over Stadia is to have a stable internet connection. As for the minimum system requirements, one must have a Google Chrome browser at least to be able to play. Additionally, the rate of data transfer over the internet should be a minimum of 15Mbps. The minimum latency between the device and server must be lower than 40ms with not more than 5% data loss. That's all that is required to get started with playing games on Google Stadia.

Before playing on this platform, there will be a connectivity test. It will check the bandwidth, latency and data loss percentage to determine its compatibility. Once the streaming rate meets the prescribed standard, one can have all the fun.

Which games are available to play in Google Stadia?

The new upcoming Google Stadia is often referred to as Project Stream beta that allowed users to test its gaming platform. Back then, the only game that was offered to play was Assassin's Creed Odyssey. Other than this, it is known that games like Doom Eternal, a first-person shooter game that is developed by id Software will be available in Stadia. Another report suggests that Dylan Cuthbert's Q-Games will also be developing a game playable on Stadia. Ubisoft might also develop games for the platform and it is speculated that Trials Rising, Skull & Bones and Anno 1800 might be few such titles. These are all games that can run on 4K 60fps quality. It thus gives us a fair idea of what quality games can run on the platform. At this quality where gameplay is often fast-paced, latency will play an important factor. As these type of games essentially requires a split-second reaction, a larger latency will almost render it unplayable.

As the launch date of the gaming service is yet to be announced, players would definitely look forward to more game titles. We would love to see the EA game titles to be available with multiplayer capabilities.

Stadia is a game-changing proposition by Google if it at all succeeds in keeping up its promise. The whole concept of playing games through a browser without dedicated gaming hardware is fascinating. Besides, features like live streaming and Crowd Play that allows a player to both watch a game and queue up to play is very interesting. Stadia, when released, will certainly change the way people play games on PC and consoles. Not to forget, Google might end up in a smart move to bring more audience to its streaming services like Youtube. Features like Crowd Play is a clear indication in support of such a probability.

In addition to the above, Google might have to face a tough challenge in making the online gaming platform hack free. Cheating in online multiplayer games is a tough spot to tackle as hackers find new ways to cheat. But, if not addressed properly, players will definitely shy away from such a platform.

So readers, what is your opinion on the game streaming service called "Google's Stadia"? Also, comment down your valuable input on the above article.