If you use any social media apps you might have come across memes making fun of Xiaomi phones for being bombs or crackers or even more dangerous than radioactive materials. It is a good joke to laugh at and make fun of a friend who is a Xiaomi user but most of the people today do not know the actual story, they may not have used a Xiaomi phone ever but are blindly believing these memes. But actually the truth is different and I will tell you why. Before I start with the article, I would like you to know that I am not biased to Xiaomi or any other brand, I just love smartphones.

When did the issue start?

The story begins at July 22, 2014, when Xiaomi made the flagship phone Xiaomi Mi 3 available in India via Flipkart for a price under 14K. It came with the flagship Qualcomm Snapdragon 800 processor with 2 GB RAM (LPDDR3) and 16 GB Internal storage. Back then no other phones in this range had such high specs like the Xiaomi Mi 3, and only a few people could afford to spend money on buying a flagship phone. The thing is that not many people knew that while playing intensive games, phones warm up. When Xiaomi made the Mi 3 available, the average person was able to buy the phone and was able to do intensive tasks which they could not do in the old budget phones from Samsung (which was the market leader back then) and other brands.

The Processor and Metal Issues

But this was not the only problem that caused Xiaomi phones to be called a bomb. The chips used back then were of 28nm technology. Though at the time it was supposed to be efficient it was not so in the real world. These chips would run hot, drain battery and be not so stable even for the time. Even though all the phones of that time were using the same technology they were not using any chip that was as powerful as the chips used by Xiaomi. That made it even more hard for Xiaomi: If they make a phone with powerful chips they get blamed for heating issues, but if they do not then they do not sell off as many phones as they usually do. 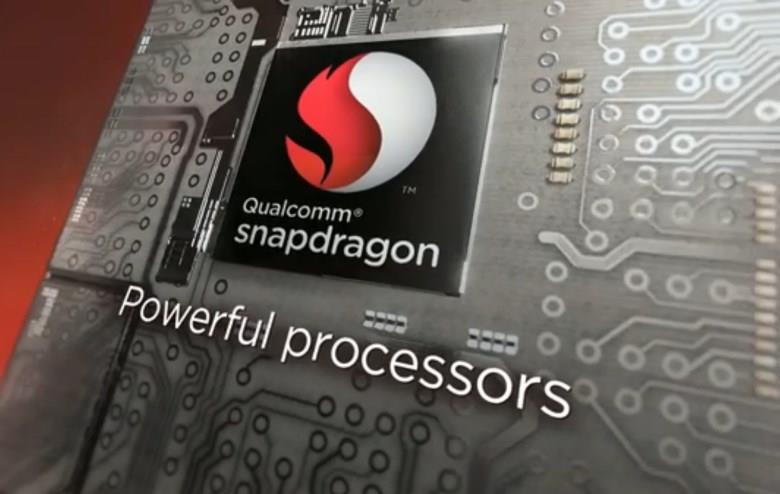 Well on top of all that they made their budget phones with metal. It looked premium back then and was a refreshing sight to the average consumers but the problem was it does not help a lot when it comes to heat reduction. It made sure the users know about the heat coming out.

Sometimes the chip Xiaomi chooses are the problem and well that also happened to them. On March 3, 2016, Xiaomi launched the Xiaomi Redmi Note 3 featuring the Qualcomm Snapdragon 650 which was a hexacore processor. At that time it was launched for around 12K for the 3GB RAM and 32 GB Internal storage variant and it was a beast of a phone when it came to value for money or price to performance. There was nothing that the Snapdragon 650 couldn't do. Intensive games were not a problem. The problem was the chip had issues. Since it was based on the 28nm technology it heated up with the level of performance it gave, the phone was on fire and it was made of metal and this made the phone really hard to use when it was hot.

This was not a good thing for the company as they were trying to offer a phone which could do everything in terms of performance but the choice of the chip was a disaster. But still people who knew tech still preferred that phone and it was number one on any list of best budget smartphones that year. The thing is at this time people started to believe that it is only Xiaomi phones that heated and whatever they tried to do from that point after did not change the mindset of the people.

Xiaomi was actually not alone in this issue

The funniest thing about this matter is that most of the companies which were offering phones in the budget range had most of these heat making issues but did slip by without being noticed because of the Xiaomi phones during the time. For example, the Motorola Moto G4 Plus, a really decent phone for the price but it came with the Qualcomm Snapdragon 617 which lagged all the time, heated up quickly and not to mention the battery drain. You had to reboot the whole phone once a while to keep using it.

The Lenovo K5 Plus came with the Qualcomm Snapdragon 616 which showed the same issues as the Qualcomm Snapdragon 617, heats up, drains battery and unresponsive interface because of the chip. The Lenovo K8 Note came with the powerful deca-core processor the Mediatek Helio X23 but just as powerful as it was, the battery drain was also so fast it skipped percentages in between.

Asus at the moment is making really decent budget phones but it was not like that back then. Back in the day, they launched the Asus Zenfone 2 which came with a Quad-core Intel Atom Z3580 which was a beast in term of performance but it became so hot that you can not think about keeping the phone in your pocket after using it to call someone. Well, that is if you were willing to keep it near your ear. It gets so hot by doing basic kinds of stuff and the phone touching the skin is not even safe. I am not mentioning Samsung phones because I do not think any Samsung budget phone had the specs to heat up. 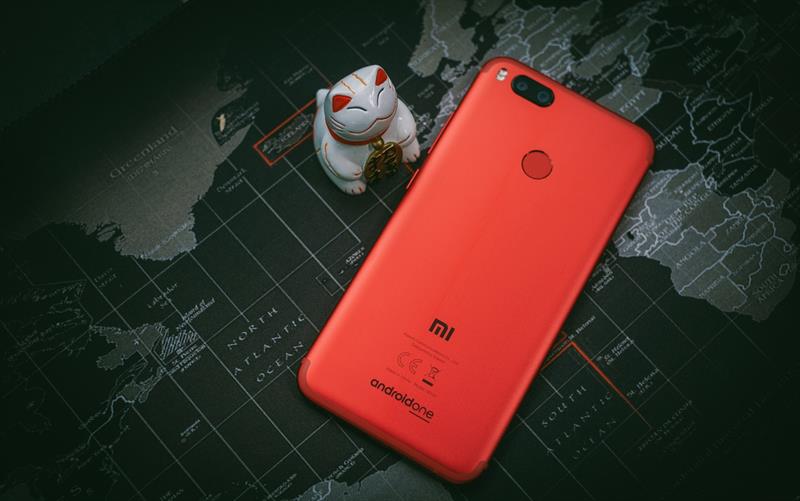 As I said before I am not a Xiaomi fan nor do I hate the above-mentioned brands. Everything I said is based on my personal experiences with those phones. It is time to change that mindset that only Xiaomi phones heat up. Every phone heat up it is just that some make sure the user does not know too much about it. And every phone after the Xiaomi Redmi Note 4 with the Qualcomm Snapdragon 625 is based on the 14nm FinFET technology which is pretty good with heat management and performance is also pretty neat. It does get warm occasionally but it does not mean it is unbearable. If your phone runs under 45 degree Celsius on the load you have nothing to worry about. Anything over 50 degree Celsius is considered hot and unusable.

In the end, we have to understand the only reason we are getting good budget phones these days is that Xiaomi decided to go Hot. Xiaomi took the risk that no other brand would ever take in that time, i.e. to give more value in terms of specs for the money you are paying. (To clearly explain why Xiaomi is one of the best brands out there, a whole new article will be required). If it wasn't for Xiaomi you would have still been using a low-performance smartphone by Samsung or some other brands. Even Samsung has started producing decent budget phones like the M series because they realized that people now know more about value for money, all thanks to Xiaomi.

My friends used to make fun that Xiaomi phones are basically Iron Boxes. Now only I came to know about the reason behind heating of Xiaomi phones. Thank you for posting this article :)