Samsung budget phones have come a long way. From a time when they were the only option to a time when they were reliable against the Indian and Chinese competition. But the one thing that Samsung phones always had in common was that they were never value for money. In 2019 the things have changed a bit. Samsung introduced an M series which are said to go against the phones in sub 20K market and which are said to be meant for the Millennials. They also have the A series in this price range which is priced dangerously close to the Poco F1. So the age-old question still persists should you buy a Samsung budget smartphone in 2019? Have they fixed their previous issues?

To answer that question in one word it's a NO but I will tell you why and all the reasons stated below are my views and Samsung fanboys might not like it but if you are a person who loves phones rather than brands you might agree with me.

Reasons why Samsung Mid-rangers are not worth it

From the day we started seeing the Samsung mid rangers, the first thing which held many of us back from buying it was the processor they chose for the price. Take into consideration the M10 and M20 which are under the price range of 13K. They both come with really weak processors. M20 sports an Exynos 7904 which in terms of benchmarks is a competition for the Qualcomm Snapdragon 636 which companies like Xiaomi and Asus have left back with their previous phones, and the Exynos 7904 is weaker compared to it.

The M10 sports an Exynos 7870 and it goes against the Realme 3 which is powered by Mediatek Helio P70. To give a picture on what I am saying the P70 is so fast that it competes with Samsung on A50 (Priced at Rs.19,990) in terms of performance. From this data is safe to say the processor which Samsung is still using is no competition to its Qualcomm Snapdragon and MediaTek Helio counterparts.

There was a time when Samsung budget rangers had really good cameras. In fact, those weren't really good cameras but when compared with the competition they had in the budget segment, they did win. Watching the growth of Samsung mid-rangers with the advantage in cameras, Chinese manufacturers like Xiaomi decided to up their game and end the Samsung superiority.

Xiaomi introduced the Mi A1 (Android One) also know as Mi 5X (MIUI) in the Mi Series line up, gave really good cameras and thus ending the Samsung supremacy over the camera department. That trend continued over to Redmi series with the introduction of the Xiaomi Redmi Note 5 Pro then to the Xiaomi Mi A2 (Android One) or Mi 6X (MIUI) then to the Xiaomi Redmi Note 6 Pro and now to the Redmi Note 7 and Redmi Note 7 Pro. In addition to the awesome camera that the Redmi Note 7 and Redmi Note 7 Pro offers, they come with Camera2API enabled out of the box, which means that we can install Google camera on these phones without playing around any developer settings. This makes Samsung phones really hard to recommend at this time.

As PUBG Mobile is now a trend and a necessity for the majority of the youths, the first question people ask when they buy a new phone is: "Can it run PUBG MOBILE smoothly?". In the new Samsung Phones, there is nothing holding you back from playing it but phones in the same price segments and some even in the lower price segments can play it smoothly at higher settings. The Poco F1 and Redmi Note 7 Pro (comparing with Samsung Galaxy A50 and Samsung Galaxy M20 respectively) will beat any other phones in the market at the moment giving more FPS for the same money or even less depending on the Samsung phone you are comparing with. Even the Realme 3 which is under the 10K mark can play it better than some of the new Samsung phones.

This is something not only the Samsung budget rangers face but also their flagships. New major updates come out with a new flagship phone like when Samsung Galaxy S series or Note series phones gets launched but those updates will take a long time to reach older flagships(like S8 and note 8 etc) and a much longer time to reach the budget range smartphones like the A50. 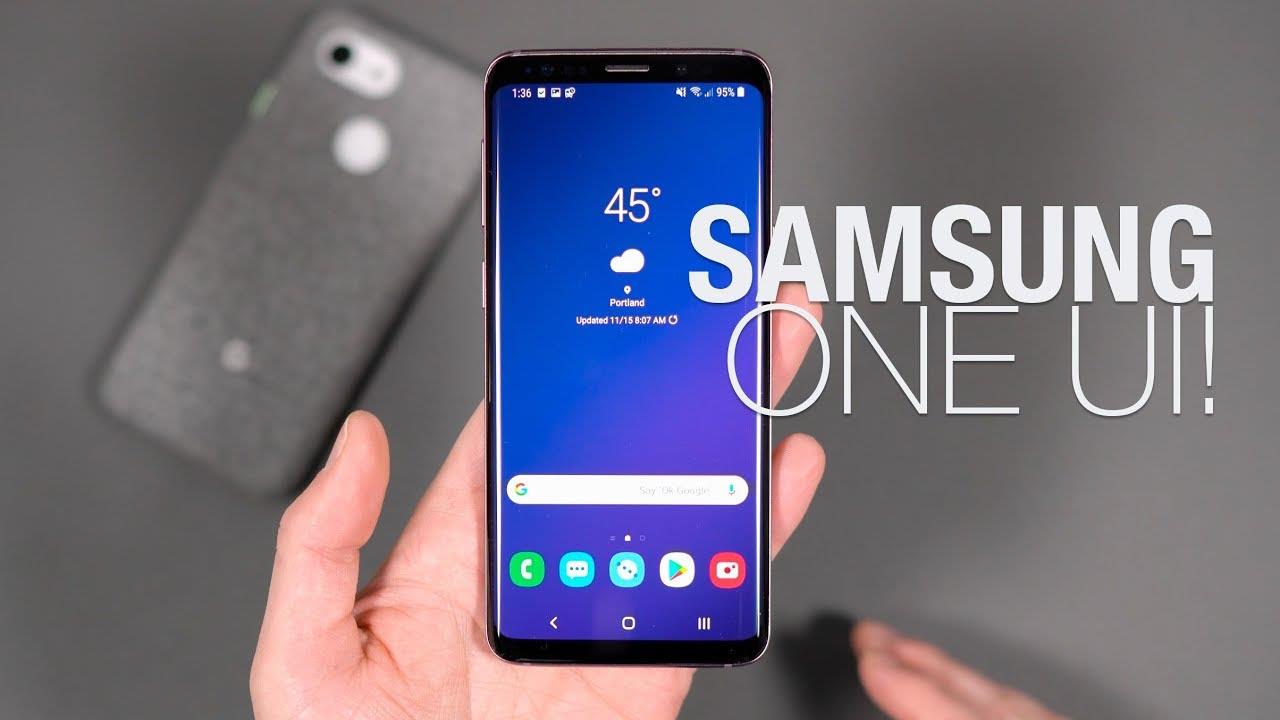 The old User interface with the Samsung Experience UI was really bad and even flagships would lag at some point and it was impossible to use the phone after some months of usage. The competition like Xiaomi still offers regular software updates to all their phones. Even for the older phones of Xiaomi, they release the latest update even though it takes a small amount of time like 3-6 months, but it is way faster compared to Samsung. Even the 3-year-old Xiaomi phones like the Mi Note 3 are said to receive the new MIUI 11 update and compared to that if you get at least one security update in a Samsung phone once a while, is a big thing. The new One UI is still to be properly tested before a verdict on long term lag free usage can be confirmed.

5) Charging more in the name of gimmicks

Samsung's age-old trick of charging more using their name and reputation as a smartphone brand and using AMOLED displays as an excuse for the heavy price of phones are still at work. Even though most of us were set free from the misconception of Samsung phones being better, even today a lot of people still go for the Samsung option in their budget range.

The Galaxy A50 is priced close to the POCO F1, in terms of specs the POCO F1 kills the game. But Samsung advertises the Galaxy A50 with its In Screen Fingerprint Scanner. The In screen fingerprint scanner seems to be a step up but that is in the flagship range where that price is justified with other factors like camera and processor. In the budget range, the In Screen Fingerprint Scanner is the cause for the price hike and when making a budget phone people want more for their buck. Though it sounds cool to have an In Screen Fingerprint Scanner it is slow and it is really not that reliable when compared to the traditional fingerprint scanner. The In screen scanner is still in its second generation and has a lot of hit or miss situations. If they offered a processor which could have competed with the POCO F1 it would have been a better offering from Samsung.

All the reasons stated above are written after spending time with the new phones and taking time comparing them with the competition like the Redmi Note 7, Asus Zenfone Max Pro M2, Poco F1 and Realme 3 and also using the previous knowledge of old Samsung phones. My final thought on Samsung budget phones of 2019 is to skip them because you can save money by buying cheaper phones which are offering more Value For Money.