PUBG, especially PUBG Mobile, is a very popular game worldwide. Playerunkowns Battlegrounds is actually a battle royale game where 100 players take part. Once parachuted to an island, the last standing team wins the 'chicken dinner'. Playable as either Solo, Duo or a Squad of 4 players, the game is available on both smartphones and computers. Some people also prefer to play the PUBG mobile version of the game on computers using an emulator. It is quite an addictive game for some players. But most others play it less often under self-imposed restrictions. 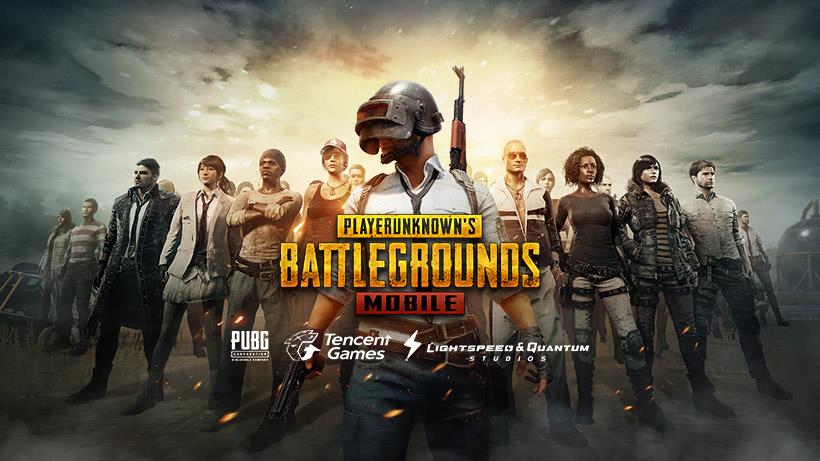 It is obvious that most things involving tech will have a positive and negative impact. And, the outcome of the same is more dependant on how we use the technology or adapt it. Gaming itself is addictive for most children and youths, be it an action or a racing game. But PUBG is not the only online multiplayer game on Android or PC that falls under this category.

There are widespread speculations whether this online PUBG game will be banned in India.

There are news reports suggesting that a PIL was filed before the Hon'ble Bombay High Court to ban PUBG in India. An 11-year-old boy filed the said PIL who submits that this game is promoting immoral conduct. While from a layman's view, PUBG does promote such conduct as violence and looting. But on the broader sense, we need to take into account a lot of other factors too before jumping into a conclusion.

Should the Government ban PUBG in India?

Let us first discuss the PIL filed by an 11-year-old boy from Mumbai. For those who are still unaware of what a PIL is, let me tell you that it stands for Public Interest Litigation. A PIL can be filed in a High Court or Supreme Court of India on issues that involve a larger public interest.

So, a PIL filed for PUBG ban in India by a small kid raises many questions. Let us first assume that the kid played the game on an Android smartphone and found it inappropriate. But it makes us think how can a kid of such age operate an Android smartphone legally? This is because as per Google's minimum age requirements in India, one must be 13 yrs of age to create an account. This proves that a user of 11 yrs cannot be legal in operating the Google account in Android phone if such is the case. Now since PUBG Mobile runs on Android platform which requires a Google Account to operate, one must be at least 13 years of age to use the phone. The kid did not meet that and it fails to justify the objection raised against the most popular online game. 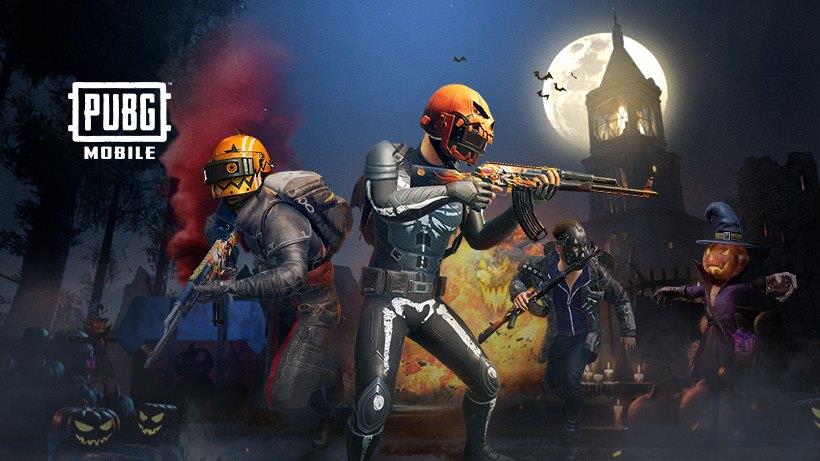 If we take a view on the minimum requirements of the game itself, it reads as rated for 16+ (Strong Violence). Hence, children of age less than 16 years are not suitable for playing the game. So, if anyone below that age limit plays the game, then who is to blame? Is it the child playing the game or their parents or the game developer? There are different TV shows or movies that are censored and rated as per its suitability for the different audience. But does it mean that those shows will be banned if it is not suitable for certain age groups? The answer will be 'NO', but instead, it will be more justified to use the term "Restricted" than the word 'banned'.

So, PUBG in India might be restricted for different people based on age factor and other criteria. Some schools & colleges have already banned the battle royale game within its campus. Similar arrangements are possible in other places as well. This, however, will be at the discretion of the concerned administrative authority.

But having a ban on the game or on games similar to PUBG is quite illogical and makes no sense. PUBG is not the only action multiplayer battle royale game out there. A lot of games similar to PUBG are also available on these platforms. If concerns about immoral conduct are taken into account, then what about action movies that do the same.

PUBG in India is most unlikely to get itself banned by the Govt. authority. It may, however, get some restrictions if deemed fit by the concerned authority. Parents or individuals who feel that the game is having a negative impact on them or their child should avoid it. This is why applications like Parental Control for Android exist and can be useful in such cases. But the overall ban will do quite an injustice to other players who play it under control. They will be deprived of a good entertainment of playing PUBG which is indeed the most popular and interesting multiplayer game.

So, what do you think about the recent news making headlines that PUBG might get banned in India? We would like to hear your opinions on this game and its suitability for different people.