Android phones are popular worldwide and around 68.42% mobile users in India prefer Android over iOS whereas 64.69% mobile phone owners in the United States are Android users as per analytics data of 2018 being shared by Device Atlas. Therefore, it is quite evident that Android OS has a lion's share among the smartphone users in most regions globally and hence concerns about the security of such phones among the users against malicious threats to the device and data are quite natural.

Now the biggest question and a topic of debate since a long time is whether these Android smartphones really need Antivirus protection to safeguard our device and data from virus and malware etc.? In this article, we will try to share our opinion on what we think about the requirement of such android antivirus programs in 2019 from our own experience and whether it is worth installing or purchasing the same.

What does Android Antivirus Apps 2019 offers?

These antivirus apps that we talk about have evolved into a more utility based package in 2019 and most of the Android antivirus apps offer utility features such as system maintenance, app locker etc. along with providing security against virus and malware and web security. 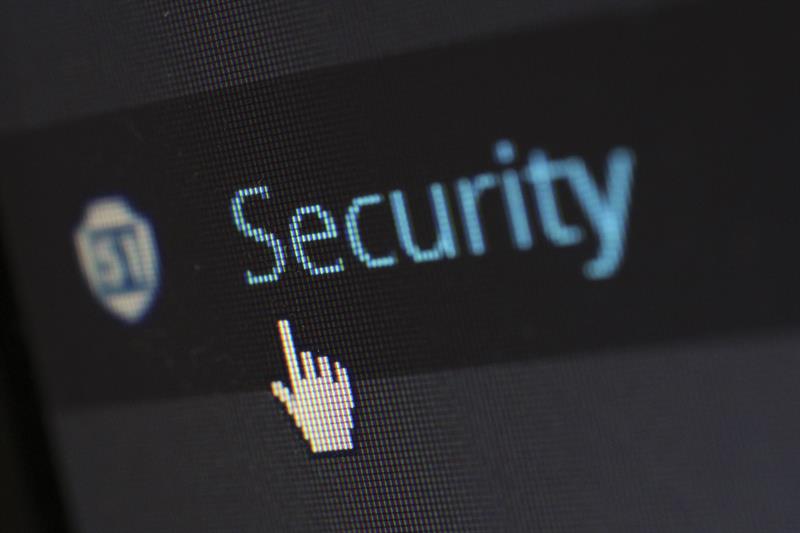 Here is a list of a few free & paid android antivirus programs without any order of precedence that is currently available in the Google Play store.There will be many more such security apps available in Google Play store with good review and ratings in addition to the few that are listed above.

Now, the interesting part of all these apps is that these Antivirus or Android Security apps are not just antivirus alone and offers other services such a Find My Phone, Web Filter, Anti Theft, App Locker, Privacy Tool, File Manager, Junk Cleaner, Battery Management, Apps Hibernation etc.

While some of these features come very handy at times, yet, on the other hand, many other users who install such apps never use it during their lifetime.

So coming back to the main topic, we may have another concern as to whether there exists any real threat to the Android smartphone users from viruses so that we require such specialized security app or in the other words it can simply be put as "What do these android antivirus apps really protects us from?". As viruses at large are generally affecting the Windows platform in the broader sense, threats targeted towards the mobile operating system is comparatively less.

In such a scenario, it can be assumed that Android Antivirus apps do not belong to the must-have list of apps on your smartphone. As such, installing it or not is totally a matter of preference of the end user. If anyone chooses not to, please note that although not mandatory, there is however a catch!

We personally used a paid version of Kaspersky Mobile Antivirus with 1 year subscription and our opinion is that throughout the first year of subscription, it did not come up with any threat notification except for a few general advice. So even on extensive use of Internet browsing including financial transactions, installation of third-party apps etc., we did not encounter any threat as such. 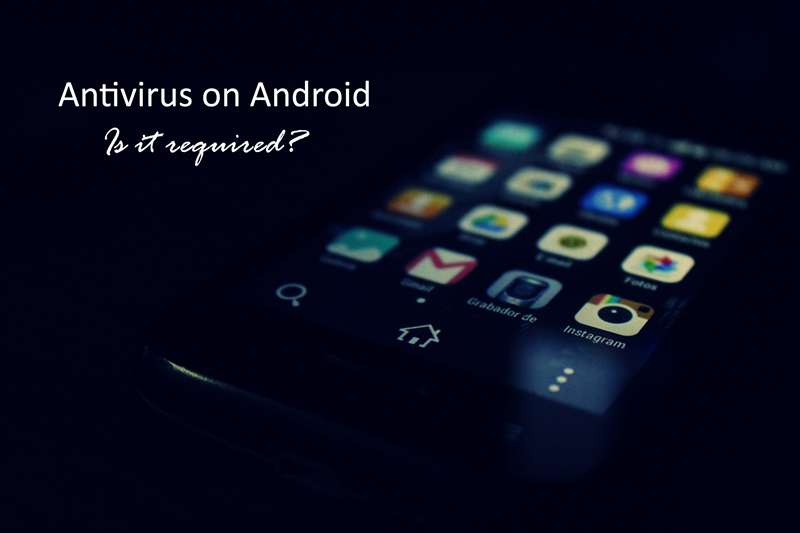 So, we must be either too lucky for being spared by any malicious threats or the app didn't work as expected as there are not many of such threats in the real world.

However, we did try some of its add-on features such as the App locker that offered the convenience of locking selective apps as per our use and preference and it did really come handy.

How to secure an Android Smartphone from viruses?

If not an Antivirus app, then how to actually secure our data and smartphone on Android. The answer to it lies on the user itself and of course, with a little bit of awareness, Android phones can be easily secured. There are many vulnerabilities & loopholes within the Android platform that are exploited by hackers and criminals most often. And they are to somewhat successful because of either ignorance of the smartphone user themselves or due to not adhering to simple security measures.

Who should install Antivirus on Android?

While there are some advantages of using an Antivirus app on an Android phone, the following disadvantages also nullify most of its benefits to a great extent.

Considering the above, it is our opinion that people having high-end Android smartphones with big storage and memory can and should definitely install an Antivirus app on their devices if they are comfortable with the subscription cost. If not the protection against viruses, the paid version of these apps are definitely going to be useful to safeguard one's privacy and sensitive data.

For all others having phones with minimum or average specifications in terms of storage and memory are advised to choose whether it is actually required for them depending on their usage of the phone such as for those using internet banking and other official accounts more often.

However, the safety measures as advised above is recommended for both categories and rest assured, your phone is likely to remain safe without any hassles. In addition, most smartphones today have built-in device maintenance tools with built-in protection against malicious apps that virtually makes installing Antivirus on Android more or less insignificant.

So if you are an Android user, do drop your opinion about having an antivirus app on your Android phone by commenting below. If you are using or have used any free/paid android antivirus app, please share your experience and feedback with us so that everyone can be equally benefited.