2018 is coming to an end, and it is time to check out the best smartphone games of 2018. If you go to the games section of Google Play Store you will find that there are just many games in there and choosing the best game to download that is worth your data and time is hard to find. So we went through the trouble of testing out some games and have compiled a list of games that are worth playing. 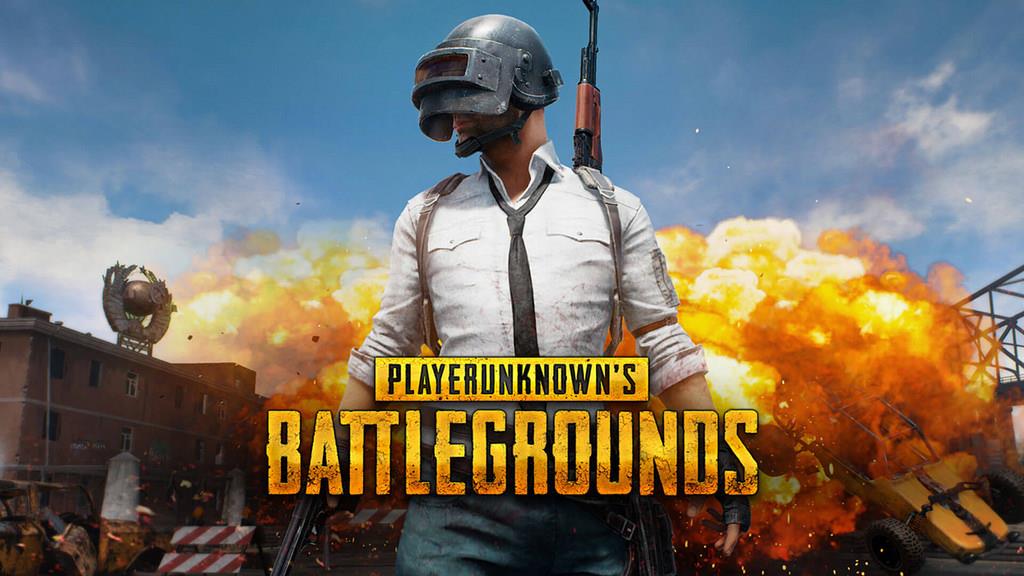 How can a list of best smartphone games start without the great PUBG mobile! This game is just so immensely popular that brands are now starting to produce gaming smartphones with overclocked processors and liquid cooling system so as to play heavy games like PUBG smoothly on the device.

Well, if you were living under a rock and do not know what PUBG is, I will explain it for you: Player Unknown's BattleGrounds (PUBG) is a battle royale game developed by Tencent. We are dropped into an island along with 99 others and our sole aim is to just survive till you are the last man standing. If you survive then you will be awarded 'Winner Winner Chicken Dinner'.

Many companies have come up with smartphone gaming accessories specifically made for PUBG, like smartphone PUBG triggers, which helps in making the game more comfortable to play. The fact that Tencent brings a new map every 2 or 3 months is just amazing and proves why we list it at first position as the best smartphone game in 2018. Currently, there are 4 maps on PUBG Mobile: Erangel, Miramar, Sanhok and the recently launched Vikendi map.

PUBG also launched a lite version called the PUBG Mobile lite specifically made for cheaper low-end devices, but it is yet to be launched in India.

Asphalt 9 came out this year and took the world by storm and for good reason. I mean if you are looking for a fun racing game with amazing graphics and sound effects, Asphalt 9 is the perfect smartphone game for you.

Asphalt 9 comes with everything: High-end cars, awesome stunts and a feature-packed career mode which will keep you occupied for months and the adrenaline rush that only Asphalt can bring to the smartphone screens.

The game comes in various control schemes so that any player, i.e. it does not matter if you are a noob or a pro player, Asphalt got you covered. There are mainly 2 driving modes: Touch Drive mode which focuses on the visual experience and the stunts and the steering is auto controlled, and the other mode is full manual control.

You might be familiar with the really famous game Alto's Adventure which has more than 10 million downloads in the Play Store and was awarded the best smartphone game of the year by Product Hunt. Well, Alto's Odyssey is the sequel to Alto's Adventure.

Alto's Odyssey is similar to its predecessor in many ways like the aesthetics of the game is still the same, but instead of snowboarding, we have sandboarding. The character glides across the beautiful breath-taking landscapes with an awesome soundtrack. To get bonus points we can do stunts in the air while jumping over dunes, and unlock new characters by completing missions.

This is a good smartphone game to play when you want to take a short break and relax with its eye-pleasing graphics and soothing soundtrack.

Dragon Ball Legends is the best fighting game available for the fans of the Dragon Ball Z franchise. It is a Dragon Ball game so there are some intense fight sequences here and you can use incredible super Saiyan powers to take out your enemies with ease. This smartphone game also comes with a good backstory that you will be following along as you battle your enemies.

The graphics are good but what I really liked in this game is the fact that the animations here are perfectly Dragon Ball Z like. If you are a fan of Dragon Ball Z, then this is a game that you cannot afford to miss. 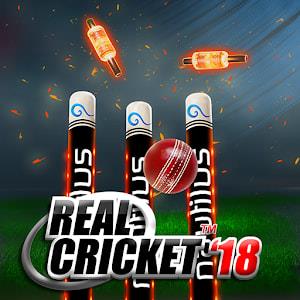 Real Cricket 18 is one of the best cricket smartphone games that you can find on the Google Play store. What I really like about this game is that it is really extensive and detailed. There a number of game options like Quick match and Test match. There are various tournaments like Asia cup, World Cup and a lot more.

There is a wide selection of teams to choose from and you can play for Twenty20 league teams which are basically IPL. To talk about the gameplay, the controls are easy and the graphic looks really nice with authentic stadiums and great commentary. So if you have always wanted to play a cricket game, then check this out.

So these were the top 5 smartphone games in the Google Play Store that are worth trying. We hope this list was informative to you. Comment down below your favourite game that you play every day.