Many countries have governments, which think that it is okay to spy on their citizens for the sake of safety. Most organizations and politicians have no regards for your privacy. Your data is collected and sold to the marketers, so they can show you advertisements even when you specifically opt out of them.

Businesses of developed countries impose unreasonable restrictions on the citizens of other countries from subscribing to their services just because their currency seems like garbage to them. Many media companies place illogical geo-location restrictions, which are useless in our globalized economies nowadays.

These actions propel piracy and hacking which not only harms the businesses but puts in danger the people who want to consume such content legally but are forced to choose illegal downloads and torrents.

The only answer to this problem is to make use of a good VPN service.

Why VPNs are useful for everyone 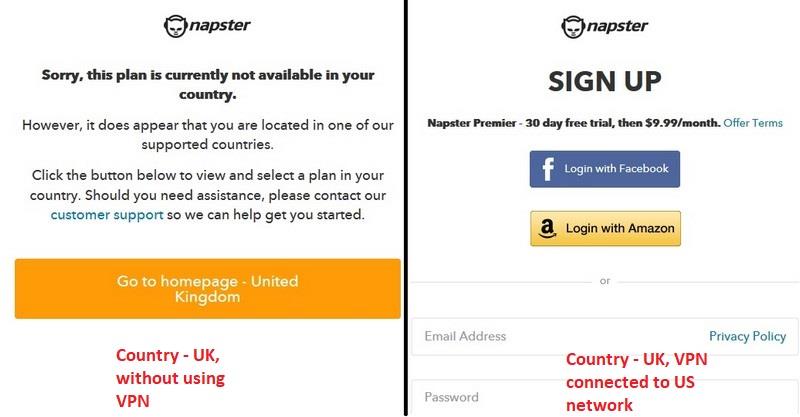 VeePN is a premium VPN service provider, which allows you to bypass geo-restrictions, protect your data and browse the web freely. The service goes by their tagline "make the Internet free again" and deliver on their promises. Once you purchase a subscription, VeePN makes sure you are protected no matter which device you are using to access the internet. They provide VPN apps for Windows, Linux, Android, and iPhone. It runs on all major web browsers - Firefox, Chrome, and Opera, and can be directly installed on your router too.

They have a network of 2500+ servers across 48 countries, and once you have subscribed to their premium VPN service, you can switch between the servers endlessly without the slightest speed loss.

VeePN VPN is a highly secure VPN with military-grade 256-bit encryption. It comes with multiple VPN protocols like OpenVPN and IKEv2, and even a proprietary protocol called Smart VeePN that ensures access to websites, which have precautions against VPNs.

You can check out VeePN for free during their 7-day trial. You can find out what it is capable of, and only if you are satisfied with the performance, you can purchase its monthly or annual package. You can check VeePN pricing here, and at the time of writing this article, the prices are as follows:

Each plan comes with 10 slots to protect your devices. However, you can increase the number of slots within the same plan by paying a little extra.

How to use VeePN VPN

Once you have installed VeePN, start the program. On the main screen, you will see a country to which you will connect if you tap on the big white button. To change the location, click on the country below the button, and you will see a list of available locations. Your choice should be based on the service or website you want to browse. However, there are some universal ideas. For example, many European countries are good choices for a secure VPN. As for the US, you can even drill down to a particular state. 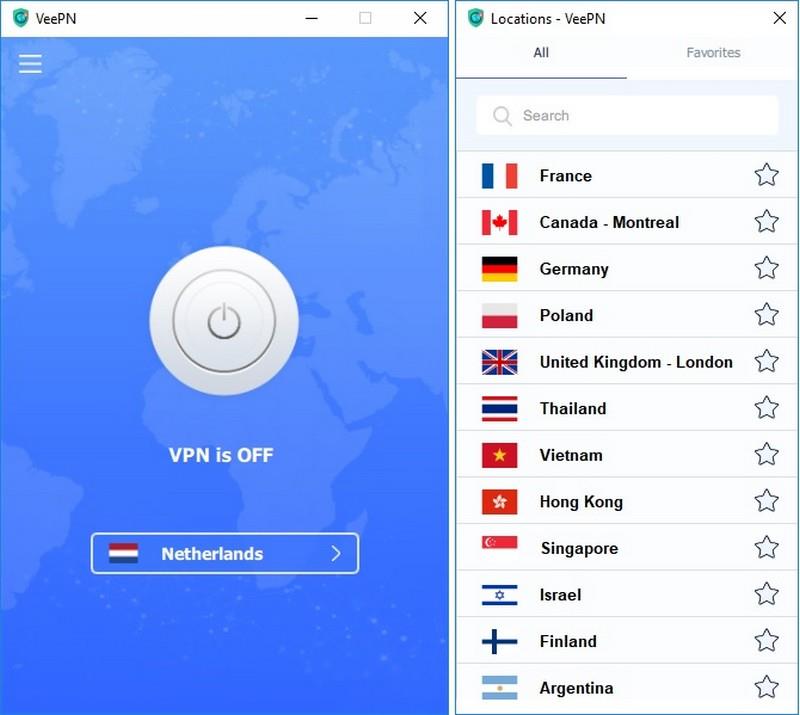 Select the country which network you want to connect to and click on the Power button at the center of your screen to start a secure VPN connection. Once the connection is established, all your PC applications will use the same safe VPN tunnel to connect to the Internet. You can use any browser now, as all the connections will be thoroughly encrypted by VeePN. 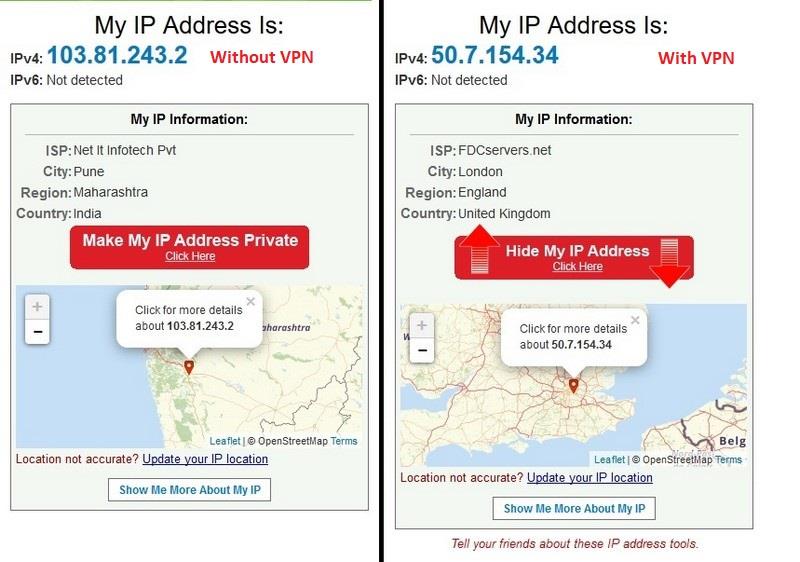 Internet speed with and without VeePN VPN

Connecting to even the best VPNs can reduce your Internet speed. We did a speed test while using VeePN and found that the speed was reduced by one-third. Though it is quite a significant amount, the final speed is still sufficient to do anything you want without interruption. The most demanding activity that we usually perform on our computers or mobiles is video streaming, and with the network speed that this secure VPN connection gave, there were no lags or buffering.

Many professional and amateur users have reviewed VeePN. On Google Play, the VeePN app has a 4.5 rating, and it has received a high rating from TrustPilot. Though we did not find any issues while using the application, VeePN has a highly responsive customer support that can help you out with any issue you face while using their service for both the computer and smartphone. All in all, VeePN is a highly recommended VPN application. Its cross-platform support makes sure that a highly encrypted network protects every device you use.

Read this article to know about Ivacy VPN. See how it helps you access websites blocked by your ISP, how you can use it to stream content from websites which block your country and just simply how you can keep yourself safe with a nice VPN service.

How VPN Use Helps in Protecting Your Online Identity and Privacy

In this article we discuss how use of premium VPN services protects you from a lot of online dangers. Know how it opens doors to censored sites while keeping your identity and privacy safe.