As you might be aware, OnePlus has launched OnePlus 6 smartphone in May 2018 and OnePlus 6T smartphone was introduced during October 2018. The brand has introduced both the smartphones with the same successful processor Qualcomm's Snapdragon 845 coupled with different variants of RAM viz. 6GB and 8GB etc. and internal memory from 128GB to 256GB with an expandable memory option.

The time is for OnePlus 6T McLaren edition smartphone to launch soon. The official date of the smartphone launch is on December 11 in other markets and 12 December 2018 in India. 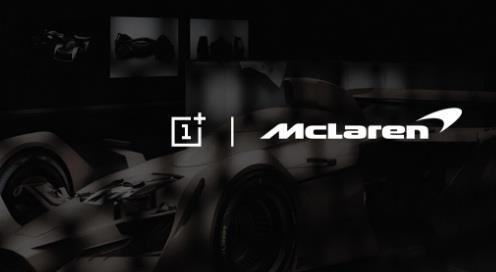 If you are looking for the best smartphones or high-end features smartphone or most features packed smartphone then McLaren edition is for you.

By the way, if you are interested to know OnePlus 6T cell phone's specs and price detail then find them below.

OnePlus 6T McLaren edition smartphone is expected to arrive with the Qualcomm's Snapdragon 845 processor and possibly paired with the 6GB, 8GB and 10GB RAM along with 128GB and 256 internal storage variants.

There could be some changes in this phone like a camera pixel and battery mAh differences. The other changes will be updated here. Let us see how it goes and we can publish here accordingly. Stay tuned for more updates on this.