Plagiarism is a curse when it comes to content creation. When writers fall short of ideas, information and knowledge, or simply want to ditch the required hard work, they fall into the greed of copying content from other write-ups, which in turn plays down with their credibility. Things become easier when write-ups are digitally published. With every new day, engineers are coming up with yet more intelligent tools to detect plagiarism from simple to subtler levels. With these tools one can pick a work, containing numerous pages, either paste or upload it in a page from a Plagiarism tool and within minutes the tool will find out if the content is original or a duplicate.

On the other hand, these tools have made the practice of duplicating text a difficult task. But in either of the cases, the users of the plagiarism checker tools have little time to think, how it all works behind the curtain. If you are among those, for whom this raises your curiosity, then you are at the right place. Let us peep inside the mechanism, how the tools are able to find, detect and report the levels of plagiarism. But since knowing this can instigate the foul players to counter the entire system, most of the plagiarism detection tool manufacturers prefer to keep it a secret. But that cannot close the door of knowledge as every person on earth has the right to know.

After working on several plagiarism detection tools, for those who work on the same field of work, it doesn't appear to be that difficult to guess, that every plagiarism checking tool is based on a particular set of methods. Saying that, we don't mean to say that the methods cannot differ. But they do follow some things in common, even if the combination of methods can vary. While some of them choose to select one set of system, others might prefer to go with the advanced ones.

Here we are listing down the basic methods that work behind the screens of the latest plagiarism checker tools. 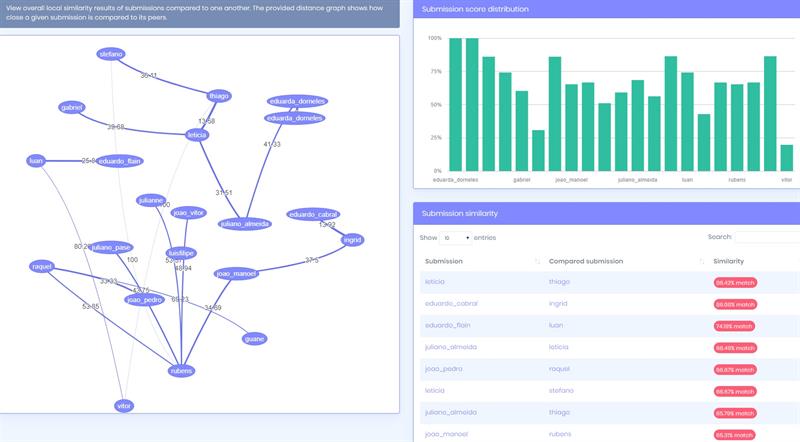 The basic concept of Fingerprint is held to be one of the most powerful tools when it comes to work in the field of originality detection. It is one methodology that can check out large documents in the ocean of text that get generated around the world of knowledge.

The method of Fingerprinting can be best described as a complex mathematical process, that can take place on any piece of text, be it short or lengthy and starts converting it into a unique string. This method itself is known as creating a fingerprint in the world of plagiarism checking systems. The system converts any document, file or text into a string of 32 characters fingerprint that starts matching with the sequence of the text determining the integrity of the given text. The Fingerprint system will run the same algorithm on the copy of a file that is downloaded or uploaded and find if there is anything identical. The system can also consider going to the length of checking words, individual characters, the total number of letters that form the words and even the punctuation marks.

The aim of all this is not at all difficult to understand. With the use of fingerprint, tools for plagiarism detection can check out if two pieces of texts have a considerable amount of similarity by making some small adjustments on the granules of the fingerprints, that can ensure accuracy for speed when it is required. 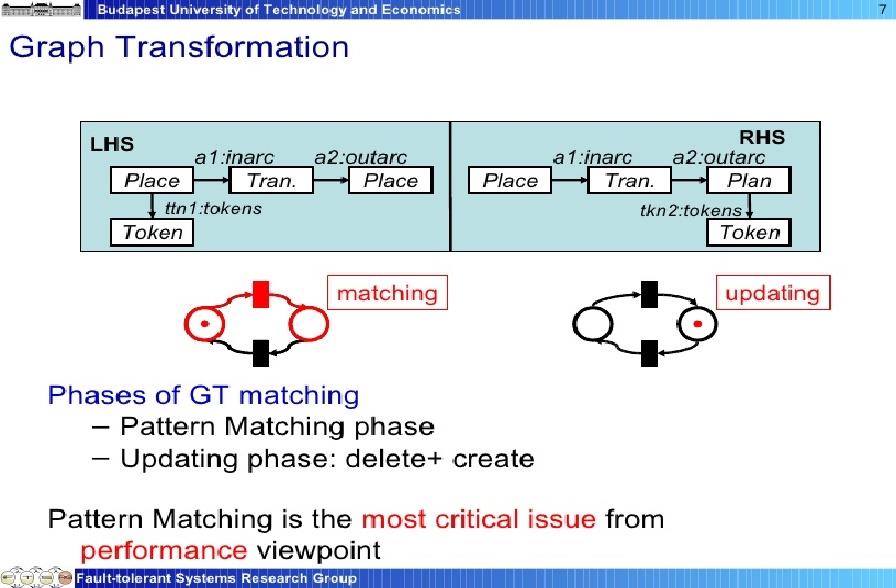 Matching Down the Strings

Today Google is playing the key role in the digital world of texts managing the entire scenario of searching, listing, matching and so on. That itself makes it easy to guess that the tools for checking plagiarism depend a lot on Google to help them out with figures they need to collect and match.

It is already a familiar concept in Google which they call as "string matching". The idea is to take a string of text picked up from a document, that ranges from only a couple of words to almost hundreds of them and try to find if the same combination of word string is there in other documents. The process continues to repeat itself picking up one by another string of words from the same document. Today this system has been successfully automated to make things work quicker and error free.

Model Based on Vector Space


The idea behind creating a plagiarism tool using the Model of Vector Space is that the tool will be effective in finding out specific words and similar kinds of words, even if a piece of the write-up is carefully rewritten or modified. This model is based on the words that are present in a paper and is not fooled by the order in which they have been placed. Then, looking at the words themselves, the parts of speech and even some common phrases can determine the probability that two papers have a strong similarity.

Using the Concept of Stylometry

Stylometry can be also be referred to as cognitive fingerprints, that focuses on the style of writing. Today there are several kinds of algorithms that are crafted with the intention of detecting all that makes the writing style of a person unique and then it starts comparing it to the rest of the writings that are based on the same style and of course the subject matter. This method comes handy mostly for detecting the texts that are heavily paraphrased. 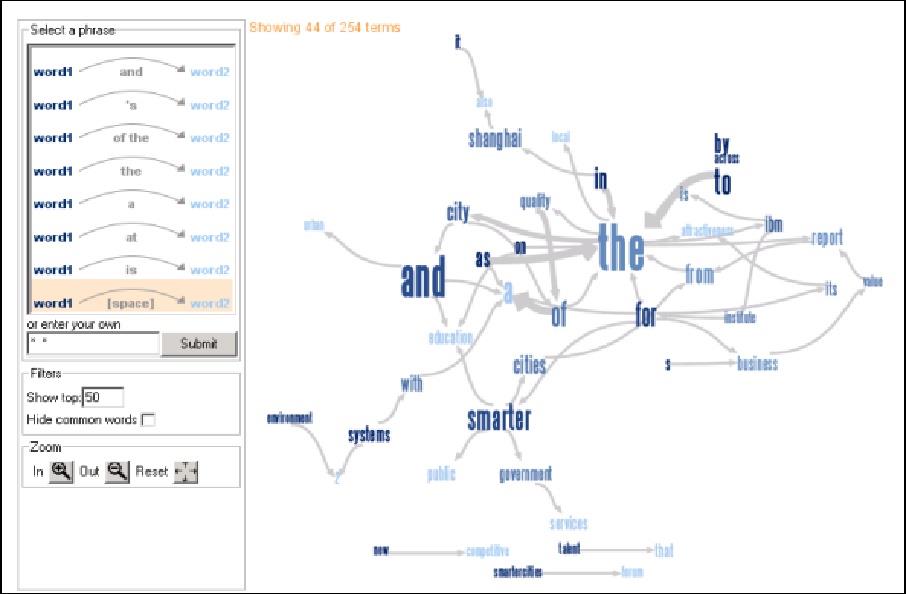 Detection of Plagiarism through Citation

This method is typically used for finding out duplicity in research papers that consists of citations. Most of the plagiarized works have a tendency to have large quantities of overlapping citations that are listed in their bibliographical sources. This is the best method to find out if a dissertation paper is rewritten. It can even find out if the text is completely re-written, or if only the idea has been plagiarized. It doesn't spare translations either.

With all these systems in place, the plagiarism tools are blessings in the world of the digital library. These tools are made to ensure that each original piece of work stay protected as the intellectual property of the author and none can snatch away from them the credit of their creativity.