A sports car which is not to be confused with a racing car is referred to a car that is relatively smaller in size than other passenger cars like sedan, coupe, hatchbacks and of course SUV s or Crossovers. A sports car will usually have accommodation only for two people and such a car is primarily designed more for energetic performance and high-precise handling, rather than transporting people and luggage from place to place. In other words, the main qualities of a sports car are different from both family cars and even the high-speed racing cars, even though racing cars are specifically sports cars but not the vice versa.

Sports cars can be both spartan or luxurious in its approach, but the must-have quality for a car to get enlisted among sports cars is high manoeuvrability while being lighter in weight than other conventional cars.
To achieve that precise manoeuvrability, Sports cars are built with a special emphasis on aerodynamics while curving its shape and the engineers make sure that it has a lower centre of gravity in comparison to other family car models. Special care is taken while designing the steering and the suspension to give them precise control when running at high speeds.

When it comes to seating, as we have mentioned above, the sports cars prefer to be two-seaters. This is to ensure that the car remains smaller in size and lighter in weight to achieve the desired performance.

To significantly influence the handling characteristics, the layout of the drivetrain and engine of a sports car becomes one of the most vital points.
The most commonly found layouts in a sports car are rear mid-engine, rear-wheel-drive layout (RMR) in which the motor is mounted at the centre of the chassis and supplies power only to the rear wheels. The high-performance sports car brands, like Ferrari and Lamborghini, follow this layout.
This advantage of this layout is that it shreds off extra weight, and the risk of power loss because of increased transmission. It even sorts out packaging problems that used to be common in cars with longer driveshaft and engines of longitudinal shapes. 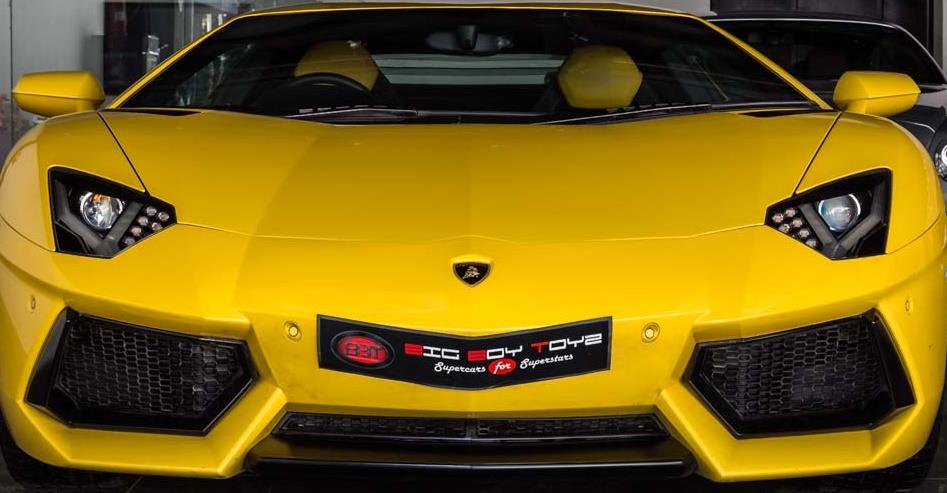 Sports cars are made to attain a level of performance that is much ahead of conventional cars. To gain this, the size and the power of the engines matter a lot. A sports car needs to have the benefit of pure horsepower. Hence, horsepower has always been a benchmark for rating how well a sports car can really perform. That is why one of the major characteristics of any sports car that will be distinctively higher than any other car will be its horsepower under the hood. Therefore, to accommodate a powerful engine inside a small space under the hood, the sports car engines had different configurations to achieve the best result. These most common engine configurations found in sports cars are, V-type, Rotary Wankel and Straight engines.

Most sports cars come with high-end information systems that constantly give the driver feedback on what's transpiring under the hood when you step on the gas. Head up display is now seen regularly in premium models. Voice activated navigation systems and hands-free connectivity options are quite popular in current day sports cars.

Whenever we talk about a sports car, we must remember that the purpose behind making a sports car has always been different from making other cars. It is only performance and handling that makes a sports car distinguishable and special than other cars.