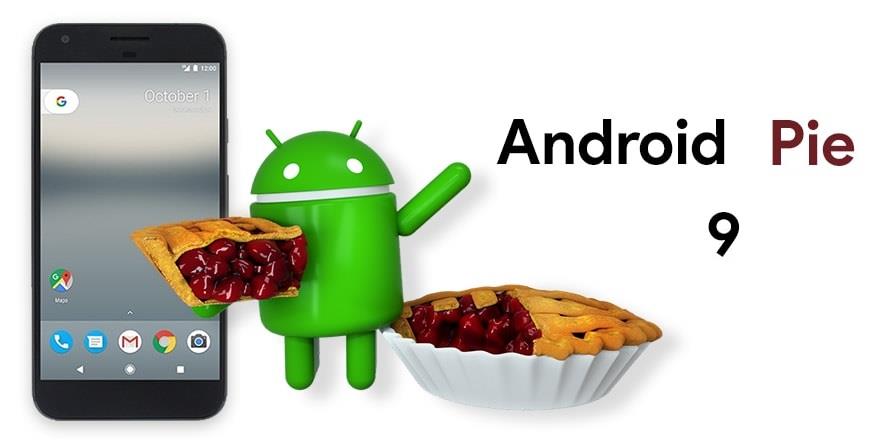 Android Pie has brought many features to this version of Android which helps in using the phone more efficiently, Some of them are:-

Xiaomi's MIUI 10 has added some features of Android Pie such as Vertical Volume Slider, Quick settings and Gesture-Based System Interface. 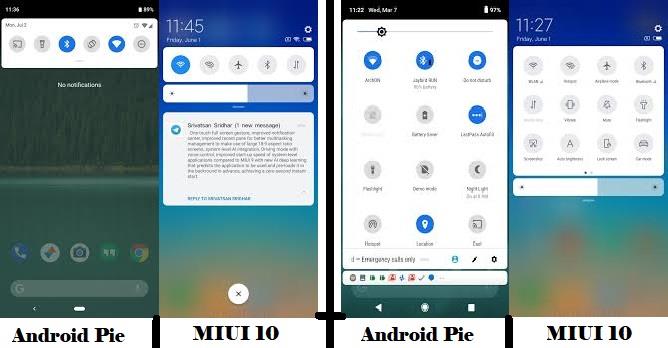 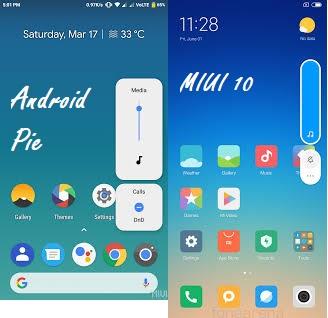 Battery Saver - The Battery Saver keeps your battery charged going longer than ever without turning off features like the Always-On display. Moreover, this feature comes handy when you're traveling somewhere. So you can go further on one charge.
Advanced Adaptive Brightness - With the improved Advanced Adaptive Brightness, your phone set your screen's brightness automatically in different lighting situations.

With the new Android Pie (9.0), Google has given quite interesting and intelligent features and improvements to their operating system and has produced a series of tools for their operating system. So those were our selection of important changes you should know. Actually, MIUI 10 (oreo) has introduced some features like Android Pie such as Volume slider and Quick settings.