First of all, the Pixel 3 and the Pixel 3 XL is exactly the same as it was leaked. Yes, there is that same massive notch present on the XL variant which we saw on the leaked version. The Pixel 3 XL's notch is a hot topic on Twitter, and the folks there have come up with a new name for it...the bathtub notch :). 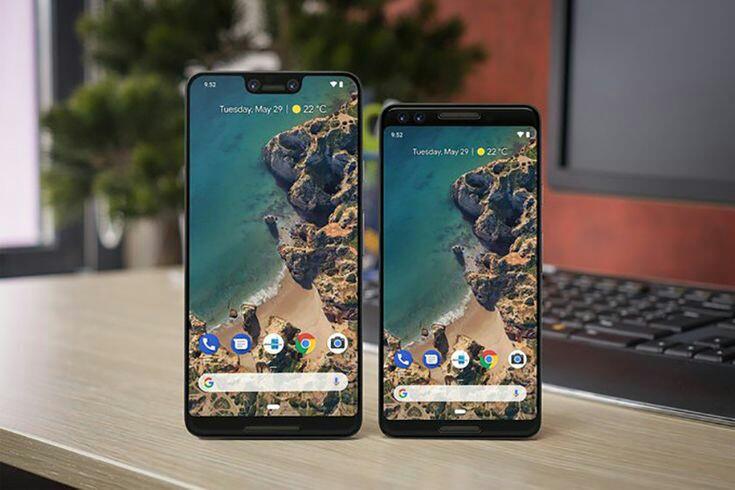 The Pixel 3 and 3 XL are both having almost similar specs and some minute differences. The only major difference is the battery and screen size which we'll discuss later in this post. For the purpose of readers simplicity, we have divided this review of the Pixel 3 and 3 XL into different categories such as Display, Build, Camera, battery etc.

The Pixel 3 comes with a 5.5-inch display while the XL version comes with a much bigger 6.3-inch. The resolution of the Pixel 3 and pixel 3 XL are 1080p by 2160p and 1440p by 2960p respectively. Both the Pixel 3 and 3 XL has Corning Gorilla Gorilla 5, so it offers good protection during accidental falls.

As I have mentioned earlier, the Pixel 3 XL comes with a big bathtub-like notch, same as the one we saw in the leaks. Luckily the Pixel 3 has no notch so all the notch-haters will be better off with the Pixel 3. I personally think that the notch is slightly intrusive during the first few days of usage but you will soon get used to it even though it's huge. 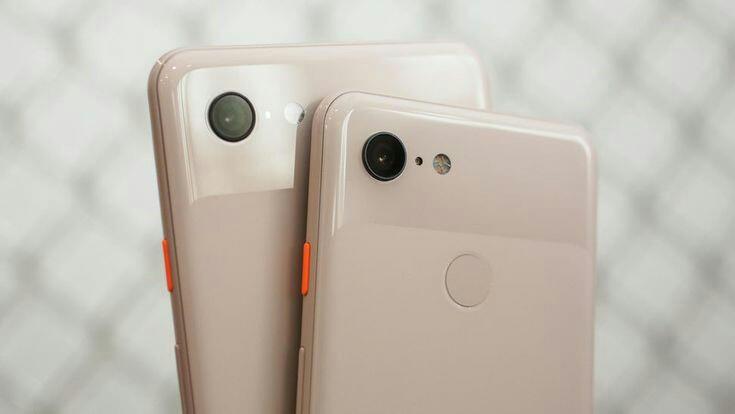 While other manufacturers have provided the option to turn off the notch easily, Google has buried the ability to turn off the notch deep inside the developer options of the device (probably because it's still under construction). Even though you can turn of the notch on the 3 XL, this completely blackens out the screen around the notch, meaning the time and notification takes up your screen area. This is a bit of a disappointment as other manufacturers show notification, time etc. on the sides of the notch display.

The Pixel 3 has a glass sandwich design along with an aluminium frame on the sides of the device. The rear back feels it's coated with some kind of plastic even though it's made of glass. This is great as the phone is not at all slippery during regular use and does not easily catch fingerprints. Also having a glass back allows the latest Pixel smartphone to support wireless charging and also provide good cellular reception.

There is also the usual fingerprint sensor on the back of the device. The sensor is positioned in a way that our fingers can easily locate the sensor without any hassle.

In the regular Pixel 3, the top and bottom chin are a little bit thicker compared to the other smartphones in this price range. 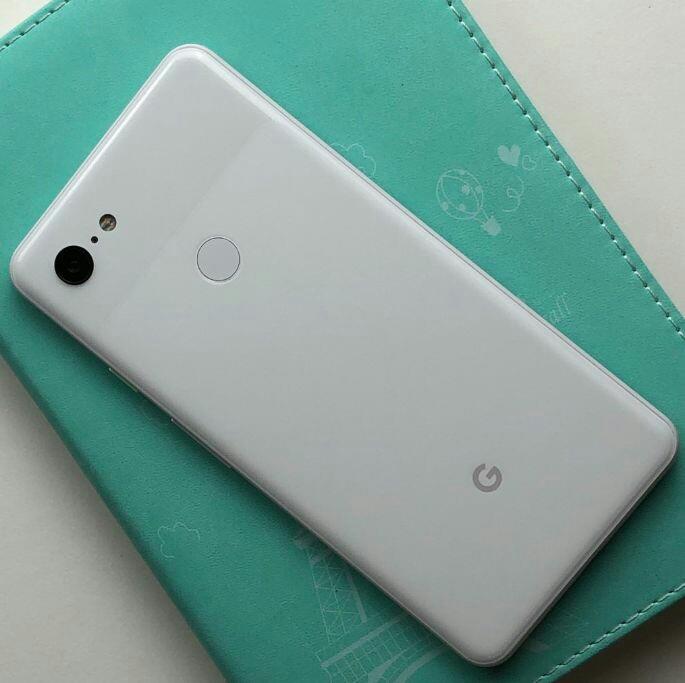 The volume rockers and the power button are located in the right side. The power is coated with a different colour compared to the whole body so that it stands out.

Google is very good at naming their products, this is true as the Pixel 3 and 3 XL comes in three colour variants: Cleary white, Just Black and Not Pink.

Last year's Pixel suffered certain screen burn-in issue and the colours were also not that vibrant. The colours also appeared washed out. But, this year Google has seriously worked on its display. Both the smartphones displays vibrant colours and supports 99% SRGB colour gamut.

Both the smartphone, as usual, come with Google's signature single lens on the back which is really a bold move as other manufacturers are releasing phones with two, three and even four cameras.

If you have used the Pixel 2 XL, you probably know how well it's camera performed :) Yes, the Pixel 2 XL was one of the best smartphones in terms of smartphone photography. This is the main reason why it was the daily driver or primary smartphone of most tech YouTubers and smartphone enthusiasts.

Here is a a photo shot on Pixel 3 XL: 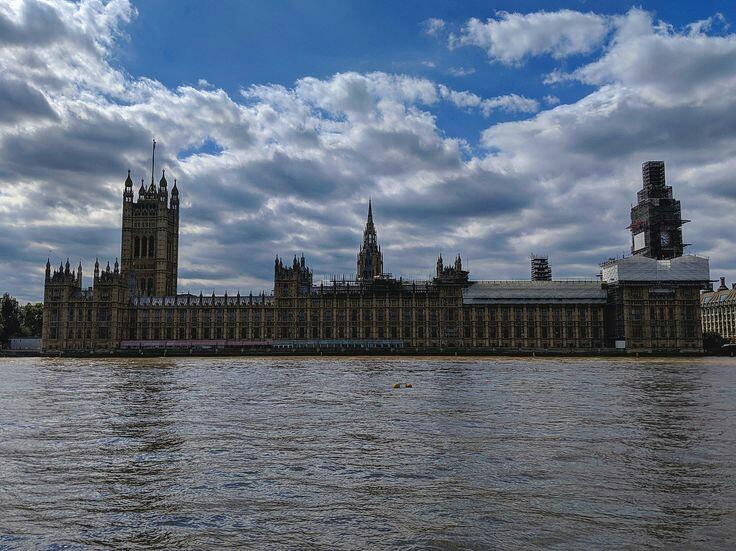 The Pixel 3 and Pixel 3 XL comes with a much more improved camera along with other useful nifty features. The rear camera is 12.2 MP f/1.8 single shooter on both the Pixel 3 and the Pixel 3 XL. Moving to the front camera, we a have dual lens f/1.8 (wide) and f/2.8 (ultrawide). Both having an 8MP sensor. Having an ultra wide selfie camera allows you to take much wider selfies, which is really useful when we are trying to take selfies with a group of people.

Moving to the sensors, the Pixel 3 and the 3 XL comes with all the necessary sensory such as Gyroscope, accelerometer, Magnetic sensor, Proximity and also Pixels unique pressure sensor on the sides. The pressure sensor allows you to toggle the Google Assistant just by squeezing the sides of the phone.

Another useful easily overlooked improvement is that the Haptics/ vibrations of the device are much friendlier to our fingers and feels more like the iPhone. I personally never liked the vibration motors used on most Android smartphones as some of them feels like a huge buzzer, but the Pixel 3 series has changed my experience made me fell in love with the Haptics. Typing on the Pixel 3 and 3 XL is much more enjoyable, as you get a really nice output out of the vibration motors.

The Pixel 3 comes with 2915 mAh battery while the Pixel 3 XL comes with 4930 mAh battery. Both the smartphone's easily lasts a day of heavy usage. Moving on to the software side of things, the device comes with Android 9.0 Pie out of the box. The smartphone also gets the latest security updates and features quicker than any other manufacturers.

So to wrap up, Pixel 3 and Pixel 3 XL are 2 excellent phones with the perfect mix of software, machine learning and AI which makes the Pixel 3 one of the best smartphone cameras available now, with the blend of smooth user experience thanks to stock Android.