Android is an overwhelming operating system and as such is home to a huge list of apps and games. If you are a game freak just the way we are, we would wish to present you our top picks for the best Android HD Games you can play in 2018. Of course, it may not be that easy to pinpoint specific games as being the best than the rest.
With that foreground prepared, let us now check out the top five picks for the best HD Games on Android. We assume this to be a representative listing as the list of Android HD games is indeed quite huge. It may not be so easy to list out everyone's favourite options in this concise compilation. We list the best keeping our observations at the forefront.

Asphalt Racing games series from Gameloft has always been fascinating. The latest edition of the franchise, Asphalt Extreme lives up to the expectation really well.
Graphics are what make this game an excellent racing game in itself. In fact, you may not be able to find the same degree of racing actions in other racing games. Gameloft lets you compete with the opponent truckers and go through the action-packed tracks across mud, canyons and dunes!
You have access to seven off-road vehicles that tend to deliver an amazing experience par excellence. The gameplay is designed to provide you with constant fresh and challenging environments and experiences.
Are you a beast from inside? Go satiate your inner beast with Asphalt Extreme! 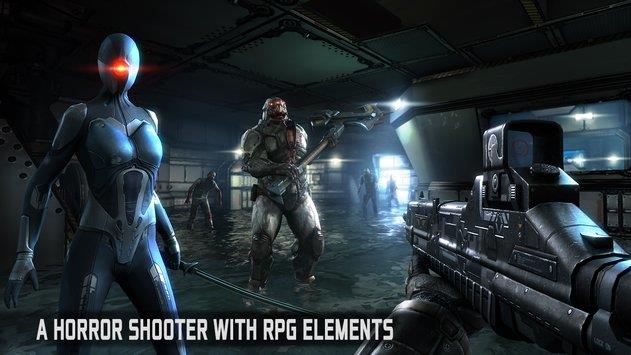 Looking for the best shooting game in HD? Dead Effect should ideally be your best option. The game is indeed a hit in terms of graphics.
The actual gameplay involves shooting zombies. In fact, you need to kill all the zombies and move ahead in the game. That would ideally make a perfect combination for both zombie lovers and shooting enthusiasts. The Single player mode has over 5 hours of exciting gameplay. The horror-ridden atmosphere should make the game really inspiring and interesting. You can move ahead through the campaign and arm yourself with the armoury and newer weapons throughout your journey through the game. The intense music that complements the horror based gameplay makes it yet another immersive experience at its best. 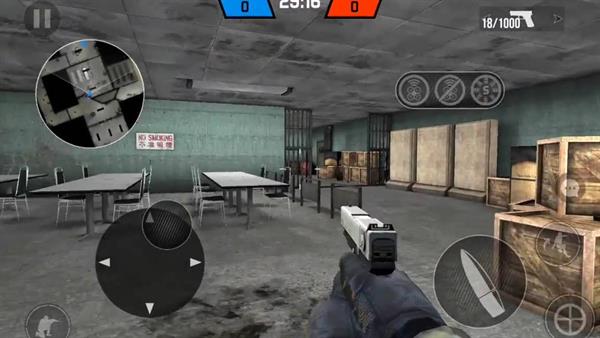 This one is one of the excellent First Person Shooter (FPS) game that excels with its AAA feature sets. The game is fast-paced and comes with massive 20 player battles in which you get to use weapons you may have never heard of in the past! This gets iconic at its best.
The gameplay offers you practically endless opportunities. You can choose between four different modes - Team Deathmatch, Conquest, Free-For-All, and Gun Game. You can create your own custom game if you so wish. The game can definitely be considered to be one of the best FPS games on Android with its vast weapon customisation options and battle arenas. 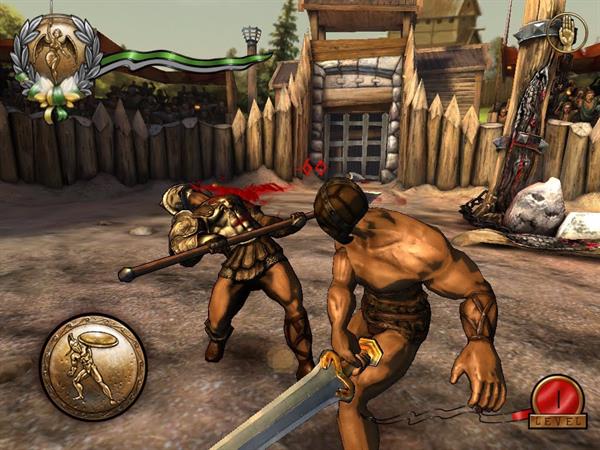 Gladiatorail combat with tre to lide graphics for the first time on an Android device! That was what I,Gladiator promises and delivers. In sharp contrast to the other hash and slash games, it needs you to have equal amount of cunningness and strength.
What makes it a game with a difference is the high drama and 3D aided controls in an intuitive environment. The game boasts of a huge inventory of weapons and armour. The soundtrack is quite dynamic in nature and ably supports the vibrant graphics.
The game has won multiple awards in the RPG genre. That should stand proof to the popularity of the game. In fact, it has been the No.1 paid game in over 34 countries and has now gone free! 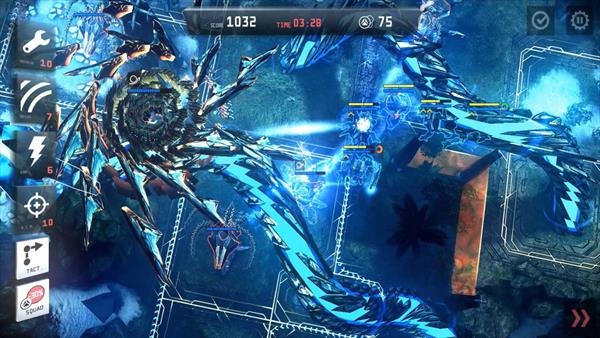 Anomaly has been a great game on an Android. The sequel in the form of Anomaly 2 packs in a huge improvement to the already popular original version. It adds a new mode to the game in the form of dynamic tower defense vs. tower offense multiplayer mode! The best in class multiplayer gameplay should ideally make it one of the best experiences for the games in you.
If you have already played Anomaly before and were looking for something new within the concept, look no further than Anomaly 2. It spices up the original version with added features and makes it one of the best tower defence/ tower offence game you may ever find on an Android.


Well, those were a few top end Android HD games you can give a thought to in 2018. Of course, the list is not exhaustive in any way. Please note that these games tend to be graphics intensive and as such you may not be able to play them on your devices without adequate resources.
We have listed the games across genres so that the compilation will have at least one game for every genre. Whether you are a fan of strategy game, FPS games or even racing games - you will find a game that you will fall in love with. Which of these games have you played and what was your experience with them? Do share your thoughts with us. Share your favourite HD Games on Android as well so that we can have a wider choice.