After the great success of Mi band and Mi Band 2, Xiaomi has announced the Mi
Band 3. Mi Band 3 was announced in late May 2018 along with the Mi 8. In a recent statement by Xiaomi, they have claimed that they have sold over 1 million mi band 3 units in just 17 days! There are a quite a lot of upgrades in Mi Band 3 when compared to Mi Band 2. 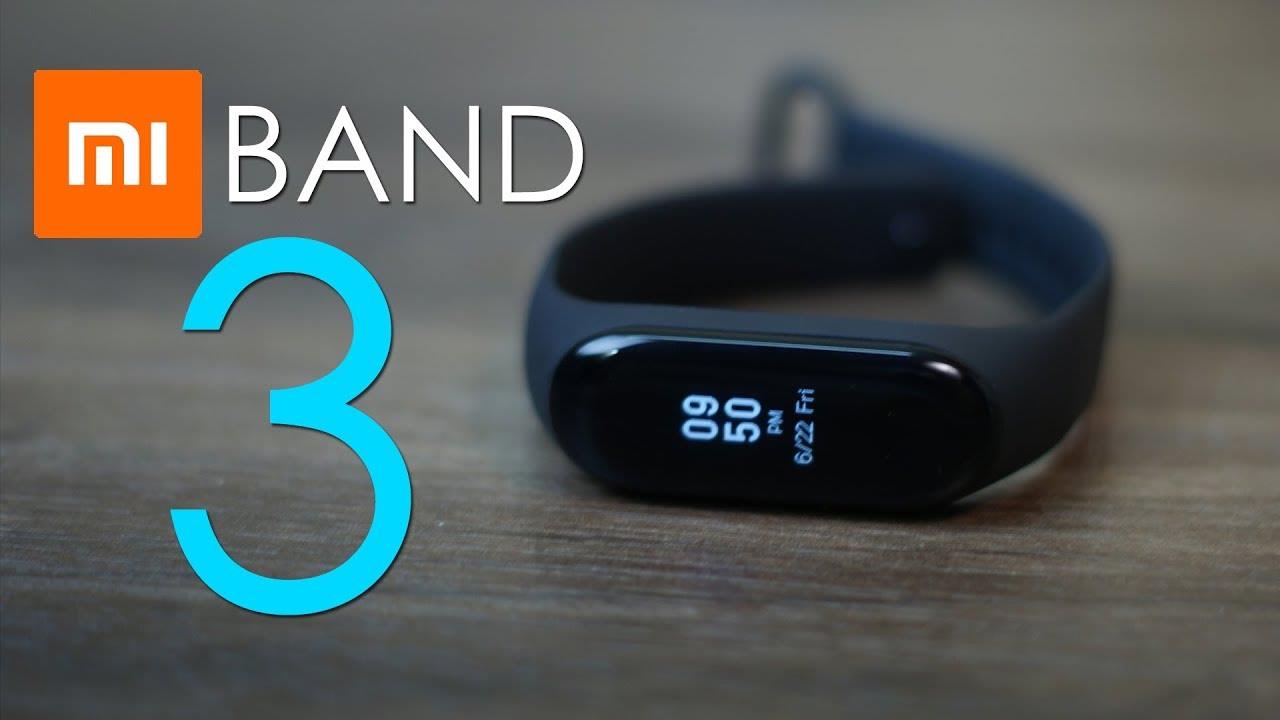 The Xiaomi Mi band 3 comes in a small cardboard box with a transparent top. First, we can see the sensor which is attached to a small cardboard piece. Then we can find the wristband for the sensor. We also get a USB charger which looks similar to the ones of other Mi bands. Along with the charger, we get a manual which includes instruction on how to pair the mi band with the phone and how to charge and other things like warranty, service centers etc.

The build quality is really good like the other Mi bands, but this time it comes with a curved glass which adds to its beauty. It is a bit taller and bigger as compared to the Mi band 2. The band comes with a bigger 0.78-inch OLED capacitive display which is touch sensitive, which is, in fact, the most important upgrade of the Mi band 3. At the back of the tracker, we can find a heart rate sensor with the Mi logo below it. The wristband is made up of skin-friendly material and Xiaomi has claimed that they have made the band completely anti-allergic.

Another great upgrade of Mi band 3 is its water resistance. Mi band 2 comes with IP67 certification making it splash proof and dust proof, but with Mi band 3, we get a water resistance to about 50m in water or about 5 atmos. This means that swimmers can go swimming and they will have to never worry about damaging the fitness tracker. 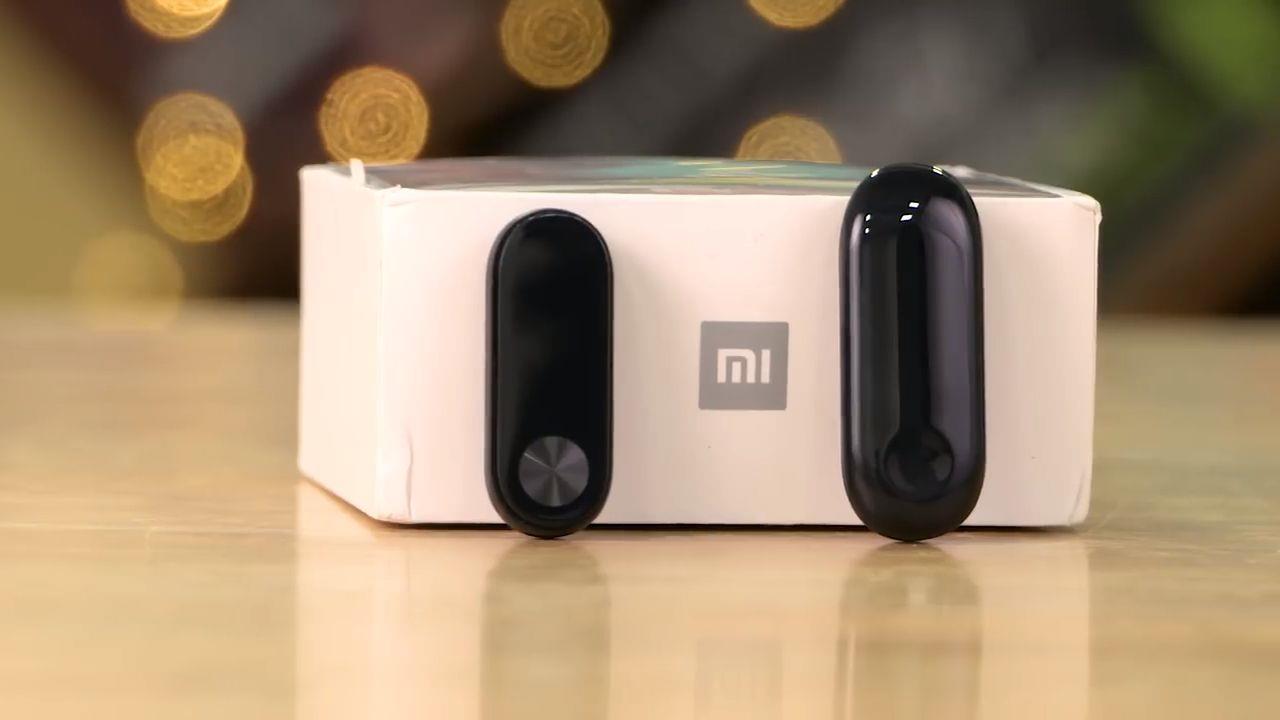 One thing that Mi band 2 users faced a lot was the accidental popping off of the Mi band sensor from the band. Personally, a friend of mine has lost his Mi band HRX edition sensor because of this faulty band. Xiaomi has levelled up its protection by introducing a ridge that goes along the length of the module which makes it much more secure with the band.

With a bigger screen, it is necessary to have a bigger battery. The Mi band 3 comes with a 110mAh battery replacing the 70 mAh battery in Mi band 2. Xiaomi is claiming that the band can run for 20 days on a single charge. In the past, we have found that Mi bands hold up to the Xiaomi's claims, and sometimes even outperform some, so battery life shouldn't be a problem on the Mi band 3.

The pairing process is really simple. First, you have to download the Mi fit app from the Play Store or App Store depending upon your operating system. Click on 'Tap to Pair', and select band from the list. If your Bluetooth is off, Mi Fit app will request permission to enable Bluetooth, and after switching on Bluetooth, the app will search for the band. After the connection is established, the band will vibrate and we have to press the capacitive button to authorize the pairing. Now the band is paired with your smartphone.

Since the OLED display is touch sensitive, we can now use the band to the fullest. Swiping up from the clock face, you get to see the steps. Swiping to the right we can see how much battery is left in the device, calories burned, distance walked. If you want to go back to the clock face, you have to press the button. Swiping down from the step counter, we get weather updates! Yes, you read that right, now you can see the weather forecast for 3 days in the band itself. 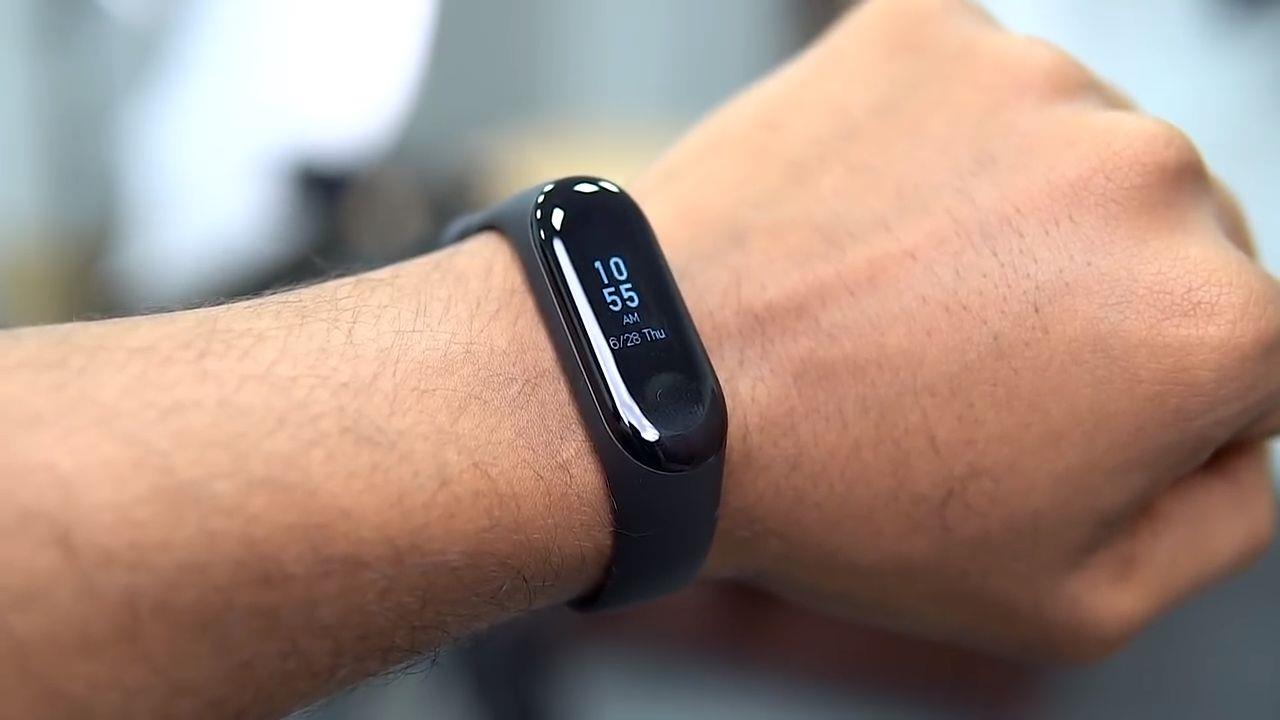 Swiping up, you can access the heart rate section. Xiaomi has now disabled the feature of automatically measuring the heart rate unnecessarily, and now if you want to measure your heart rate, you have to long press on the button which makes the band really battery efficient.

After heart rate, we can find a notification section, which displays the most recent notification from our smartphone. The next option is 'More', and more is my favourite section in this band. Well, here's why it's my favourite: Another great feature in the band is to receive notifications when a call is arriving. This feature was available for Mi band 2, but Mi band 3 does this better. With Mi band 3 we can silence the call or even reject the call just by long-pressing.

To sum it up, Xiaomi Mi band 3 has all new design and comes with a lot of new features. The new design is attractive, the band is lightweight and comfortable to wear. Keeping all this in mind, I can assure you that Mi Band 3 is a worthy upgrade from Mi Band 2.