Mobile gaming is becoming more and more popular day by day. One thing that separated Android gaming from console and PC gaming was the lack of processing power to play the intense high graphics games, but new and new smartphones are being launched every day with increasing power and performance which makes smartphones more capable for gaming. Smartphone companies like Xiaomi and ASUS have even released some gaming smartphones in 2018, and these smartphones are being sold mainly for one purpose: Gaming.

Many amazing games are being released every day, and it is difficult for a single user to go through all the games and filter out what is good and what is bad. So to avoid this waste of time, we have compiled a list of some best free addictive games for Android.
Note: All the download links for the games are given along the game description. 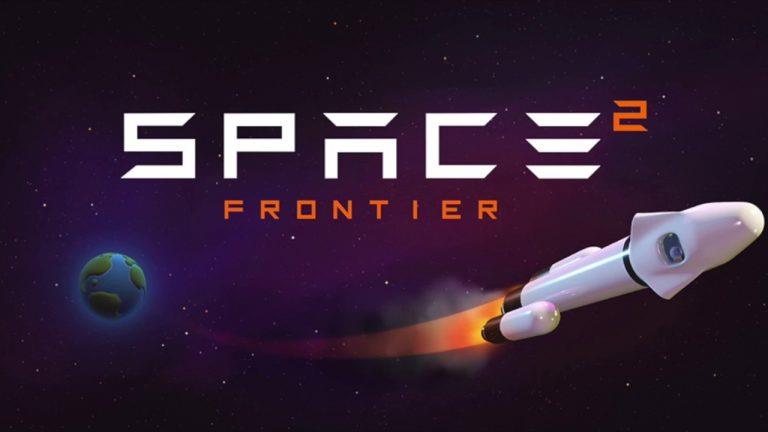 Space Frontier 2 is the sequel to the super hit game Space frontier which is an insanely addictive game with over 25 million downloads in the Play Store. Space Frontier 2 comes with a similar theme as the prequel, i.e.to launch rockets as high into the orbit. Controls are easy, you have to touch to release each stage of the rocket. The timely release of the stages plays a pretty high role in how high you will get. If you tap too soon, you will reach a lower height, but if you touch at the correct time, you will utilize the full fuel and reach a higher height. You need to upgrade the rocket so as to get more stages which will convert to more score. Overall Space Frontier 2 is an improved version of Space frontier with improved graphics and sound effects 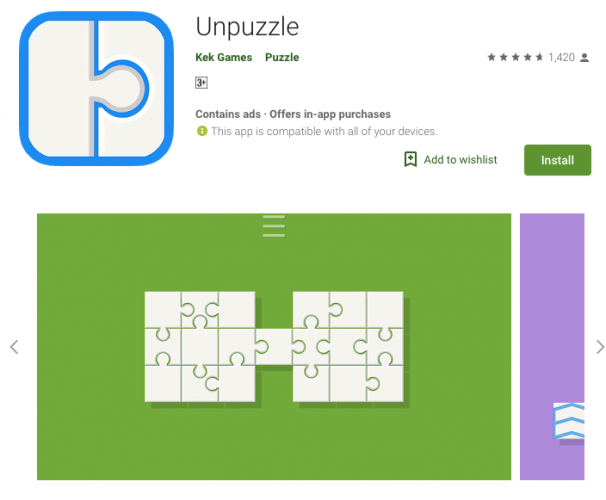 There are a lot of puzzle games in the Play Store, but UnPuzzle is a unique one which offers a different concept. To describe the game in one sentence - It is a jigsaw puzzle in reverse! In the game, you have to remove the puzzle blocks one by one, and you can only remove the block which is attached to only one other block. Overall, Unpuzzle is a good puzzle game with a new concept.

Connection is a beautiful and attractive addictive puzzle, and the idea behind the app is something similar to the famous game: Dots( by PlayDots). You have to connect dots with different colors and the best part being that we can take our own time in solving these puzzles, that is there is no timer for this game. Connection tests your logic skills and IQ. 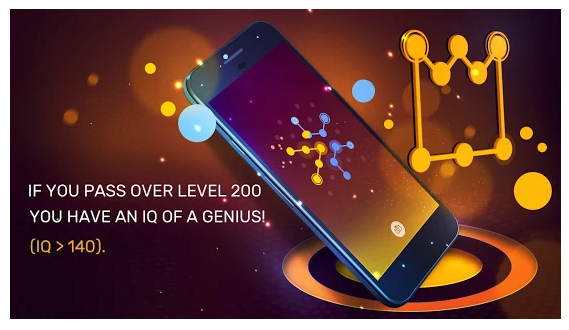 There is also a chart which shows your IQ level which is calculated by your gameplay and compares it with other players around the globe. The game announced that if you complete the first 200 levels with half an hour, then you have an IQ of 140+, which makes you a genius. Overall, a good time killer game with soothing sound effects to go with the gameplay. 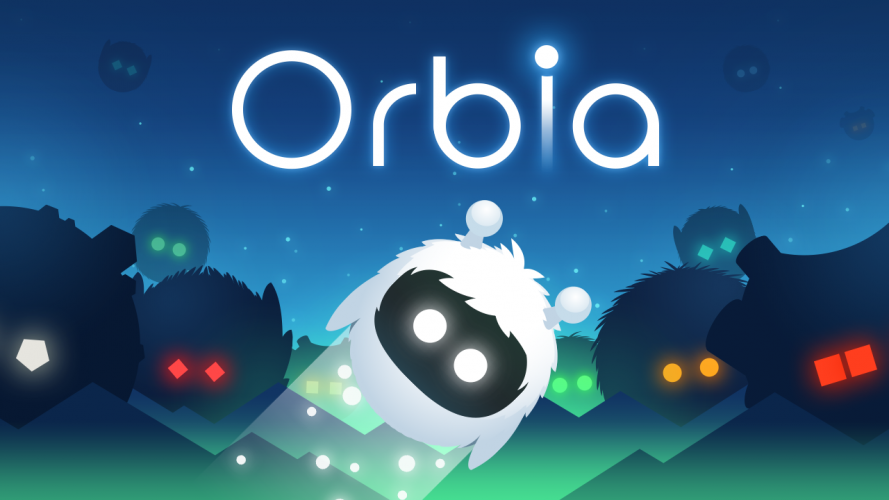 Orbia is a simple tap to play game where you have to help in moving your character ahead without hitting the obstacles. It is a simple time-killer game with soothing designs, and the main character orbia looks really cute and you can edit the character with the number of skins available. As you progress in the game, the levels become more complex, you have to timely deploy the character, and the launch windows would become smaller and smaller as levels increase. There are more than 100 levels in this game.

Well, those were some of the new Android games that I found addictive. If you guys like this article and want more of this kind, make sure to comment it down below.