Our truly bezel-Less future has finally arrived- Introducing Vivo NEX. Vivo a few weeks back announced a concept phone called the Vivo APEX which is a prototype (meaning it won't be available for sales). With the APEX came the introduction of some cool new technologies. A few weeks later, Vivo has announced a real smartphone, the Vivo NEX which comes with most of the new technologies that Vivo showed on the Vivo APEX phone.

The Vivo NEX is the closest thing we have to an actual bezel-less phone right now (and yes, it achieves it without the annoying notch). Looking at the NEX for the first time, it reminds me about the Lenovo Z5 renders which promised a similar truly Bezelless screen, but the original Lenovo Z5 came out with the notch. But that's not the case with NEX, Vivo NEX is a truly bezel-less device that we all have waited for in a long time.

Talking about the bezels, the top bezels are tiny, the 1.8mm side bezels are similar to the bezels you can find on other bezel-less phones, it has a 5.5mm chin bezel at the bottom which is lesser than the chin bezels of the Oneplus 6. With lesser bezels comes the problem of accidentally touching the display's edge, but Vivo has implemented a feature called 'Accidental Touch Rejection' which makes sure that the accidental touch is avoided while using the phone. 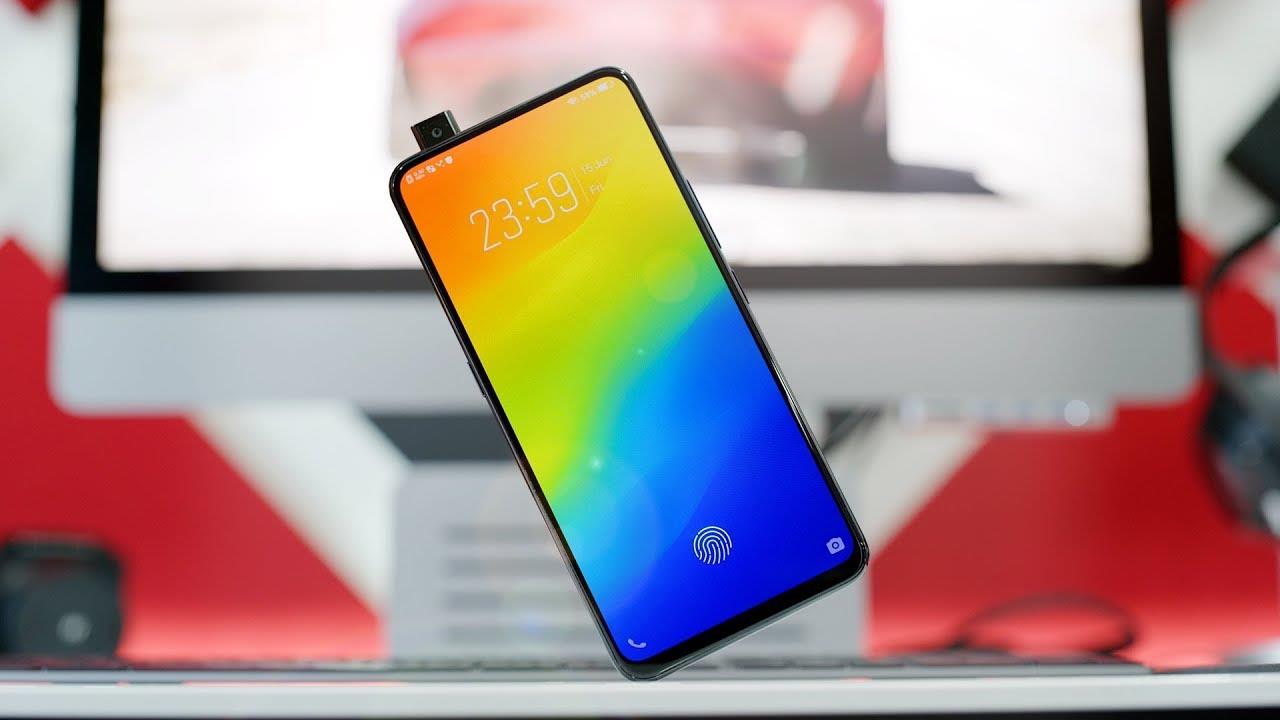 Being a truly bezel-less phone brings up some interesting questions like where will the front camera and the front firing speaker go? That's where the new technologies introduced in the APEX phone comes into effect.

The 8MP front-facing camera is hidden in a mechanically retracting chassis that slides up and down whenever the front camera is needed. The concern with this technology is the moving parts. Phones normally don't have any moving parts so as to become more durable, avoid wear and tear issues, and to make it waterproof. So the front camera slider is a bit questionable about its durability like if the phone falls from our hand while taking a selfie, will the camera just pop off, what if the camera app freezes or the mechanism fails, what if some uses force to push it back in. 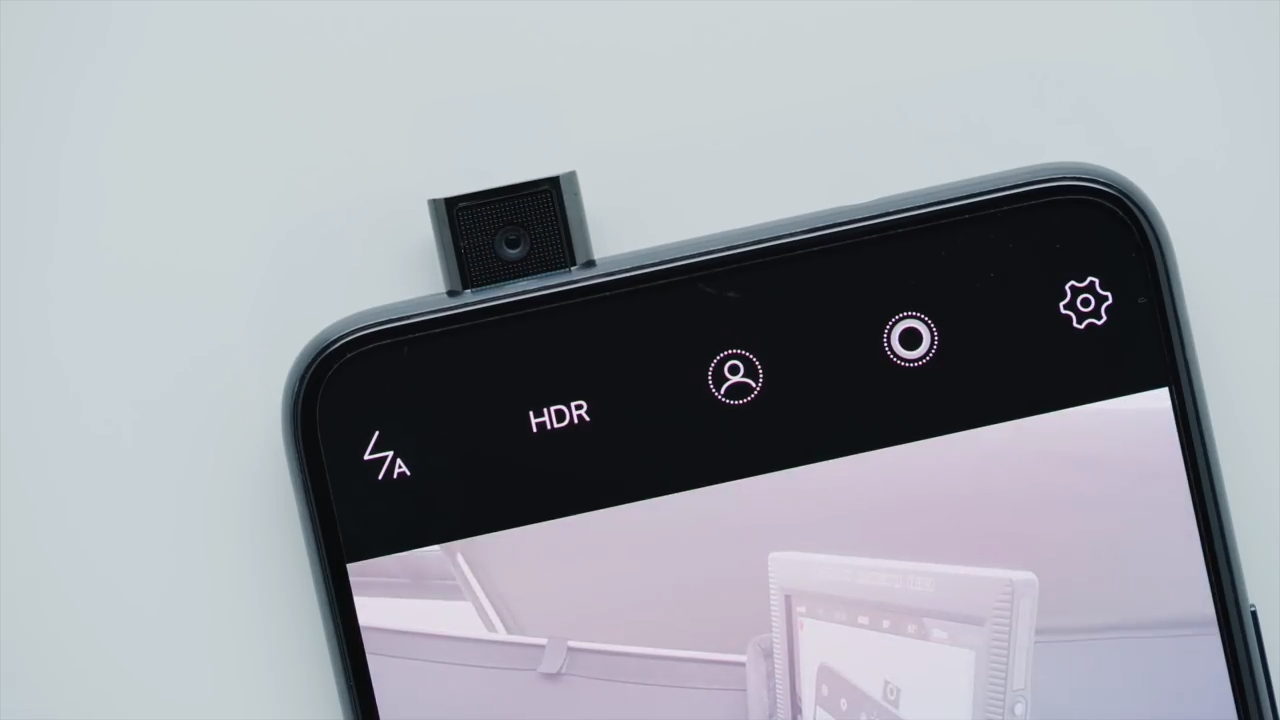 Of course, Vivo has tested all these things to make the NEX durable and made it in such a way to avoid all these issues, but we never really know how the performance will be in real life (only time will tell the truth).

Talking about the speaker, Vivo has made the entire AMOLED panel a speaker. This is not a new technology, we have seen this tech in the Mi Mix with the 'Cantilever Ceramics Piezoelectric actuator' which produces sound by vibrating the phone's body. Vivo calls this SoundCasting, and in its prototype, it sounded loud and rich.

Enough about the new technologies, now let's see what else the Vivo NEX has. The rear side of the Vivo NEX looks really cool and it has a super shiny rainbow reflective metallic type of material, and Vivo calls it the "Holographic Diffraction Dynamic Color Illusion Technology"

NEX packs a dual rear camera setup: 12MP(f/1.8) + 5MP(f/2.4),4-axis Optical Image Stabilisation, and 4K video at 30fps, which is kind of a setback when its rivals Oneplus 6 packs in flagship level 16MP+20MP camera setup. Other connectivity features like Bluetooth 5.0, GPS, GLONASS etc are also available. On the bottom, it has a Type-C micro USB port.

The Vivo NEX S is powered by the latest Qualcomm Snapdragon 845, with 8GB of RAM and either 128GB or 256GB of internal storage. It also packs a 4000mAh battery equipped with fast charging (22W). It still comes with a headphone jack, has a dual sim tray at the bottom with no option for SD card. It runs on Android 8.1(Oreo) with Funtouch OS 4.0 top.

Other than the Vivo NEX S, Vivo also released another version: NEX A, which looks similar to NEX S, is actually a downgraded version of NEX S in terms of specs. The NEX A is powered by Qualcomm Snapdragon 710 and comes with 6 GB of Ram and 128GB of internal storage. 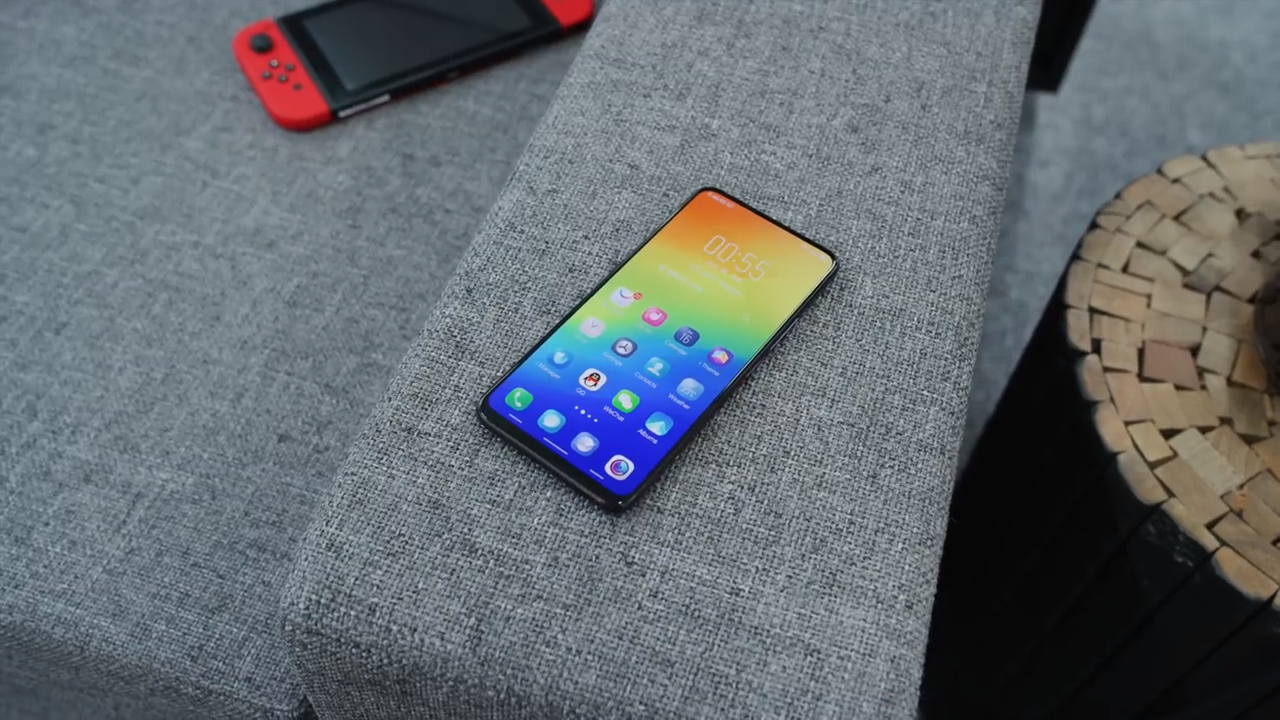