The push towards digitization, steps like demonetization and the rise of electronic wallets points towards the fact that the Indian economy is going virtual. The government is further taking all the necessary steps to enhance its virtual status- one among them is the issuance of Virtual Aadhar card. This card will soon replace the need for the paper-based Aadhar card. To put it simply, this new feature will allow the Aadhar card holder to quote their 16 digits Virtual Id number without disclosing their actual Aadhar card number to the service provider. This step is taken to address the burgeoning privacy issues. Here's a recent tweet by UIDAI chairman that confirms the same.
"…..Soon, service provider will start accepting VID in place of Aadhar card. For now, you can use this for online address update in your Aadhar."
Now, let's look into the details on how to retrieve and generate virtual Aadhar card number -

Amid a lot of controversy and opposition, the government has decided to introduce virtual Aadhar card number. Here's how you can get it - 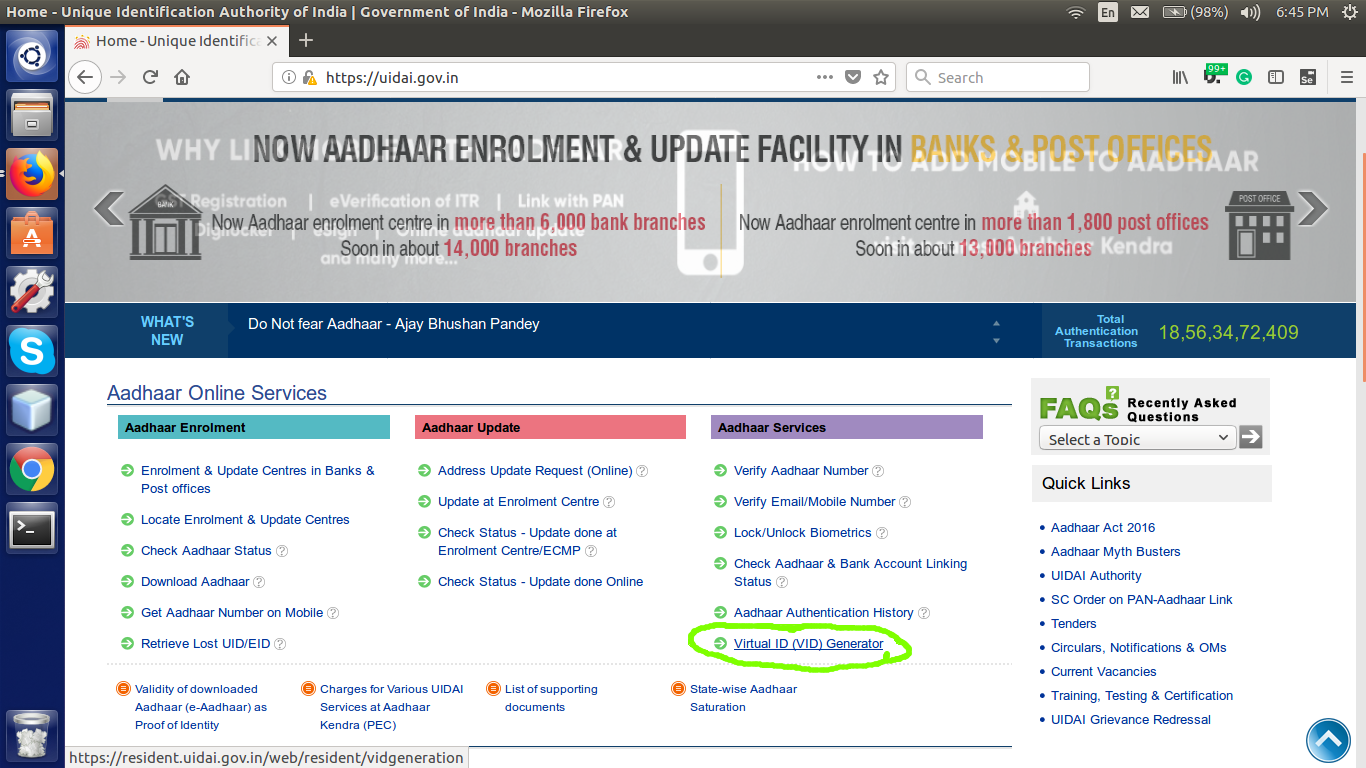 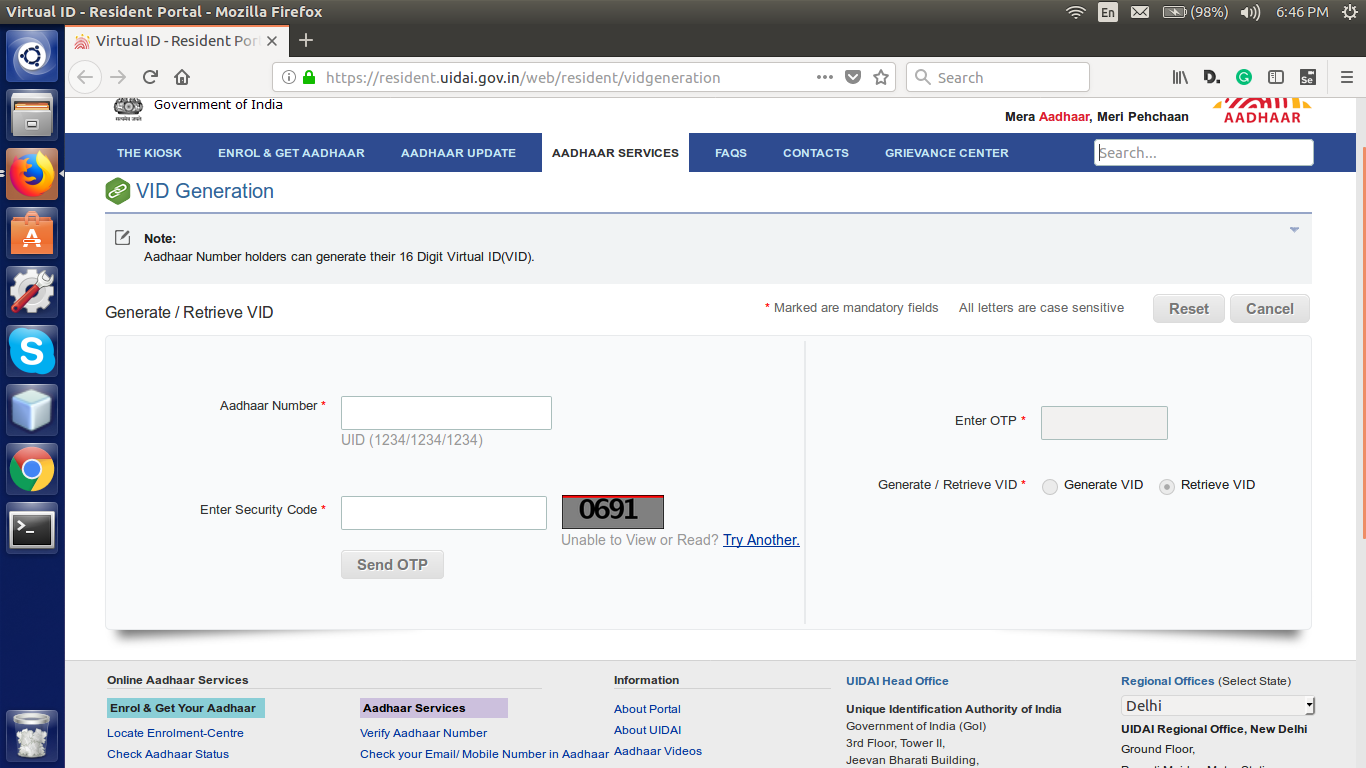 Here, we have answered some of the frequently asked questions on Virtual Aadhar card

Where can you use the virtual ID card?
Virtual ID cards will be used for several purposes including SIM verification and it will be made compulsory by the government for all the agencies to accept the Virtual ID card number from June 1, 2018.

Why has the government planned to launch virtual Aadhar card number?
The launch of VID can be correlated to the privacy challenges suffered by the Aadhar card.

What will happen to the previous virtual ID?
The earlier virtual ID will get cancelled after the generation of the newer one.

The virtual Aadhar card will provide the retailers basic information of the holder including his/her address, name and photograph without comprising 12 digit Aadhar card details. But will this fresh move by the government be able to work in the rural areas is still yet to be seen.