For most of their existence, gaming laptops have been a bit of a raw deal. Gamers generally want to get the most performance per dollar and don't necessarily value mobility at any price. Who can forget the weekly trek to a gaming LAN with your desktop PC tucked under one arm and a back of snacks in the other.

In general they have been too expensive, too weak, too noisy and too hot. Only the most well-heeled gamers could afford gaming laptops with enough grunt for AAA gaming and even then the experience was sub-optimal.

That's all changed now. The latest generation of GPUs and CPUs are much more power efficient and laptop GPUs are now on par with their desktop brothers. So let's look at five of the laptops gamers would love to by in 2017. 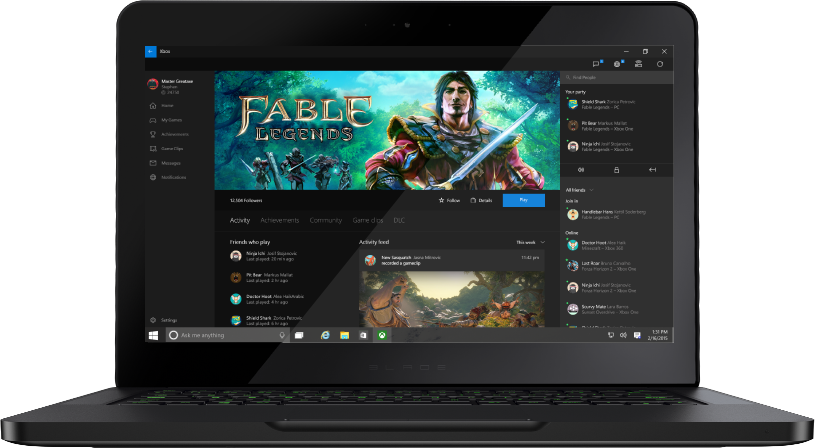 OK, this is sort of cheating because there are two laptops listed here, but the Razer Blade family as a whole has converted many hardcore gamers to the mobile gaming cult.

The blade is a thin ultrabook more reminiscent of a MacBook Pro, however it's gaming grunt blows Apple's svelte darling clean out of the water. This tiny machine is a VR-ready GTX 1060 equipped monster that will deal decisively with most AAA titles at high detail or just a little under that bar.

It has an impressive battery life and the starting price of around $1800 is actually reasonable when you look at the competition.

The Blade Pro on the other hand is not such a skinny computer and it nearly doubles the asking price, but it is the most portable total desktop replacement on the market today and that monstrous GTX 1080 means 4K gaming is realistically within reach, even in a coffee shop. 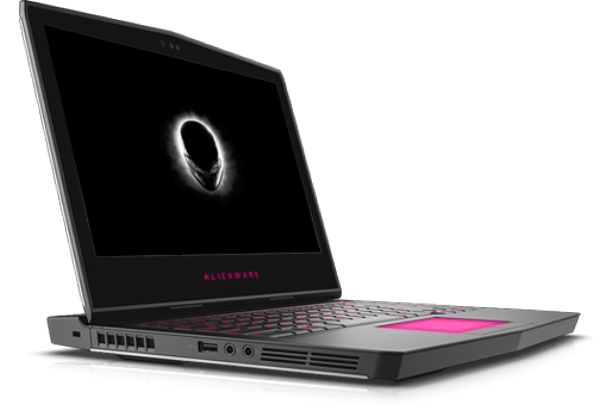 You'd never think to look at a machine like the R3 that a stodgy business brand like Dell could be behind it, but that's exactly the company who has brought us this loud and proud gaming machine.

It's about half the price if a Razer Blade, has incredibly funky styling and an utterly fantastic OLED screen option that will put you off LCD technology forever. The base model is equipped with a Core i5 CPU and the stalwart VR-ready GTX 1060.

The design is to die for and the price is just right, for those who can't stretch their budget for the Razer this is an excellent choice. Here is the perfect balance of price and performance for true gadget lovers. 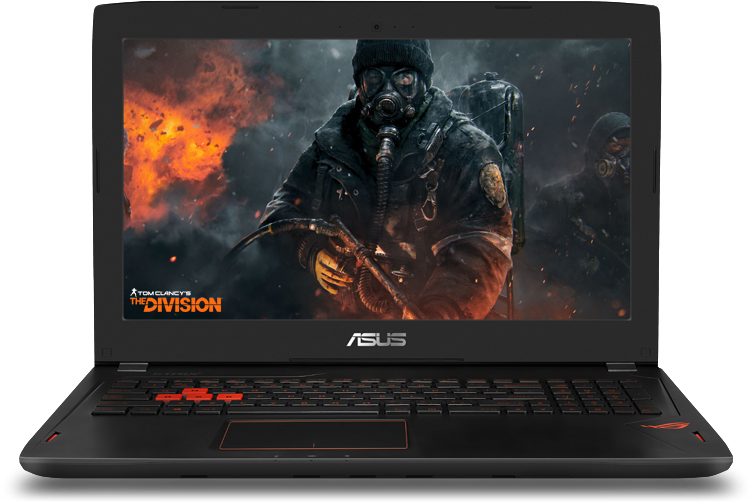 The Asus ROG or "Republic of Gamers" brand has earned itself a reputation for its no-compromise approach to computer components. If you bought a ROG motherboard or graphics card you were telling the world that no price tag would stand in the way of your ambition for total gaming dominance.

This is a machine built for one purpose - flawless Full HD gaming. You won't find gimmicks, wacky styles or concessions to non-gaming concerns. Take this machine to your LAN party and forget about any concerns. She'll back you up all the way.

This is also one of the few machines that offer the option of a GTX 1070, which is arguably the sweet spot card for 99% of gamers. 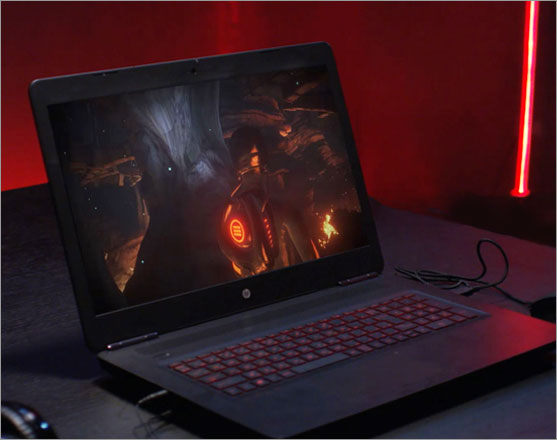 HP is another business brand that has become a surprisingly canny gaming machine maker. Here they take us to the dark side with the Omen 17. It all looks very gamer-friendly but the devil, as they say, is in the details.

Looking that $1200 asking price for the HP machine you'd be forgiven for thinking the specifications would be middle-of-the-road, but somehow HP has managed to give us a GTX 1070 and a 17.3 inch 4K screen. Sure the RAM is only adequate and the i7 processor a little overkill, but for the money, you'll have a hard time finding a better deal.

The only real fly in the ointment is pairing 1070 with a 4K monitor, which means sacrificing either detail levels, native resolution or frame rates. Apart from that, this is one of the most appealing gaming machines on the market. 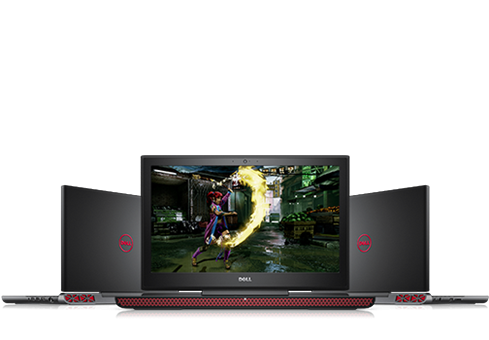 Surprisingly, Dell also sells gaming laptops under their own name as well, not just the specialist Alienware logo. Even better, these machine are generally great. The key difference is that the Dell-branded machines are more conservative in terms of design and are suitable to do double duty as work machines in business or school contexts.

This particular example is the most budget-friendly machine on the list and the only one to come in under $1000. Clearly it's not going to stand toe-to-toe with the spec monsters here, but the GTX 1050 is still an amazing little GPU that can handle recent AAA games with aplomb and current titles with more bravery than you might expect.

The base model only has 8GB of RAM, but other than that there's plenty of computers to be had for a nice price.

Clearly the age of the gaming laptop has finally arrived, but there's still plenty to be said for the art of building your own custom desktop rig. Sure, it takes more effort and knowledge, but you can make something totally your own and special.

To get started, be sure to check out our article on choosing the right switching PSU for your gaming PC.

Please note that all the prices in this article were sourced from Amazon and are quoted in USD. Obviously, buyers outside the US may be charged different final prices.

IMAGE CREDITS
All Images are the property of the respective manufacturers and are used under a fair use rationale.
Razer Images
Alienware Image
Asus ROG Image
Hp Omen Image

Good list indeed but I would like to add something.
Asus ROG Zephyrus GX501 should also be in the list, loaded with Nvidia GeForce GTX 1080 (8GB GDDR5X VRAM), Intel i7 processor and 16 GB of RAM, this laptop guarantees you immersive and lag free gaming experience. The performance and visual outputs are amazing.
Gigabyte series laptops are also impressive when it comes to gaming as they are also providing better futures and performance at affordable price.