Android O is a new operating system set to release in the final quarter of this year. Google being very perceptive about the issues of Android, this release will be able to solve some of those issues. Here are some of the new features of Android O.

In past Android device manufacturers used to build their devices on the last stable image of Android OS. This resulted in many devices released in the market with an older version of Android installed. This fragmentation costs a lot for both manufacturers and Android developers when it comes to supporting security patches. Project Treble is aimed at solving this issue. It keeps the Core Android separate from the ROM expansion features such as themes, UI modifications. So when any new Android update gets released, device manufacturers will be able to update the underneath core without any issues. Project Treble will be tested under Android O and if successful next few versions of this project will be released for all manufacturers.

With every new release of Android version, the battery requirement increases. And the device has to deal with both the telecom frequency demands and the user applications. Also, the software load itself takes some toll on the battery. This time Android O developers are working on improving the battery life of the device. In this release, it shows you which type of applications are consuming the most battery. You can then kill those apps and background services to improve the battery. But often you may not be sure what to stop and what to avoid. In such case keeping apps on Sleep mode saves some battery in the due process.

Seeing display in a better way during the dark surrounding is a necessity. Android Nougat introduced this feature where you can control the blue light inside the system. However, that feature was far from complete. And so, for this reason, many apps were making use of this setting. Now in Android O, you get to change the night light settings from the device settings itself. You can make few more settings that improve the update. You may also have to take a look at upcoming settings changes that may affect camera while using this effect in action. As that will surely change the way you view content on the device.

Most of the Android releases don't pay attention to the system boot time. The boot time was average for Android. And that's something almost every ROM company wanted to change. Nougat is known to take the boot time around 70 seconds for some devices depending on background services. Even with minimal loaded services, you could find the boot time to be 47 seconds. Android O developers are paying attention to the booting time. And they wish to change that. I guess with faster boot time, things can surely change. I am sure you have heard of a quicker boot with ROMs such as lineage. But this time Android core developers are going to make sure that you are going to get lot better boot times, with or without the services loaded. And that's a good improvement in this release. 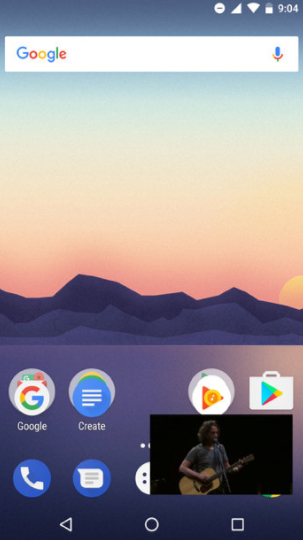 Android O is updating the home screen with a lot of improvements. So with Tablet and TV, you can find the screen accommodating some new changes. You can use Google Allo for some voice commands inside the TV screen home page. You can also quickly launch some system specific commands. Google assistant seems to be opening photos, video, and data that can be quickly accessed. So for those who want to use less of keyboard or gestures, this surely can make a lot of App developers happy. It seems Android TV is also undergoing some serious updates. So you can expect some good changes being done along the way on user interface level. 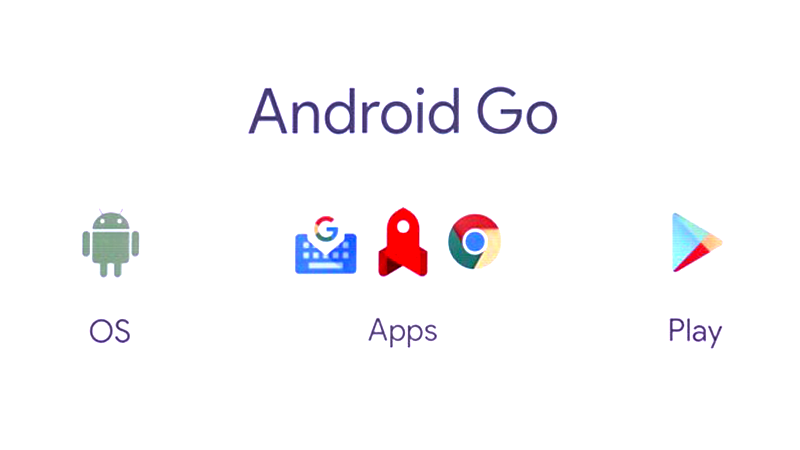 Google thought about low-cost Android phones and they wanted to deliver the latest version of small-sized Android on these low-cost mobiles too. Though in past these low-range mobiles have been ignored by many manufacturers this time it seems Google wants manufacturers to pay attention to the low-budget smartphones too with Android Go. Now they are working on Apps and the system updates from the Google Play Store. So the devices with 512MB or lower RAM will be using these set of features. The Android GO should take up less space and so should the apps designed for it. So with Android O update in Go project, thing are more likely to escalate in near future for Android environment.

Android O is offering many new features set in next quarter which will be released in next preview. You can expect many other small changes from the operating system in the final release. With some of the basic problems solved, it'd be easier for Android community to use any Android device easily without having to worry about security. When Android O gets released in the final quarter of this year, it'd be fun to see how it helps users and manufacturers.