India is geographically one but is politically and economically diverse. Taxes paid by the end consumers are many in number and the tax system itself is complicated. There are taxes levied separately by centre and states resulting in increased costs for everyone. For example, for a single merchandise we purchase, we pay VAT, service tax, luxury tax etc. amounting to over 20% tax. We end up paying tax on tax without having any idea on the direct and indirect taxes that we pay.
Goods and Services Tax, also abbreviated as GST is an indirect tax reform which is expected to bring in transparency in the Indian tax structure. It aims for a single indirect tax on the manufacture, sale and consumption of goods and services. It is applied to goods as well as services when final consumption takes place, thereby creating a single market and removing tax barriers between centre and states.
GST will streamline the tax structure of the country, removing heavy tax burden placed on the consumer. It will be rolled out on 1 July 2017. 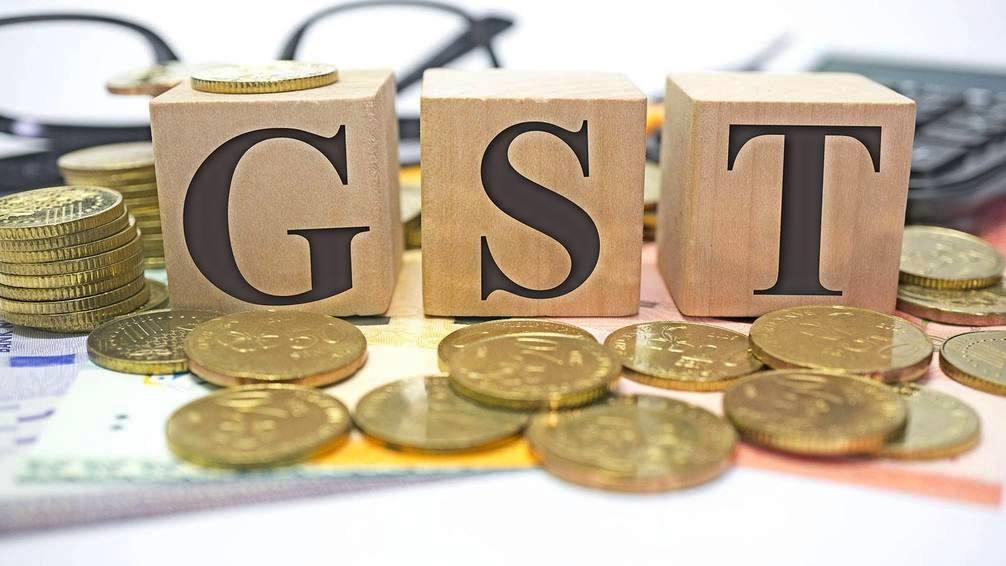 So how will GST benefit merchants, consumers, and retailers? What will become expensive or cheap? What effect will it have on the gross national income, if any?
Here are 10 things you must know about GST:
1) One country, One tax
As stated earlier, GST will unify all taxes, integrating into a single tax across all states. CGST – Central Goods and Services Tax will consist of Central Taxes such as Central Excise Duty, Service Tax, Customs Duty etc. SGST – State Goods and Services Tax will consist of State levies such as sales tax, luxury tax, VAT etc. CGST will be levied by the Centre and SGST will be levied by States respectively.

2) Levy of GST
GST will be levied on point of supply. Supply, as defined by the GST Act, is the sale of goods and services. Supply can take place even without actually selling the product, such as transfer, exchange or rent. So if a business is engaged in the supply of product or service, they will be mandated to pay GST.
3) Destination based tax
GST is a destination based tax. Inter-state supplies, i.e. those occurring within India have to compulsorily register for GST. Intra-state supplies, i.e. those occurring outside India, may not attract GST but will certainly attract Central and State levy, namely CGST and SGST respectively.

6) Benefit to consumers
Most consumers are not aware of the plethora of taxes that they pay. Starting from manufacture to the sale of goods and services, consumers are liable to pay tax over tax. GST will bring a transparent tax structure, letting the consumers know the taxes that they pay at each stage. It will also eliminate multitude taxes, making certain items cheaper while increasing the cost of others.

7) Items to become costly or cheap
Items that might become expensive are:
• Cigarettes
• Commercial vehicles like trucks
• Cell phones and jewellery
Items that may become cheap are:
• Cars and bikes
• Paint and cement
• Movie tickets
• Electronic products

8) Short term impact
In the short run, inflation is likely to increase. With 5-18% taxes on basic services like entertainment and restaurants, prices of movie tickets are bound to increase. Also, a major source of revenue for the government, liquor, and petroleum are excluded from the ambit of GST which will further cause a fiscal deficit.

9) Impact on industry
Ease of doing business in India will improve. A transparency in the taxation system will reduce hidden costs of doing business. Besides, registration and payment will become online for the taxpayers making compliance easy and transparent.

10) Impact on inflation
India will experience a high inflation rate in the initial stages of GST implementation, but in the long run, inflation will be brought under control. Also, it is likely to boost economic growth by 1-2% leading to a win-win situation for all parties involved.