September 5, 2016 - that is the day when Reliance launched its Jio range of telecom services for the Indian telecom subscribers. And the day changed the Indian Telecom sector in more ways than one. If you do not believe it, you should check out the recent report from Kleiner Perkins Caufield Byers (KPCB). If you are someone who is unaware of who KPCB is, let us introduce you to the well-known capital venture firm from the Silicon Valley. The recent Internet Trends Report 2017 by KPCB has provided a clear indication of the effect that Reliance Jio has had on the other telecom players. 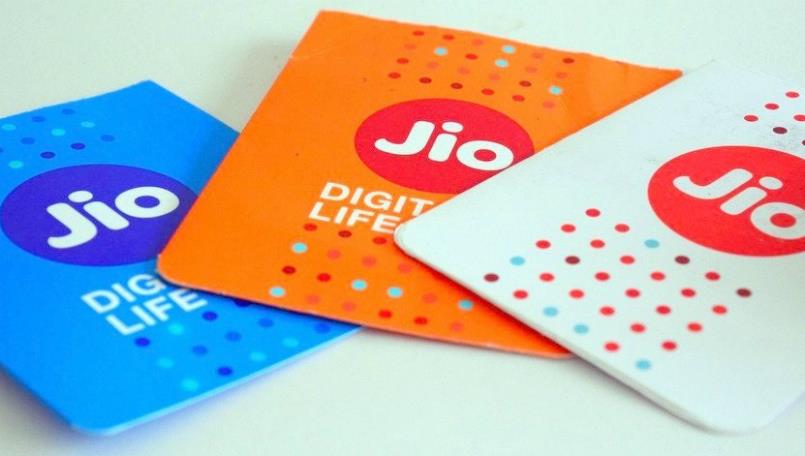 What does the report say? 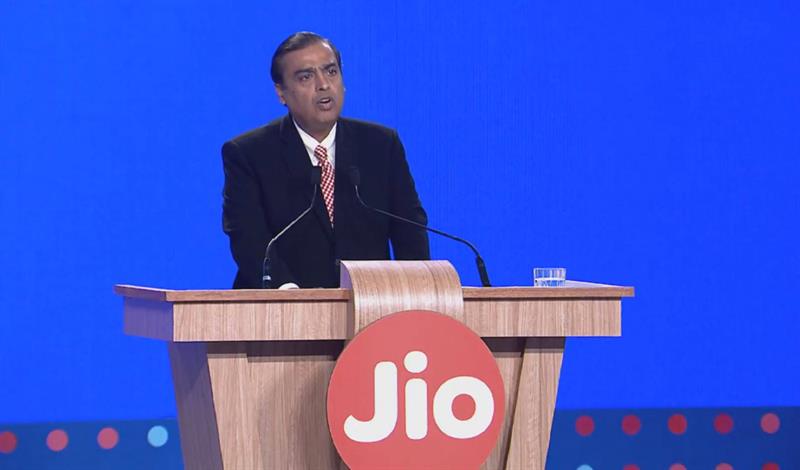 This has been possible as a result of falling data costs. In fact, the data costs have fallen after the entry of Reliance Jio. The data costs have seen a fall from $3.5 per GB to $ 3.15 per GB. The launch of Jio's six month free plans has forced the three major players AirTel, Idea, and Vodafone to reduce their data charges. This was the result of the loss of data subscribers that these telecom operators faced as against the fierce competition from Reliance Jio. The data charges were further reduced over the last two quarters of 2016, and thus the prices per GB were reduced to under $ 2. And yes, we would love to add the fact that Reliance itself has been charging $ 0.17 per GB for its data plans.

How has Reliance affected the other players?

Well, the anticipation was in the air even before Jio was officially launched. The telecom operators began slashing the prices of their data packs since the beginning of 2016. This had Reliance Jio in the backdrop as it was being advertised as the cheapest 4G service at that time.
The report further states that mobile has been the premium mode of internet access. 80 percent of the internet usage in India comes through mobile. This too has been a fact that has been widely supported by Reliance Jio. It has brought the mobile internet to the hands of every Indian.
Apart from the Mobile Industry, Reliance has also been instrumental in disrupting the broadband industry as well. It would be interesting to note that the broadband user base in India was 192 million before the launch of Jio. In a period spanning two quarters - the last quarter of 2016 and the first quarter of 2017 - the broadband user base in India has gone up to 277 million. And a major share of this user base - as much as 39 percent has been with Reliance Jio.

It has gone beyond doubt that Reliance Jio has helped the market to grow, but it has also squeezed out the market share in its favour. However, it should be understood that the effect has been such that the revenue of telecom players, including Jio have been hitting low. At this point of time, we guess Reliance Jio has been attempting to emerge as a dominant player with a strong user base. It does not seem to be paying much attention to revenue generation as things stand now. Maybe it would be considered later.

KPCB has been a reputed name in the world of finance and related field. The Internet Trends Report that it publishes each year carries a lot of value in the economical arena. Reliance Jio finding a mention in this report, and that too a prominent salutation in the form of a great performer should indeed be a feather in their cap. We would definitely look forward to the future endeavors that Jio takes in the days ahead and how it fares in the competitive industry that the Indian Telecom has grown up to be.

Are you confused about the data plans and offers bestowed from major mobile network providers? Here is the answer to clear all your confusions!

Reliance Jio Prime Membership Offer - Everything you need to know

Reliance Jio launches Prime Offer, Mukesh Ambani has announced Unlimited Benefits For 12 more months. According to the announcement now Jio Prime users will get 1 GB data daily. Basically, Happy New Year Offer has been extended by one year for its PRIME members at Rs 99.

Reliance Jio is coming up with a few new plans called JIO Dhan Dhana Dhan plans. Check out the details of the new Jio plans, which are expected to replace their Summer Surprise offer.

Mukesh Ambani recently announced about another mind blowing product. A phone at Rs. 0, sound fantastic right. Reliance's Chairman finally announced Jio Phone which will be free of cost and will support 4G network as well. Let's find out more about it.