A VPN is a private connection between you and the server of the site you are visiting over the internet. VPN services are becoming increasingly popular over the last few years. The essence of the service is it helps you out in several ways than one. Chrome being a widely used browser, its users certainly are in want of some good VPN Extensions for it. Let us delve a little deeper into the best VPN extensions for Chrome.

Before we move into the discussion on the top five options you have in the form of VPN extensions for Chrome, it would be practical enough to have an idea of what a VPN Service is and how it benefits you.
The Internet has become the ubiquitous friend for every need. Almost every one of us uses the Internet for a variety of functions throughout the day. Accessing the Internet over public WiFi has its own set of issues. The major concern is the fact that it puts your privacy and online security at risk. Accessing the Internet on a public network leaves you vulnerable to attacks from hackers. That is exactly where a VPN Service comes to your rescue.
VPN stands for Virtual PNetwork. It connects the two networks. In fact, it is a combination of computers that networked together to connect to a public network. To put it in the technical language, it tunnels your Internet traffic through it. Apart from that, VPN also offers additional advantages. You can use it to mask your location. That means you will be able to access even that sort of content that has been blocked in your region. It can also let you fool the ISP from not throttling the speeds when you are into downloading something from torrent.

Well, VPN service can be useful. However, they are not far from being risky either. The VPN services can sell your data to the third party. It would be wiser to go through the privacy policy of your chosen VPN service before zeroing on it.
However, using a VPN extension or an in-app VPN service would be a better option. That way, only your regular browsing would be through the VPN and the clients like Email, or other essential services will access the Internet directly.

Some browsers do come with built-in VPN and that would help you access the Internet on them as we stated above. Opera is a classic example from that point of view. It comes with its own built-in VPN within the browser. However, Chrome in spite of being the favourite browser of almost every one of us lacks a built-in VPN. Even then, there are some good free VPN Extensions you can use with Chrome. Let us explore our Top Five list.

If reviews are the benchmark for the excellence of a software, TunnelBear beats the competition by a huge margin. It boasts of over 10000 five star ratings. That in itself should speak a lot about its functionality. 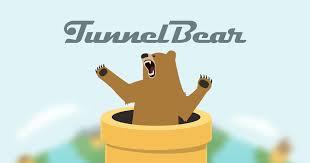 TunnelBear has the fastest speeds among all the other VPN extensions. It does everything you would expect a VPN service to do - it secures your data, it does let you access geo-restricted sites and offers you complete security on public WiFi.
The easy to use interface and other functions make it the best choice for your browsing experience. Under the free plan, you will get 500 MB of data per month. If you are a heavy Internet user, you may need to opt for the paid plans. The monthly package costs you $ 9.99 per month for the unlimited usage, while the annual plan costs $ 59.88 per year.

DotVPN occupies the top slot in almost all listings for the best VPN extensions or VPN services. The service offers you unlimited bandwidth. 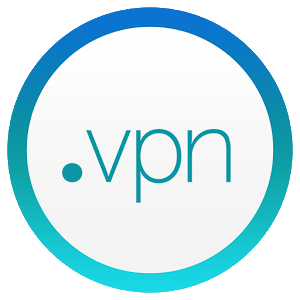 Available since 2014, it has over 500,000 users as per the data available on Chrome Web Store. The service offers you the option to switch between the locations unlimited times. DotVPN has servers located across Canada, Germany, France, Japan, Netherlands, Singapore, Spain, Sweden, Switzerland, Russia, the United States, and the United Kingdom.
One of the features that sets it apart from the competition is the high degree of encryption standards it adopts. The 4096-bit key encryption is said to be above that utilised by banking firms. The premium plan costs $ 4.99 per month.
Click for more information from dotvpn.com.

ZenMate claims to have a worldwide presence with its ultra-secure proxy servers. The service encrypts all your data and protects you against the attacks on your system or your important credentials. 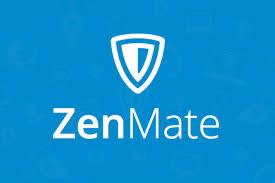 One of the features that make it a great option is the fact that it is free and offers you unlimited usage for free. It has all the features that make up a good VPN. You can ensure your online security and safeguard your privacy. It also lets you access geo-blocked content with ease.
ZenMate also comes with a premium package that offers several additional features. The plan enhances the speed of connection and adds up more server locations than in the free plan. You will also get access to a feature called Smart Locations. It changes the location automatically in tune with the website you are visiting.
Of course, the best features need you to pay up. Even then, the free plan is not less. Unlimited browsing is what makes it the best among the rest.
If you are interested, visit zenmate,in.

Hotspot Shield VPN is the newest entrant in the VPN arena. The service is offered by Anchor. It is yet another free VPN service that offers unlimited bandwidth. 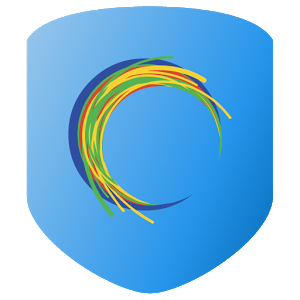 It is one of the easiest VPN extension you can use. It employs a one-click process to function. Hotspot Shield has servers located across several locations like US, Canada, France, and Denmark to name just a few. The privacy policy of Hotspot Shield claims that it does not sell your data to anyone.
The recent VPN extension has two plans on offer - Free and Elite. The free mode lets you access the US as your location with no option to choose multiple server locations. Also, the Free plan is ad-supported. The Elite plan costs you $ 12.99 per month. The annual plan will cost you $ 71.88.
You can visit the official site at www.hotspotshield,com.

Here is an updated review on Hotspot Shield.

VPN is meant for privacy and online security. If that is exactly why you are looking for a VPN service, CyberGhost is your perfect choice. 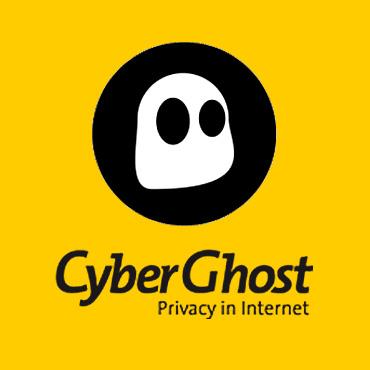 CyberGhost claims that privacy and security are its major specialities. It does not pay much importance to the other features like Geo-blocking. Not that it does not support geo-blocking, but the feature is not as perfect as you would find it on other VPN services. It offers you an easy to use functionality and one-click set up the process.
It offers several features that make it stand apart from other services in the same genre. It does compress data on metered networks like mobile hotspots. One of the features we liked the most on CyberGhost is forced HTTPS connections whenever possible. The official website claims that it can protect you from 150 million adverts, 210,000 malicious websites, and 260 million tracking attempts.
More details are available on www.cyberghostvpn.com/en

VPNs are real lifesavers. Be it saving your precious data being accessed by hackers and malicious software. However, free services can be a reason for concern. We would advise you to indulge into a little bit of research before zeroing in on any one of them.
In any case, it would be advisable to opt for a paid service. That way, you can be sure of safety. Check out the reviews - make sure they are actual user reviews - and then decide on the service. Have you used any of the VPN services featured here? Which one from the above list would you expect to perform effectively? Do you think we have left out any of the better options? Do share your opinions with us. You can share your views and experiences through the comments here below.