FaceTime is one app that most of the Apple users swear by. Why is it so popular? Well, we are not sure why, but the fact remains that it is just the popular and probably only app used for instant messaging purposes on iOS - more popular than even iMessage.

FaceTime is the most painfully crafted instant messenger service for Apple smartphones. It is a great app meant for video calls and text messaging. What's so new in it - you may as well ask me. There are plenty of instant messengers available. What is so special about FaceTime?

The answer lies in the design and the performance of the app. It has been considered to be the ultimate when it comes to instant messengers and texting apps. It is completely integrated with the security system of the Apple OS and that is precisely what makes it one of the most secure services currently available.

Is it available on Android?

That is one question we keep getting quite constantly. Android users keep asking whether FaceTime is available for Android. Sadly enough - we are forced to respond in the negative.
Even then, we have been witnessing some developers claiming that they have developed the FaceTime app for Android. We would wish to warn our readers that all these are fake claims. FaceTime is not yet available for Android and no third party developer can offer it to you. Why? We present the reasons here.
FaceTime is a complete Apple app. It has been made entirely for Apple. It has been configured for iOS and it is not compatible with Android ecosystem as yet. Until the time Apple makes the code available for Android, or third party app developers are given an access to it, there is no chance you are likely to get FaceTime for Android. We would wish to warn our readers that the all such claims are just fake and nothing more than that. Any such app downloaded onto your phone can be detrimental to your device. It could be either a poorly designed lookalike app, or in certain cases, a malware.
Instead of looking for FaceTime on Android, we would suggest you check out the FaceTime alternatives. There are plenty of options available. Here are a few alternatives to FaceTime that you can use on your Android.

Skype is what has been the other name for video calling. The best video caller app on your desktop, it is also quite comfortably placed even for the Android operating system. The pioneering video calling app - now a part of Microsoft family after the recent acquisition - is indeed quite outstanding with its Android app.

Cross-platform compatibility is one of the features that makes it a perfect choice when it comes to an effective video chatting application. You can make Skype to Skype calls for free. The basic account lets you make one to one calls. If you are making calls outside the Skype network, you would need to opt for pay per minute plans or can go for monthly subscription plans.
Skype's Android app was known for some glitches before. However, the recent updates have streamlined the same. Given the track record that the tool is known for, we would confidently state that Skype is one of the best alternatives to FaceTime for Android.

Google Hangouts can be to Android what iMessage is to Apple ecosystem. The app syncs and integrates seamlessly with your Google account. It is one of the best options for voice and video chats over the internet. 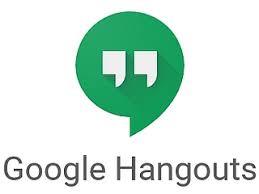 It will not need you to go for any specific sign in process to use Hangouts. It also comes with cross-platform compatibility just like Skype, or other apps we will be discussing here. Hangouts in now the native chat app for Gmail and that is precisely why it has been receiving quite a few improvements and updates.
The application has a version for Mac OS as well. And yes - you will be able to use it on iOS also! You can make one to one calls with Google Hangouts, and you can use it for multiple calls as well. In fact, you can place multiple calls simultaneously. You can compare this feature to Call Conferencing. The service lets you hold simultaneous calls with a group of ten people.
Syncing your contacts with Google is quite simple and automated in a sense. That can safely be considered to be another added advantage.

We are discussing instant messengers, and we do not think we can leave WhatsApp from this discussion. It has been the most popular instant messenger app for all platforms alike - be it Android, iOS or any other operating system. 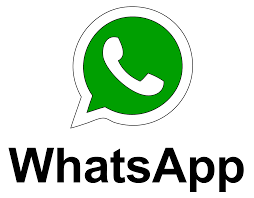 A widely used and appreciated app for chats, WhatsApp has now been offering video calls as well. You need not pay a penny to use its services, and that is precisely what makes WhatsApp the prime instant messenger you can opt for. And then, it is yet another cross platform app - and that is exactly what makes it a prime choice on any device.
There isn't any sign in process needed. WhatsApp needs your phone number alone and works with it. It syncs with your contacts and thus builds its address book on its own. You need not search to find if anyone is on WhatsApp or not.
There is practically no limit or condition to what you can send on the platform. The recent updates have enabled several functionalities on the application - you can send GIFs, videos, images, or even documents. The service encrypts your messages end to end. From that point of view, we would consider it a perfect alternative for FaceTime.

Initially limited to voice call service, Viber has now evolved into a text messaging and later entered the video calling arena. It is yet another video calling app you can use as the best alternative to FaceTime. 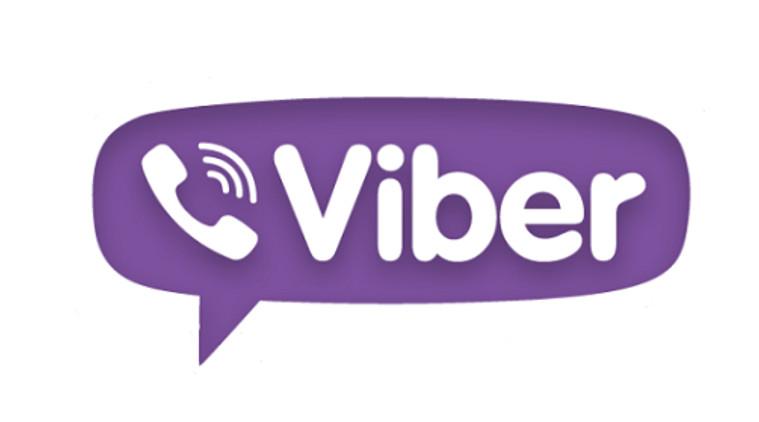 Just like WhatsApp, it integrates with your contacts app on your device. That would mean you do not need to go through any sign-up process to use the app. Just add a contact to your contact list and Viber will detect it. The app uses a simple to understand interface. The tool can keep working in the background and come up with notifications.
Apart from the calling features and the text messaging options, Viber also comes with a Discover feature. The option will let you check out what is happening around the world.

We would not expect FaceTime to be available on Android anytime soon. Until the time Apple thinks about it and makes FaceTime available for Android, the alternatives we have listed here should be more than enough for your needs. We have made it a point to include the most popular options among these alternatives. There are hundreds of other apps available for making videos calls and text messaging.
We would consider Google Hangouts to be a perfect FaceTime alternative for the simple reason that it comes quite closer enough the FaceTime in most of the features.
Which app among the ones featured above do you use? Do share your views with us. If you have any other alternative options, kindly share them with us.

Google Duo is the new video calling from, obviously, Google. It is one of the communications apps recently announced by Google. Are you keen to understand what exactly this app does? The following article is an attempt at getting to know the new Google Duo app. Let us find out how it works and fares against the other similar apps.