Google has decided to take on Apple and Microsoft with its own personal assistant. Aptly named Google Assistant, the new assistant is planned to replace Google Now and Google Now on Tap. For the uninitiated, Google Assistant is the new Voice Assistant developed by Google to take on Microsoft Cortana and Apple Siri. It was announced during Google I/O in 2016 and launched on Google Pixel and Google Pixel XL phones subsequently. The service is now set to find a wider launch on Android Marshmallow and Android Nougat devices.
If your device is supported, you should soon be getting it through an update to Google Play Services. However, it may take time as the roll out has not been planned in a phased manner. If you are in a hurry and would love to experience it before the official rollout begins for your device, we present you the steps you can follow to get it on your device. Keep reading for the details.

What is Google Assistant?

Well, you might have understood it quite well by now. Google Assistant is the new voice assistant from Google. In fact, it is an upgrade to the existing Google Now on Tap. Rather than an upgrade, it has been developed as an extension of Google Now on Tap.

Google Assistant has taken the OK Google hot word detection to the next level. If you have been using Android OS for a considerable time, you should be aware of the Google Now on Tap feature. It detects what you are doing and presents you with the most relevant results. It knows your travel plans and your regular routine. The data it collects over time as you keep working with it is analysed and presented to you in the form useful Cards. OK Google is the voice part of this feature. It is used for voice searches, voice commands and other tasks to get things done.
Google Assistant takes all this a step further. It amalgamates the Google Now on Tap features in an AI experience. The personal assistant will understand your queries contextually and present you with the conversational communications.

Which devices are supported?

As of now, the Google Assistant is available on Google Pixel smartphones and Google Home. If you have Google Allo installed on your device, you may have already experienced the limited level functionality of the Assistant.
It will be coming to Android Wear devices via Android Wear 2.0. Google has announced that it will also be available on Android TV and Cars as well. It was initially claimed that Google Assistant will be exclusive to Google Pixel phones, but a recent announcement from Google has stated that it will be available in a wider range of Android devices running on Android Marshmallow and Android Nougat.
Google Assistant is expected on compatible devices in the US to start with and later will be rolled out for devices in the UK, Australia, Canada and Germany. The service will be rolled out a part of Google Play Services update.

How to get it on your device?

Well, you can get the service on your phone using some tweaks. If your device is not supported, and you want to experience the Google Assistant, we have a good news for you. Just follow the instructions and get hold of Google Assistant on your device. 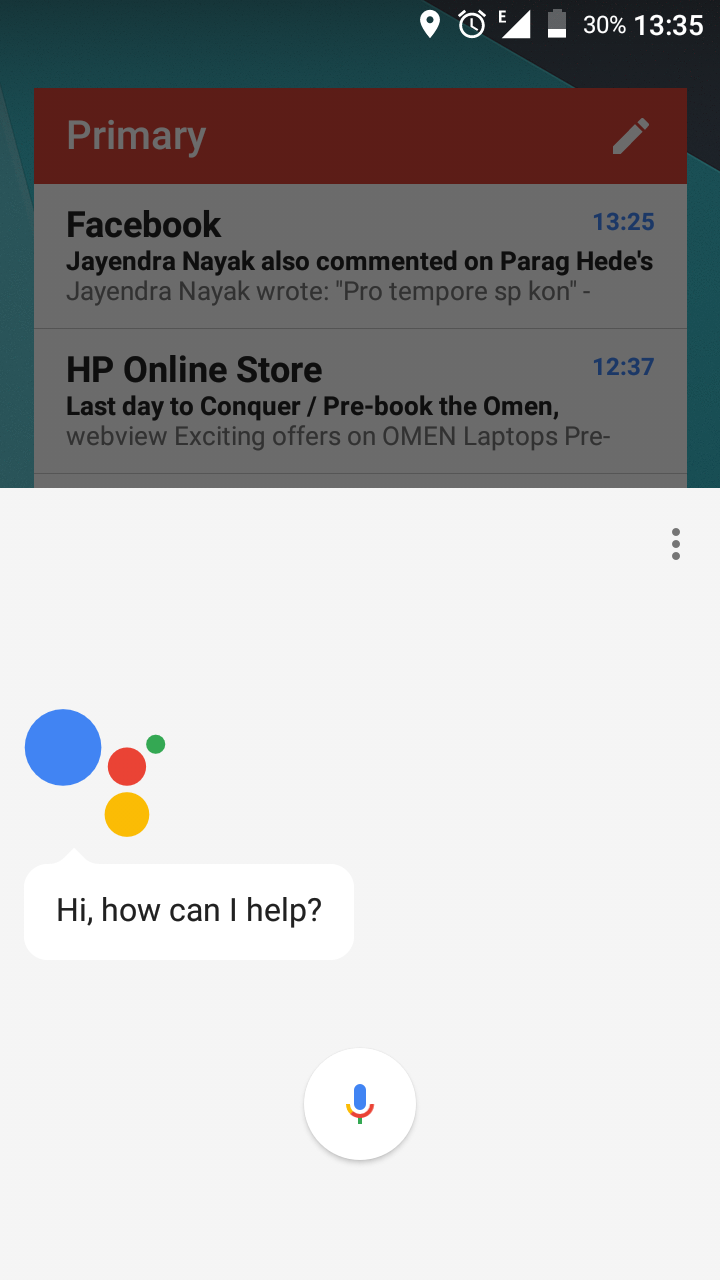 What would you need?
There are a couple of methods you can use to get Google Assistant on your smartphone. Please ensure that your device is on Android Nougat. One of the methods we are about to discuss will need your phone to be rooted.
Check if your smartphone has unlocked bootloader and custom recovery installed on your phone. The steps explained here involve using command lines and flashing files on your phone. Make sure that you are comfortable handling those tasks.

Method 1
You will only need to edit the build.prop file on your device. It is as simple as that. But, a single step gone wrong can lead to malfunctions. 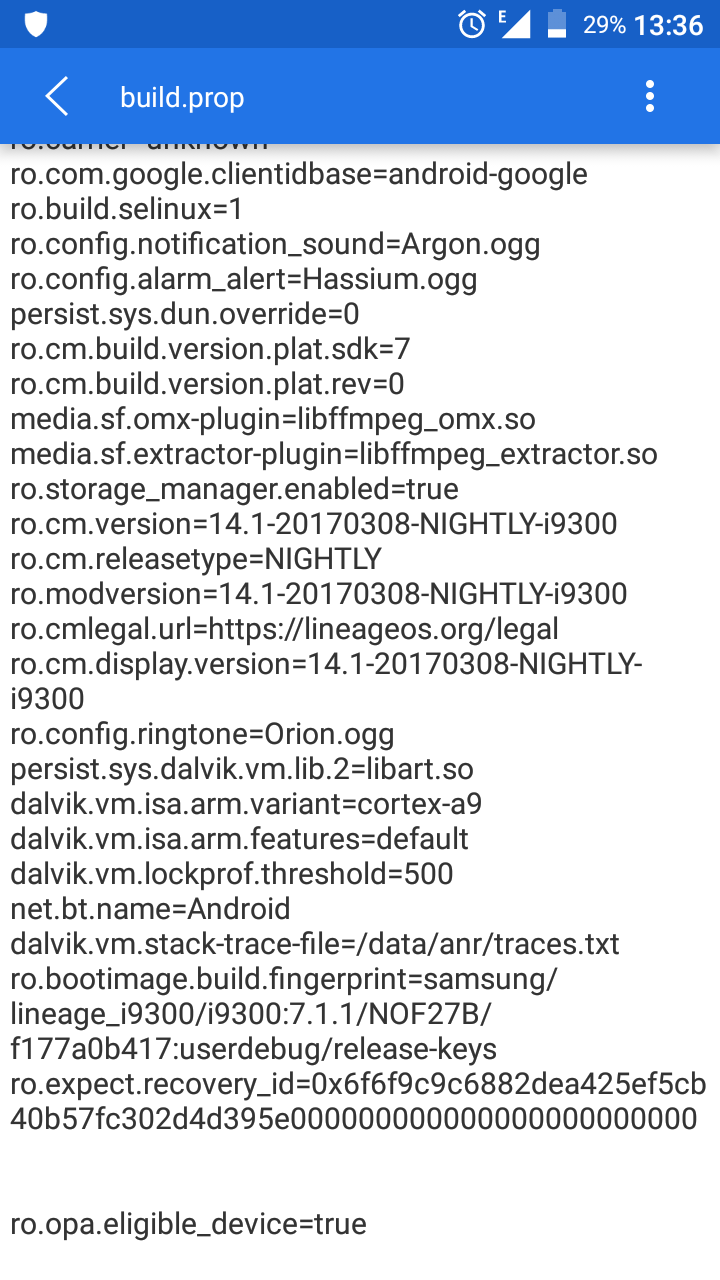 Method 2
This method does not need rooting your phone. However, your phone should have unlocked bootloader. You should also have the Custom Recovery installed on your phone.
Follow the steps below carefully.
As soon as your phone reboots, you can access Google Assistant by long pressing Home button. But before accessing Google Assistant, go into your Google app and clear data and cache of your Google app. You will need to head into Google app and give app permissions for using microphone or other things.

Google has done all its homework with respect to the Google Assistant. It is possible that it may be available for your device soon. However, the steps above can help you get the app before it is officially available. In any case, the Assistant is still not perfect. It still lacks many of the features available on Google Now on Tap. But, still - we would think that Google Assistant has a promising feature.
Have you tried the steps indicated in this tutorial? We would love to know about your experiences and views about the Google Assistant and its excellent features. Share your views with us.

Thank you for that piece of appreciation. We are happy to know that the article served your purpose of gaining fruitful knowledge in the sphere of Google Assistant.
There is yet another way you can get Google Assistant on your phone. Download the Gapps Package for your phone and flash it onto your device. The build after 3rd April are shipping with the option to enable Google Assistant.