What to Look For

In the rush of the new year frenzy, when a number of new phones are all out with the latest technology, state-of-the-art look and handful of useful features all put together, it might be a little confusing to make the right choice, especially when you have a decent amount at your disposal to spend on it.
Right from the Operating systems, through the processors, the display, the battery and the cameras, the options would make the list a little bit disorganized, as each would compete for the other with many of these features being better than the other, while the same may lack in some other aspect which cannot be ignored.
So here's how it was when I made the choice, and each time it was in the sequence below which till now gave quite a satisfactory result:
It is always the Processor-the Operating system-the Battery-then the Camera and lastly by the Price.

Here I have prepared a list of five best phones that would come under a budget of Rs.25000 based on the popularity, user ratings and of course a little from my own sense of judgment. 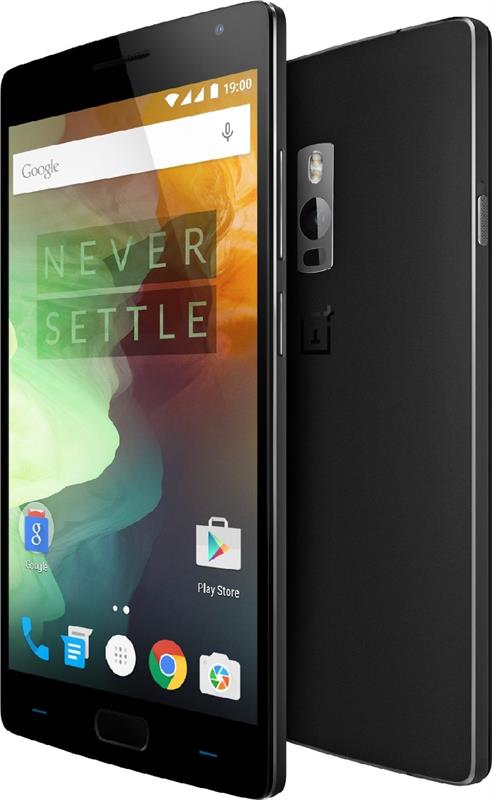 The phone would attract the users at the first glance for its premium stainless steel framed body which is beautifully designed for a multi-touch IPS 5.5 inches screen that is protected by a Corning Gorilla Glass. The Display is of 3 IPS LCD full HD with a resolution of 1080 x 1920 pixels and 401 PPI, with 1500:1 contrast ratio giving you a 178-degree view.
The Operating System is Oxygen OS with a Qualcomm Snapdragon 810 (64 bit with 1.8GHz Octa-core SoC) Processor, the phone has 4G LTE connectivity, with Adreno 430 GPU for its graphics.

The device carries a 4GB LPDDR4 RAM with a storage of 64GB eMMC5. This is a future ready phone that has a backup of long lasting 3,300 mAh Li-Po battery, with slots for Dual Nano SIMs, USB Type-C port, Fingerprint sensor and 3-way physical alert toggle switch.

There is a best-in class primary camera of 13MP with f/2.0 Aperture of 1.3 µm Pixels, accompanied by 6-lenses, Dual LED Flash, and an advanced Laser Autofocus feature with Optical Image Stabilisation (OIS). The front facing camera is of 5MP. 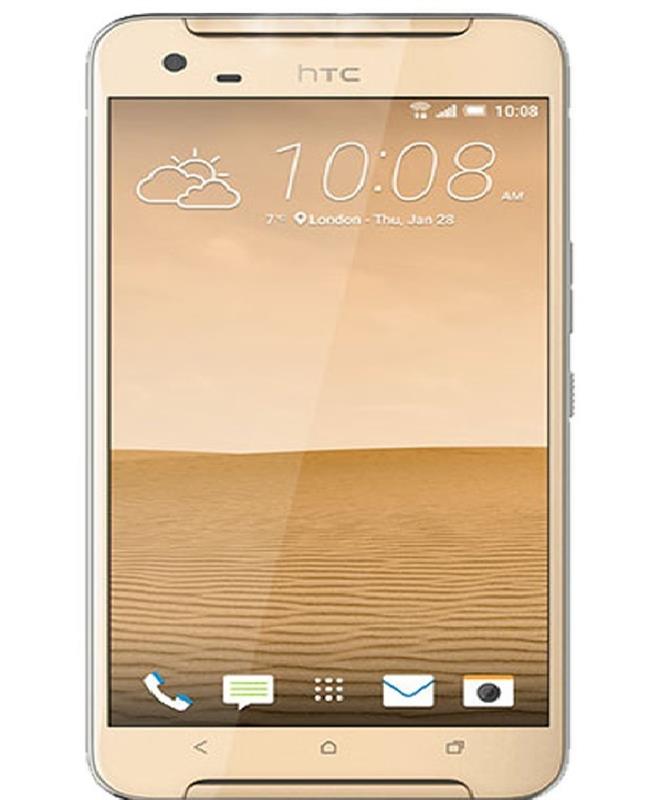 Powered by octa-core MediaTek Helio X10 processor, the HTC One X9 is a 5.50-inch phone with touchscreen display and a resolution of 1080 pixels by 1920 pixels at a PPI of 401 pixels per inch. The display is protected by a Full HD 1080p Curve edge Gorilla Glass.
Running on Android OS, v6.0 (Marshmallow) with 3GB of RAM, the phone is packed with a 32GB of internal storage which can be expanded up to 2000GB through a microSD card.

The HTC One X9 comes with a 13-megapixel primary camera and a 5-megapixel front shooter for selfies on its rear. The cameras are equipped with features like dual tone LED flash, Optical Image Stabilisation (OIS), Pro mode with manual control and RAW format, HDR mode, Full HD 1080p video recording Live make-up, Auto selfie, Voice Selfie, Selfie timer up to 10 seconds and more.
This Dual SIM phone has Nano slots for both the SIMs with 3G UMTS, 4G LTE
Battery Capacity of this phone is 3000 mAh 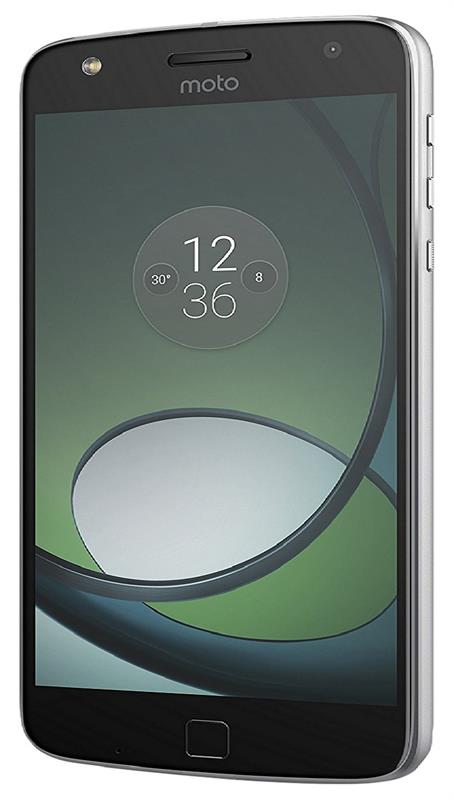 Running on Android 6.0.1 Marshmallow, this phone is powered by a 2 GHz Octa-Core Qualcomm Snapdragon 625 processor with a 650 MHz Adreno 506 GPU for its graphics. The storage includes 3GB of LPDDR3 RAM, with 32GB internal memory that can be expanded up to 2TB. The device comes with a dual micro-SIM dual-standby (4G+4G), 4G VoLTE. It is a phone with a 5.5-inch super AMOLED 1080p full HD Display with 403 ppi. Other features include fingerprint reader and water repellent nano-coating.
The 3510 mAh battery with TurboPower charging runs the phone all day long with 8 hours of power in 15 min of charging.
For photo and video shoots, it carries a 16 MP dual autofocus camera that has features like laser focus and PDAF, color balancing dual LED flash, 4K video recording (30 fps). For selfies, it comes with the standard 5 MP front camera along with display flash.

The best feature of this phone is that you can transform it magnetically by clicking on the Moto Mods onto your phone. You can convert it into a movie projector, a battery powerhouse, boombox, and more. But you need to purchase the Mods separately.

The 5.0 inches Display is of IPS LCD capacitive touchscreen with 16M colors and a 69.3% screen-to-body ratio with a Resolution of 1080 x 1920 pixels and Multitouch functionality. All this is protected by a 3.0 Gorilla glass.

The camera has 16MP in the Rear and 8MP on the front. The features in them are Manual shutter button, Pro and auto shooting modes, Optical Image stabilization and a Low light sensor. 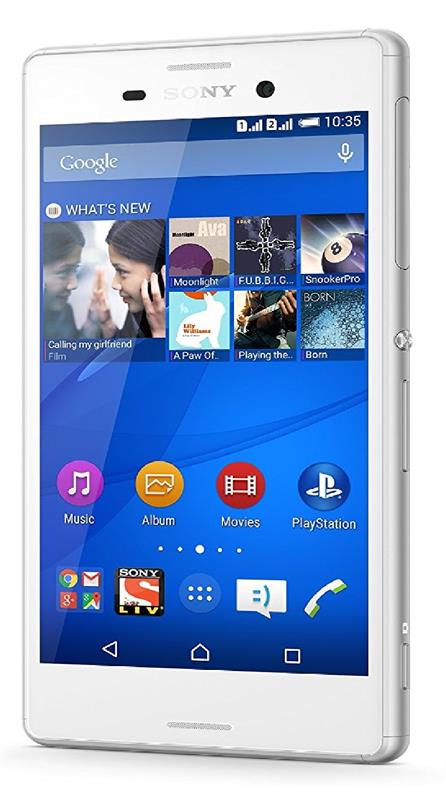 This smartphone model from Sony runs on Android v5 Lollipop operating system powered by a
5GHz+1GHz 64-bit Qualcomm Snapdragon 615 octa-core processor. For graphics, it has an Adreno 405 GPU,
The storage of the device has in it a 2GB RAM, with 16GB internal memory which can be expanded up to 128GB.
The phone has the standard 5-inch HD capacitive touchscreen display with 1280 x 720 pixels of resolution.

This is a dual SIM (GSM+GSM) phone carrying a 2400mAH lithium-ion battery that gives a talk-time of 13 hours 17 minutes along with a standby time of 493 hours.
For photography, the phone is packed with a 13MP primary camera and 5MP front facing camera with features like auto focus, image stabilizer and more.

From the list given above, you might get many of them having similar features, while some might lack in the cameras and battery capacity. But while making a choice one should never compromise on the basic specifications like the Chipset, Processor and the Battery combination. The Camera, the look, the display should always stand next to these basic features if you are looking more for productivity.