XENDER – A popular mobile app for file sharing and transfer has recently reached 50% market share in India. In a recent announcement, XENDER claimed that it has clocked 170 million Indian users in just 3 years and has thus exhibited a growth rate of more than 100%. The application has maintained a good rank in all the searches and downloads related to mobile sharing and has garnered highly positive responses owing to fast data transfer, convenient usage and ZERO cost of operation.
Having achieved the previously set targets and breaking the records, XENDER has set its foot forward on yet another journey with a new slogan, new concept and new logo. XENDER has now a punch line that speaks for itself – Let's XENDER it.!! 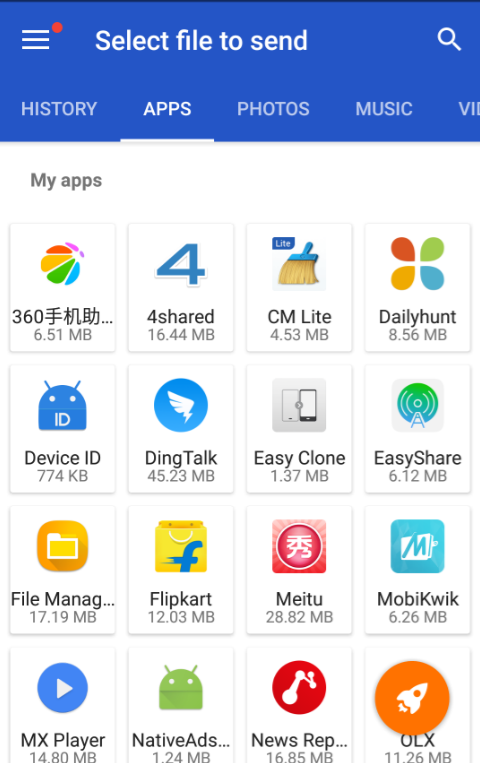 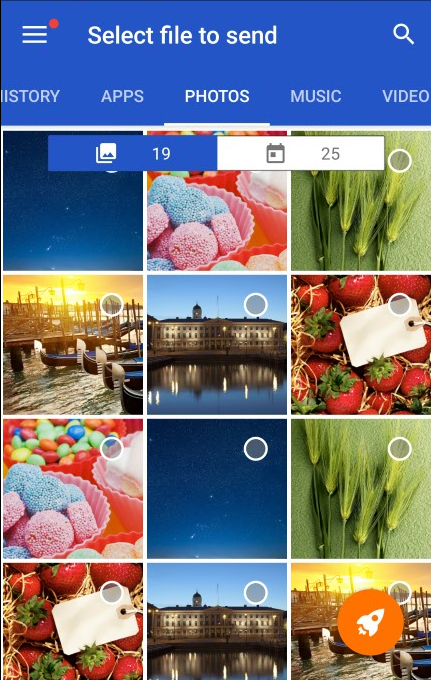 The new logo of XENDER was unveiled on Diwali keeping in mind the hype of the festive season and its importance in Indian Culture. The old logo of XENDER App had a makeover and now symbolizes the vibrant and dynamic spirit of the App itself. Drenched in deep orange, the logo seems to have been formalized considering the relevance and importance of the colour in Indian culture.

Peter Jiang (Founder of XENDER) recently quoted "India is an extremely critical market for us with file transfer volume scaling 1.7 million. With maximum user base in Mumbai, Bangalore, Delhi and Kolkata, XENDER is extremely popular in metro cities and northern India. With over 500 million cumulative global users, we target to attain 800 million global users over the next 3 years". It seems that the developers and the marketers are going to be on their toes in the coming time to make sure that these targets are not only achieved but surpassed. 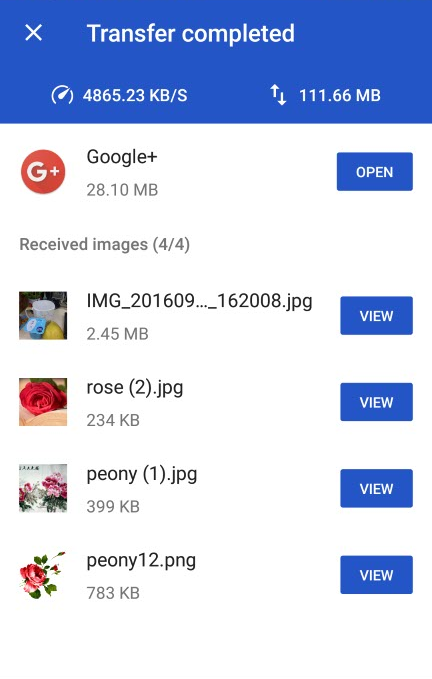 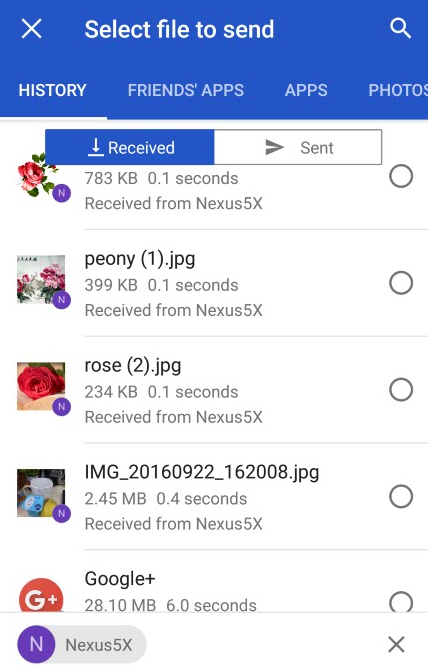 Xender is a comprehensive app for all file sharing needs. It allows users to share any type of file, at any time, without using any mobile data. Xender supports Android, IOS, Windows, PC/ Mac cross-platform transferring with over 200 times Bluetooth transfer speed. Xender currently supports over 22 languages including English, Hindi, Arabic, Chinese Italian, Japanese, Korean, Malay, Thai and Bengali. For its Indian users, XENDER has added a choice of 12 kinds of India dialect. Let's XENDER it!

Xender has been one of the most popular options when it comes to file transfers in addition to ShareIt. I have been using the latter quite often. I would guess the multiple language support is the best feature from my point of view.