Huawei has released three phones this month, namely – Honor 8, Honor 8 Smart and Holly 3. All of them are packed with eye-catching features and come with the upper-middle-range price tag. The phone is also being considered as the first phone made completely in India. The company has really done some hard work after the release of the Honor 7 and has upscaled the graphics and the overall design of the phone. Holly 3 comes with a touch screen of 5.50 inches and a screen resolution of 720 by 1280 pixels. Huawei has kept one thing in common in all of the phones. The CPU has been manufactured in house and has been installed in the phones. The brand comes with the Kirin 620 processor with 1.2 GHz octa-core. While doing the review of Honor Holly 3, we noticed that the high performance of the phone is attributable to the processor itself. The internal memory is 16 GB which can be extended up to 128 GB via the micro SD card. The cameras that have been installed on the phone are 13 MP in the rear and 8 MP in the front. 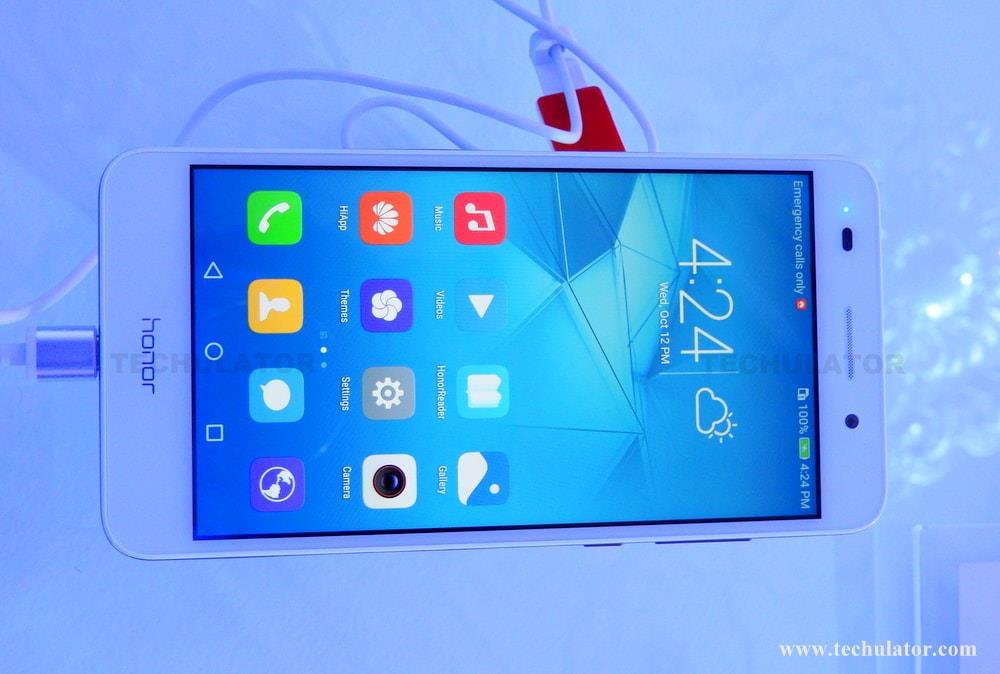 The OS is Android 6.0 and the battery is non-removable. The battery comes with a power rating of 3100 mAh. The battery of the phone sports the power saving feature, which means that you can get up to 1.74 days of battery life if you are an average user; once the battery is fully charged. If, however, the phone is used heavily, then you will find yourself charging the phone after 1.17 days. The phone is sleek, smart and has premium looks. The Honor Holly 3 comes with a single SIM slot, Wifi, and Bluetooth for the connectivity and sensors. The sensors on the Holly 3 are gyroscope, accelerometer, ambient light sensor and proximity sensor. The phone is available in Black, White and Gold color and each one looks good in the hand. Honor Holly 3 has an audio jack of 3.5 mm and Box speakers. It weighs 168 grams and has a thickness of 8.45 mm. The smartphone comes with a classic 3D textured back cover, which will remind the users of the one present in Holly 2 Plus.

The comes with a 2 GB RAM which means that you can play games as well as play high definition videos on it without any lags or heating. Though the operating system has been kept to the Android 6.0 version, the skin of the OS is EMUI 4.1 which is referred to as the emotion user interface by the Huawei. 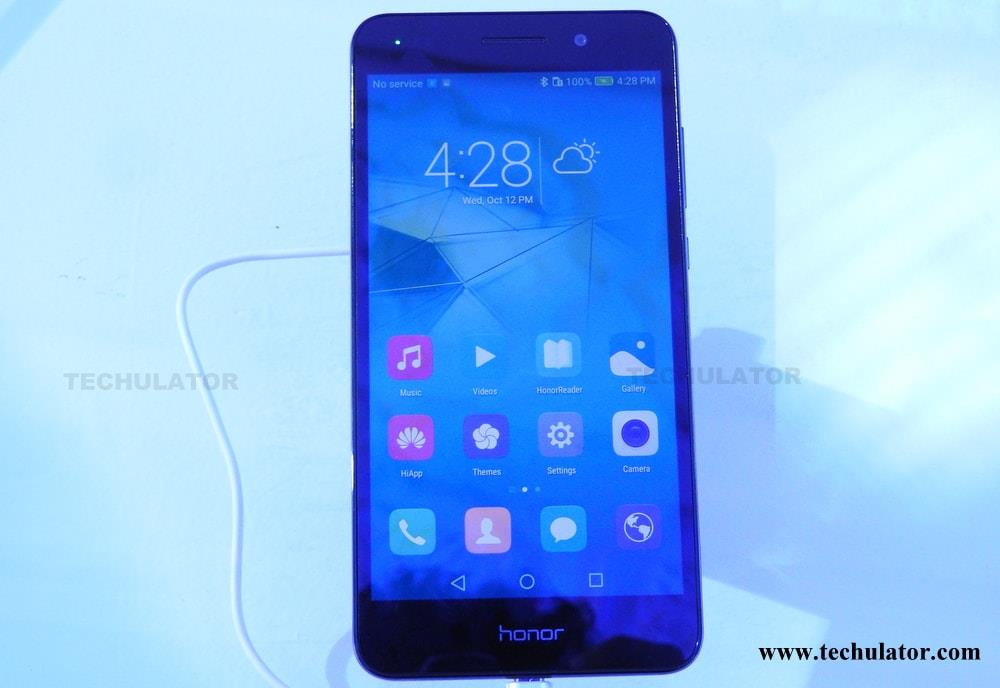 Other features of Honor Holly 3 which have relevance from the ergonomic point of view are the interactive screen and an Ultra Slim body. The slimmer phones are easy to use and carry and thus have a better performance index as compared to the heavier phones. The heavy built is a major reason for the failure of various smartphones that are launched in a low price range and fail to impress. The screen icons and other functionalities of Honor Holly are very interactive and ensure that the user will not feel bored or confused at any point in time.

The final review of Huawei honor Holly 3 states that it is a decent buy at the given price and is a power packed phone which is bound to make you feel honoured to have it. 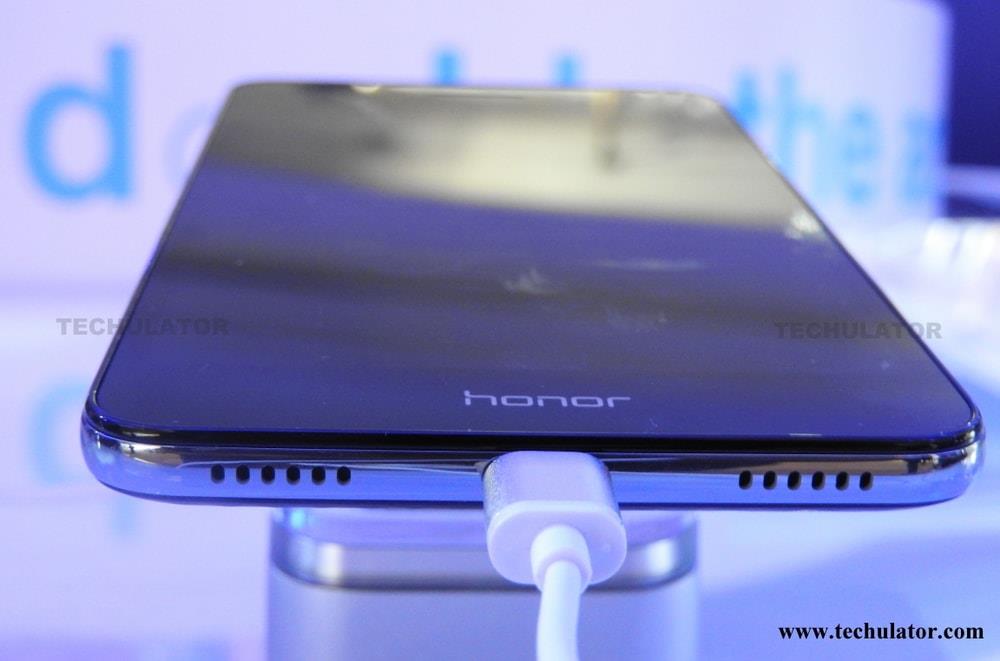