Following its general consumer release on July 29, 2015, Windows 10 has received mostly positive reviews from critics and end-users alike. Users were particularly happy with the revamped "Start" menu, the highly adaptive and seamless universal apps, and the increasing efficiency of Cortana. 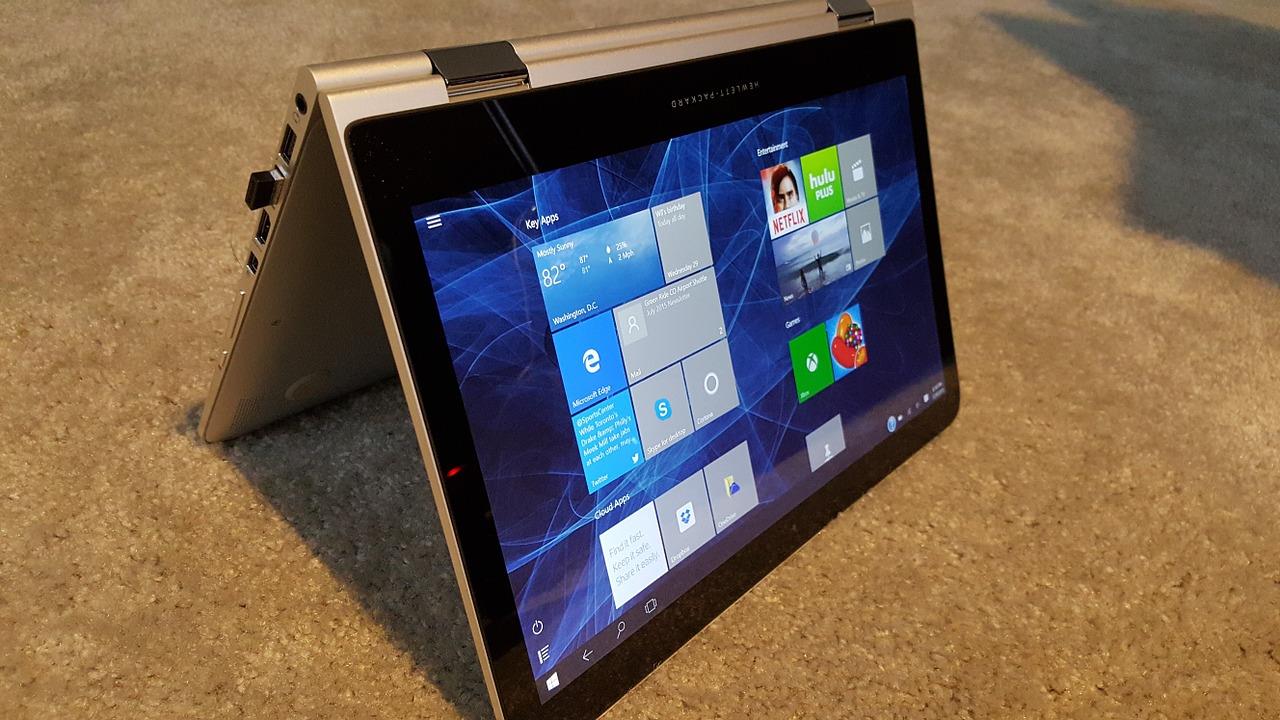 1. Maximize the amount of physical RAM

This trick can dramatically improve the performance of Windows 10. Random access memory (RAM) is the part of your computer where the operating system, application programs, and data in current use are stored so that they can be quickly accessed by the processor.

As memory modules are inexpensive, you should consider installing the maximum RAM on a 32-bit system and at least 16GB on a 64-bit system. You should also check your computer's manufacturer specs and buy the fastest RAM that the system can support. Doing so can significantly boost Windows 10 performance and speed.

If you've purchased a new computer with Windows 10 pre-installed, chances are, your computer will have additional preinstalled software courtesy of the PC manufacturer. Not only does unwanted software (also known as crapware) consume a lot of space, they can also slow down your operating system's performance.

To uninstall crapware, click on the Windows logo start button (this is located on the lower-left corner of the display) and then click on "All apps." This action will retrieve all the apps installed on the operating system. Simply right click on the unwanted software and click "Uninstall".

Another way to get rid of crapware is to right click on the Windows logo start button and then click "Programs and Features." This will lead you to a menu in the Control Panel where you can uninstall unwanted software. To scan for unwanted software, click "Turn Windows features on or off" to see if there are any programs you don't use.

Keep in mind that with Windows 10, there are two kinds of apps—the traditional desktop apps and the modern Windows Store apps. To remove unwanted Windows Store apps, click the Windows logo start button, click on "Settings," click on "System,"and then go to "Apps & features." There, you'll see both types of apps (the Control Panel shows only traditional desktop apps).

Using a solid-state drive (SSD) for the system/boot drive rather than an ordinary hard drive can significantly boost Windows 10 performance as well as dramatically reduce startup time. An SSD is a non-volatile storage device that stores persistent data on solid-state flash memory. SSDs (also known as flash drives and flash cards) are inserted into slots in computer servers or incorporated into enterprise flash storage array systems.

Installing an SSD startup drive can also help demanding programs, such as computer games and design software, load faster and run more efficiently. You should also consider adding a second SSD for Intel Rapid Start. The size of the second drive can be smaller than the first drive. However, if you want to move paging and hibernation files to the second drive, find a drive with 120GB capacity or higher.

While the Windows 10 interface has an array of dazzling visual effects, some of these effects are known to slow down speed and performance. Fortunately, you can speed up performance by unchecking the visual effects options you do not want or need.

Listed here are the visual effects settings most commonly turned off or unchecked: 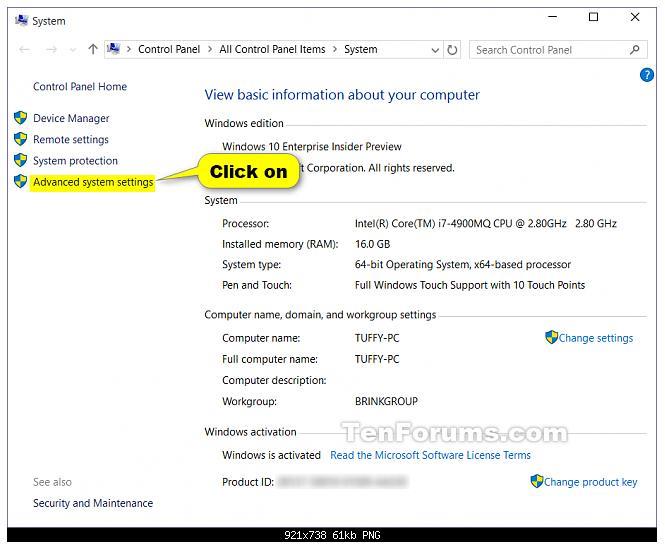 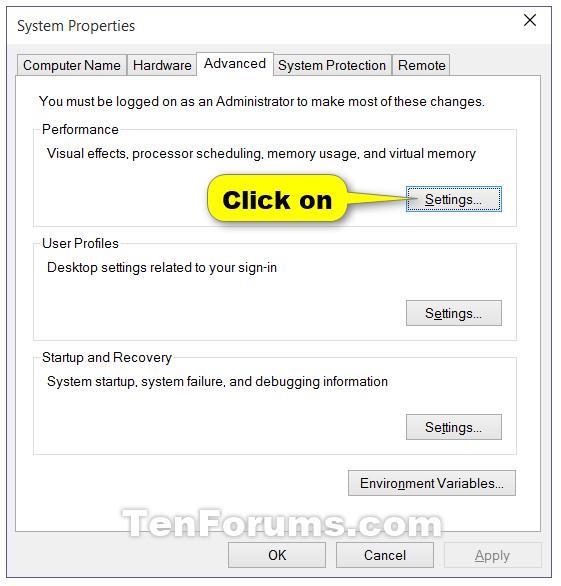 Select the visual effects settings you want and then click on "Apply." Keep adjusting and applying the setting tweaks until they fit your specifications.

Have you tried doing any of these four tweaks? Did it work? Do you know of other effective ways to speed up and optimize Windows 10 performance? to know more about it you may check out this article: get the most out of Windows 10 with these tips