Splitkart is one of the first Unified Payment Interface supporting apps that is built as a expense splitting App. The app is based on the Unified Payment Interface which is designed specially to ensure the security of every online money transfer operation. The Unique Identifier feature of the app works as a tool behind each and every transaction that take place through the app. Currently the Splitkart group is partnered with the Yes Bank UPI. The app shows a well-observed study of the current scenario of online monetary transactions and thus has every necessary element to make these transactions easier while keeping a keen eye on the security aspect.
Here are a few highlights of its features: 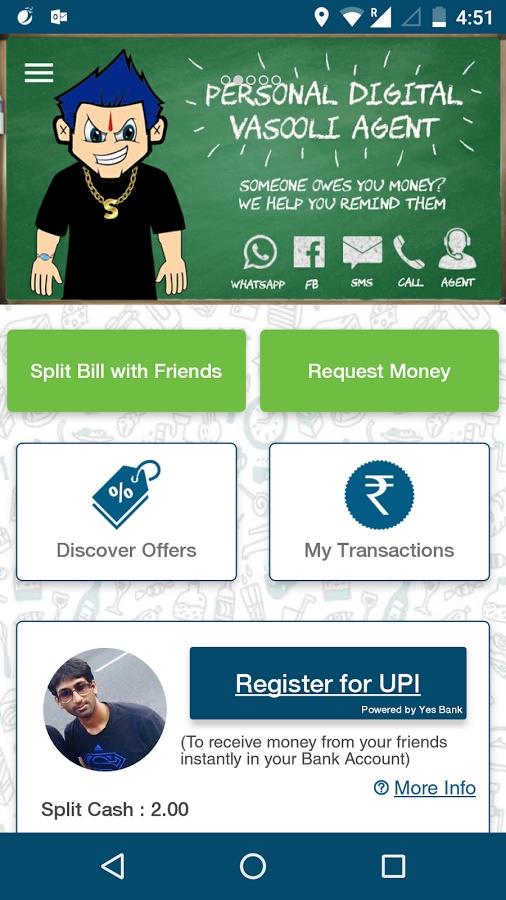 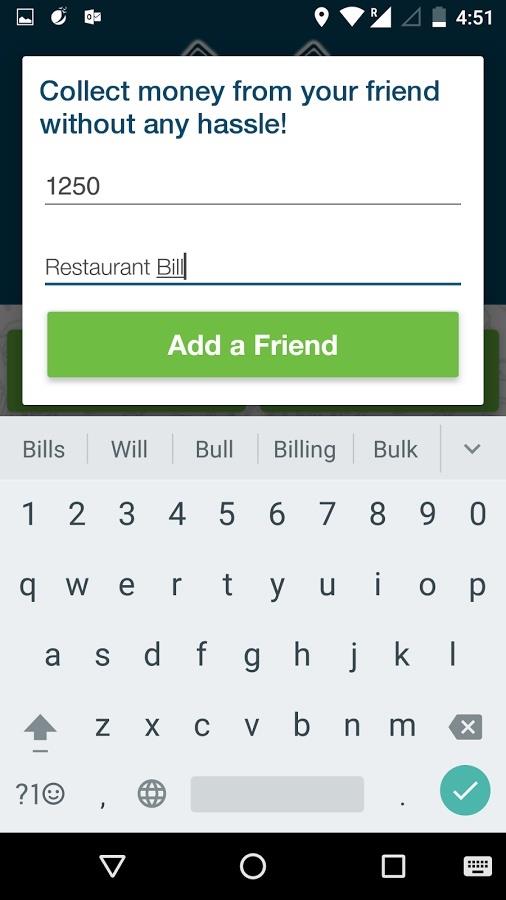 The interface of Splitkart app is quite appreciable because of its smart look and functionality. The app has equally distributed its concern on the security as well as the integrity of the usage of the app. The restaurant deals, the split payment functionality and the in-app chatting facility were all necessary to make the app trendy and secured as well.

The Not so Good

There is no direct bill payment option.

Finally, as one of the non-banking UPI app, Splitkart has undoubtedly made its entry, by including the major features of Online Payments. With more updates, the app shows plenty of scope to develop itself and become one of the indispensable apps in the coming days.