Google Cardboard and Daydream API has made it possible for many developers to release some good VR experience tours and games. There is a lot to be improved and polished before VR becomes the next big thing. Still the current experiments and the games shows the promising future coming on our phones. Let's check out some of the virtual reality games for Android operating system.

In a real life, not many of us would dare to go for the hang gliding. However with VR, you can at least get the idea of perspective from the top. You'd definitely enjoy this experience with this app. It requires you to have the VR lenses in order to completely experience the gliding tour. It has it's realistic feel with some of the odd places that you may find not much polished due to poor 3D system. Physics at some point has it's issues too. You can tilt the smartphone and the glasses and change the direction of the glider. This takes some time to get used to but you can control the scenario. However the game is definitely worth playing if you like to take gliding experience. The game is free to download on Google play store. It's not a full fledged game so there is no cost or in-app purchases to it. 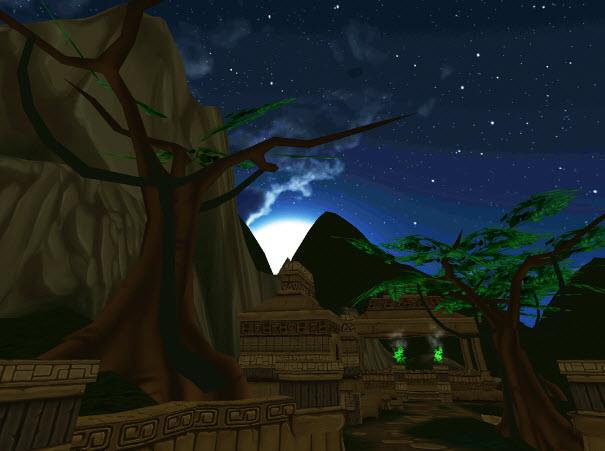 This game is basically a tour view of the space station that is orbiting the planet Refugio. You get to see some of the familiar architecture inside the station and outside the glass dome. The experience of the game is really eye catching. The way you get to see the glass doors and the windows, is something very carefully planned in the game. The soundtrack of the game makes your experience even more pleasant. I'd say this is one of the interesting games that you'd enjoy trying with VR. The game has it's 3D glitches and a bit odd graphics edges. Currently the game is free of cost to download on Google play store. 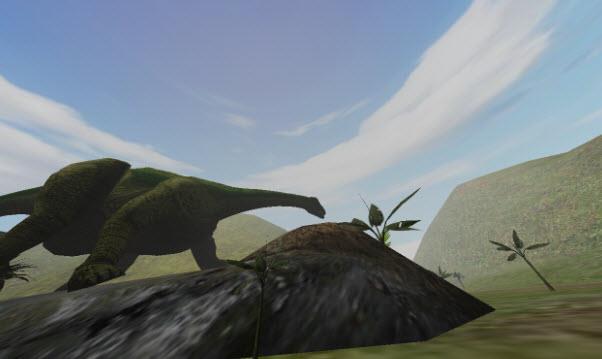 Jurassic Land is a new game made for kids to experience dinosaur world tour. Don't expect the experience to be like Jurassic park. Though you'd find some similarities with some of it's content. It has safari like tour-view making you experience the dinosaur land in a different form. In terms of 3D content, they could have work more on the content rendering as on lot of points it looks amateurish attempt. The reason being the 3D edges are still not matured. Not much level of detailing you can find within the game. It has some simple and some scary dinosaurs that you can find worth exploring. You'd definitely get bored with the game if you don't like much of the cartoon style dinosaurs. The content however is likely to attract kids as it has some of the nicely designed dinosaurs. The game is released as free of cost on Google Play. It has in-app purchase which you may need at some point if you like the base experience.

This app cum game experience is not for kids or someone who is faint at heart. This game was designed to let the gamers experience the horror in a VR form. So, Sister has this excellent visual and audio treat for you to enjoy. It has binaural audio content that slowly grows over you. Though there is a lot of work that needs to be done on the graphics. But the visual form of the game right now is enough to scare some of the users. You're inside the Victorian era haunted mansion where you are navigating your way while experiencing the haunted. It has it's creepy moments and good flow of suspense to keep you busy. It is a bit of short to be called a full-fledged game but a nice spooky VR experience you'd get from it. The game is free to download on Google Play. 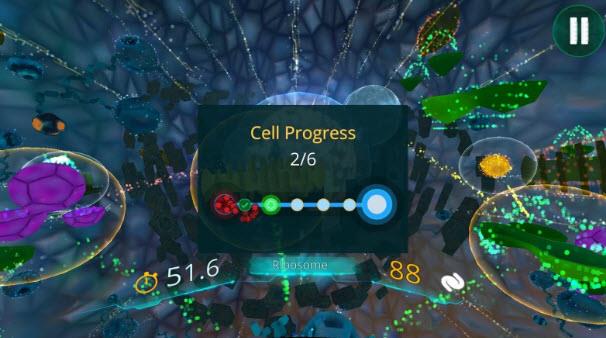 As you can guess from the name of the game, you're inside the micro-world of the cells. The graphics and the level of details will just blow your mind. This world has the capillaries and connection through which you are racing around. So it's a bit of fun to ride along. It has one of the uplifting audio tracks that will keep you hooked with the game environment. The focus of the game is more of adventure and the education at the same time. You'd find that at first it's not easy to understand the game, but as you stick along you'd find it very addictive. The game currently is released free of cost on Android. You can expect some in-app purchase and other premium features soon.

The daydream API and the VR is yet in it's alpha infancy and there are a lot games yet to mature. However you'd find some of the good games in the Google Play Store. Most of the games being in beta stage will remain free. So you can check out the above games if you have purchased the VR sets.