Recently RBI and NPCI have come up with UPI (United Payment Interface) which is a online banking system allowing easier and safer online banking transactions. A number of app developers have found a good opportunity with UPI and have come up with apps of their own which allow you to make use of your UPI credentials of multiple banks through one app. So it means if you have multiple bank accounts and you want to more user friendly app to do your UPI based transactions then you should take a look at my list of five non-banking UPI apps that are trying to make your experience of online payment and transfer much more easier than ever before.

PhonePe – the latest non-banking UPI app is from Flipkart – that uses the UPI platform in collaboration with YES Bank. Here are the following features of the app: 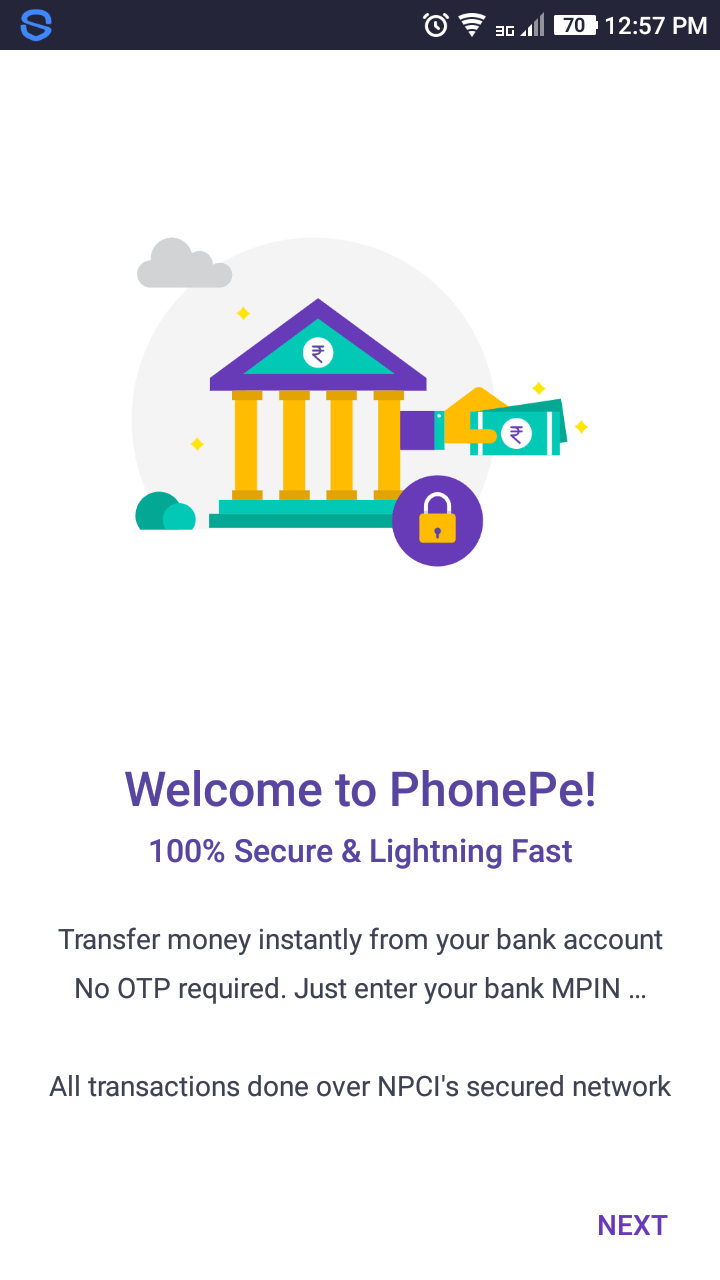 Lining up with other non-banking UPI apps, Mypoolin is also offering amazing features that are listed below: 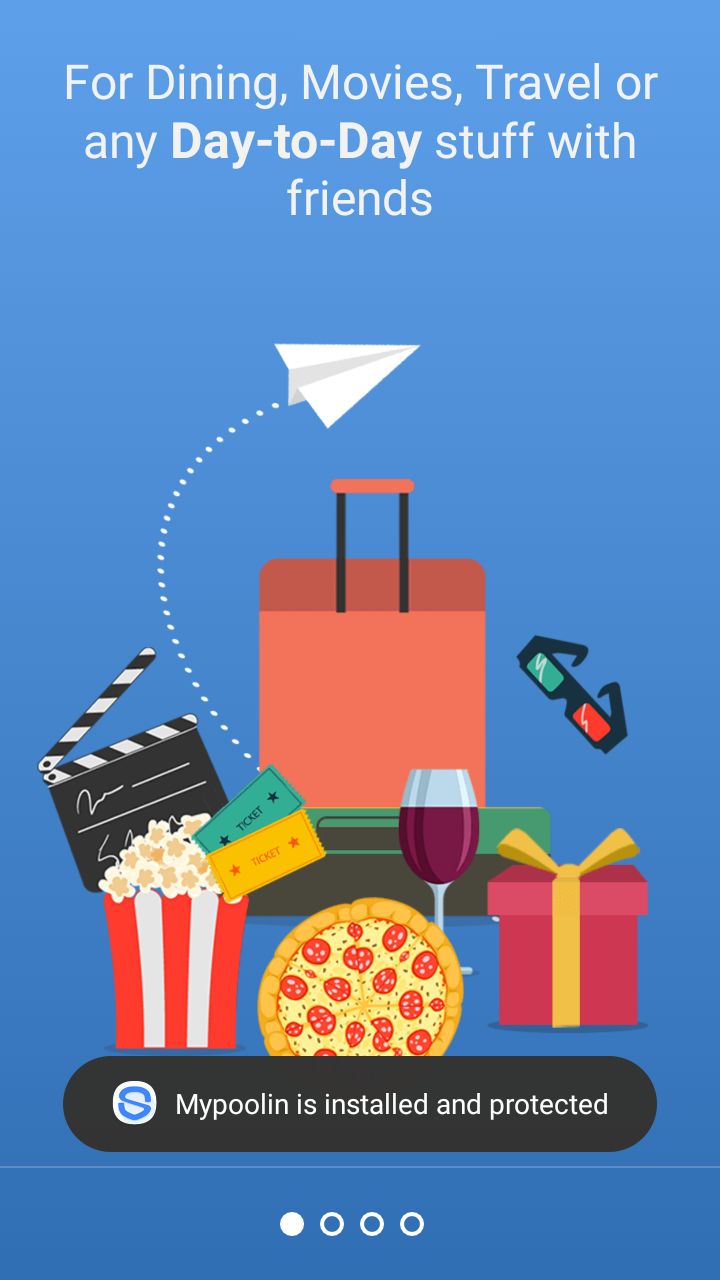 TruPay is yet another non-banking UPI app that has got a handful of good features. Here they are: 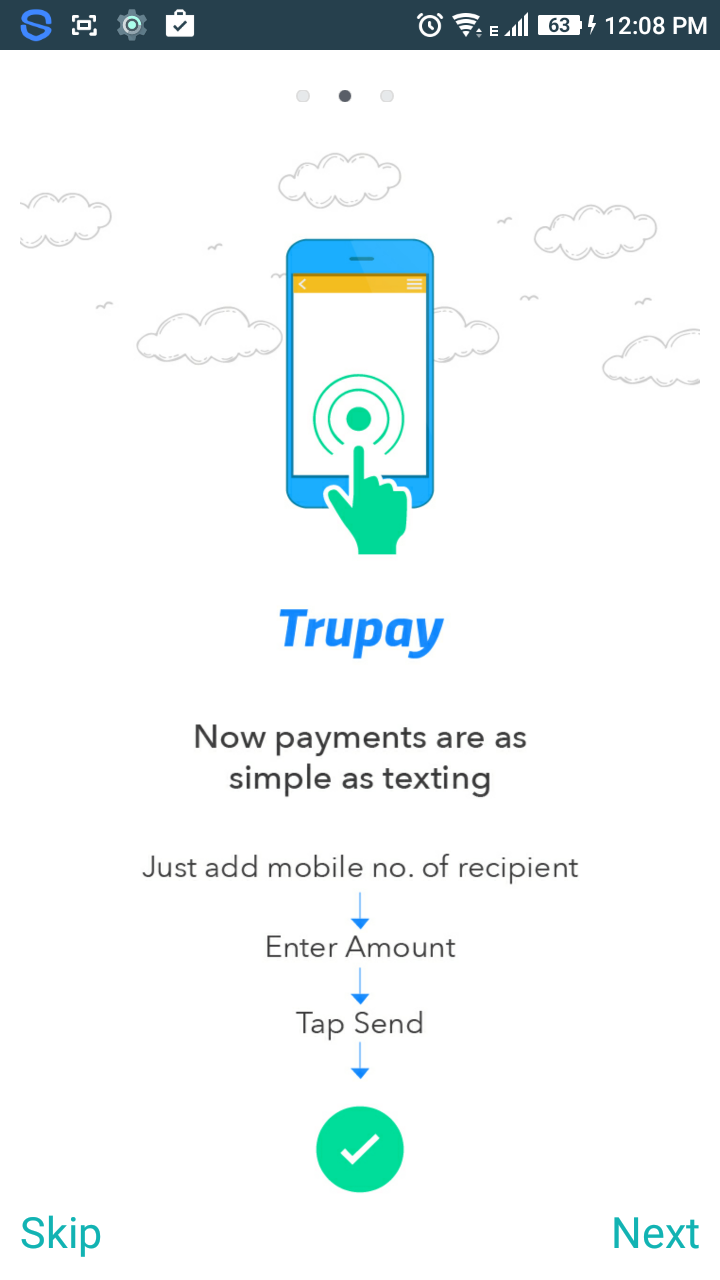 the TruPay UPI app is free to download and one need not pay anything to make any payment through this app. There is no intermediaries like Lowest transaction cost or of the kind.

Splitkart stands as one of the First Unified Payment Interface Apps that falls under the category of Non-Banking Splitting App. With the Unified Payment interface this new app is all set to ensure a secured, instant bank to bank money transfer operation. The app has integrated an Unique Identifier feature that works behind each and every transaction taking place through the app. It has currently partnered with the Yes Bank UPI. Here are a few highlights of its features: 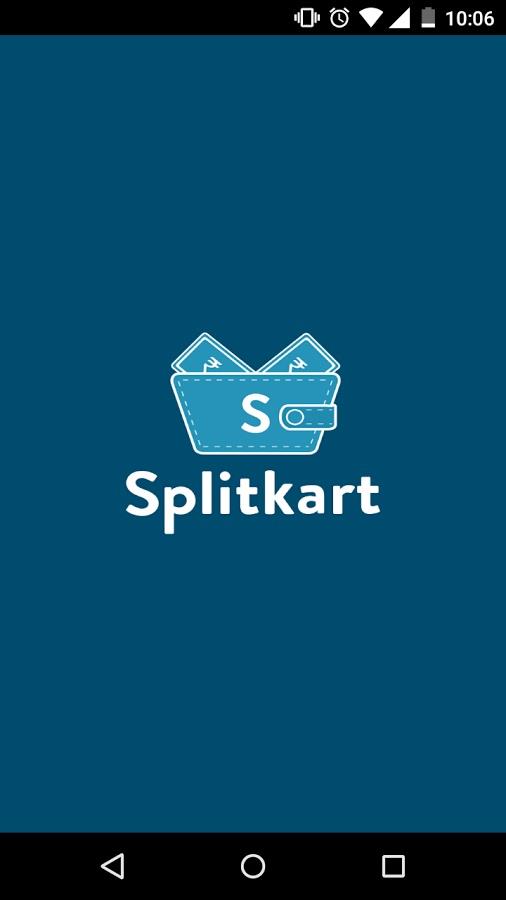 PaySay can be said to be another one of the most comprehensive UPI Apps, through which you can go cashless and experience a safe and seamless online payment. The features of PaySay say all about it: 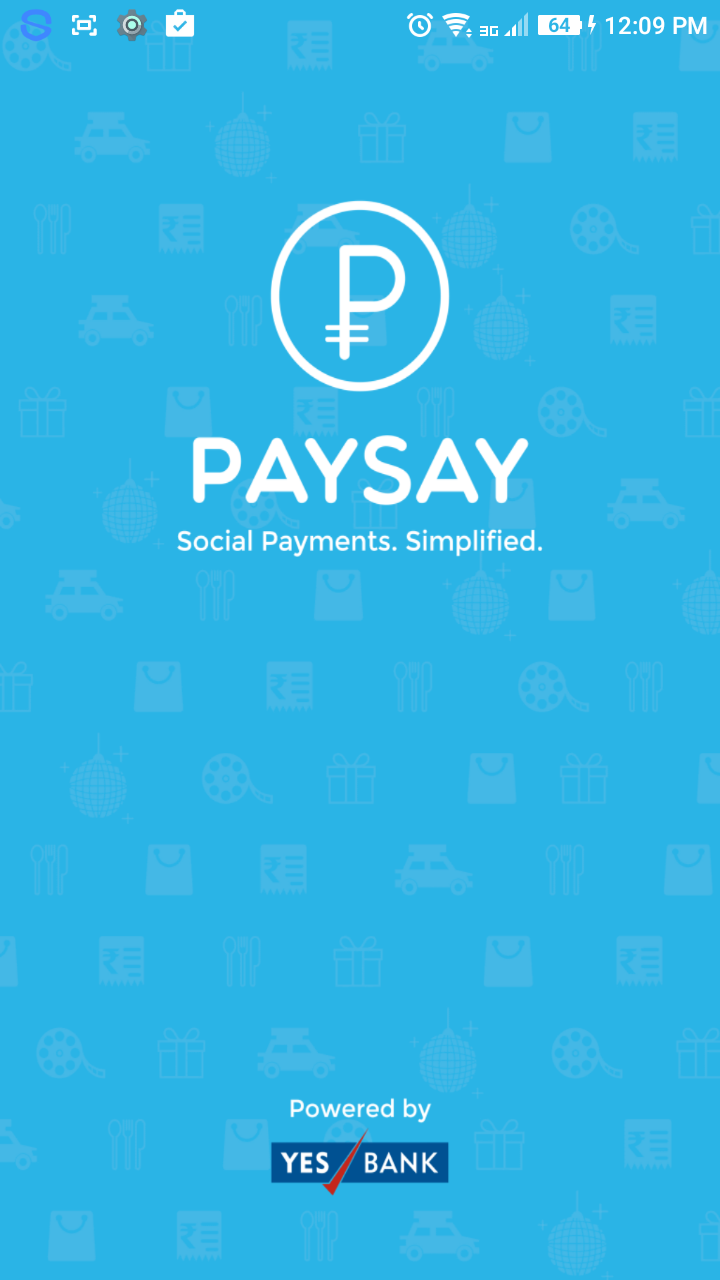 From the above listed apps, I have found a few features very useful, like the instant withdrawal of fund from the wallet and redepositing it in the UPI bank account. Then there is this automatic Reminder system which is a really convenient feature understanding the need of the hour. If all the remaining apps could include these features then, users could benefit from each of them giving them an equal edge to compete.