With the ever increasing load of usage in our phones, the battery drains out every day, and we either need to carry a Power Bank or need to plug it on for charging whenever we get a chance, and all these are quite hazardous for our battery life. To cut short these headaches and to give a you an extra shot of battery life, now there are apps for your specific phones of different OS. As an Android user, I was looking out for one such app that can save me in bad times, especially when I am on the move and not carrying around a power bank or even can be near a charging point within a couple of hours. And I found some awesome apps that were claiming to solve this problem in a gunshot. Here's a list of these apps which were competing each other with their exclusive features and assurance. Check them out if you get a pick for yourself. 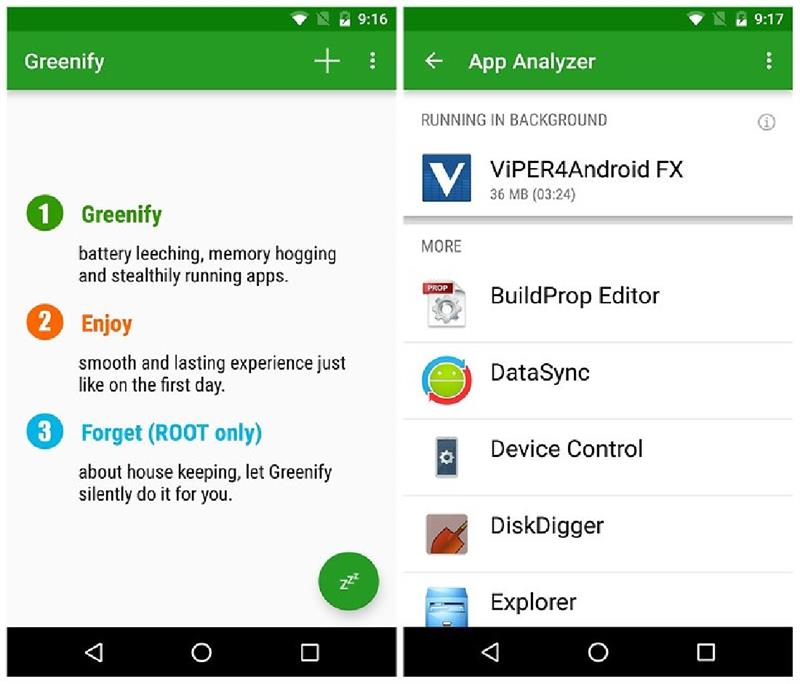 Greenify is a free battery saver app for Android that is listed in the Google Play Store. The app is functional in identifying every power consuming app that is stored in your device. Once the task of identification is complete, then the app sends them into hibernation. In this way, Greenify stops these apps from eating up the battery as well as protects your device from slowing down.
To make use of Greenify, one need not root the Android device, but if the device has already been rooted then it would be working as an added advantage for the app and would definitely deliver better performance. 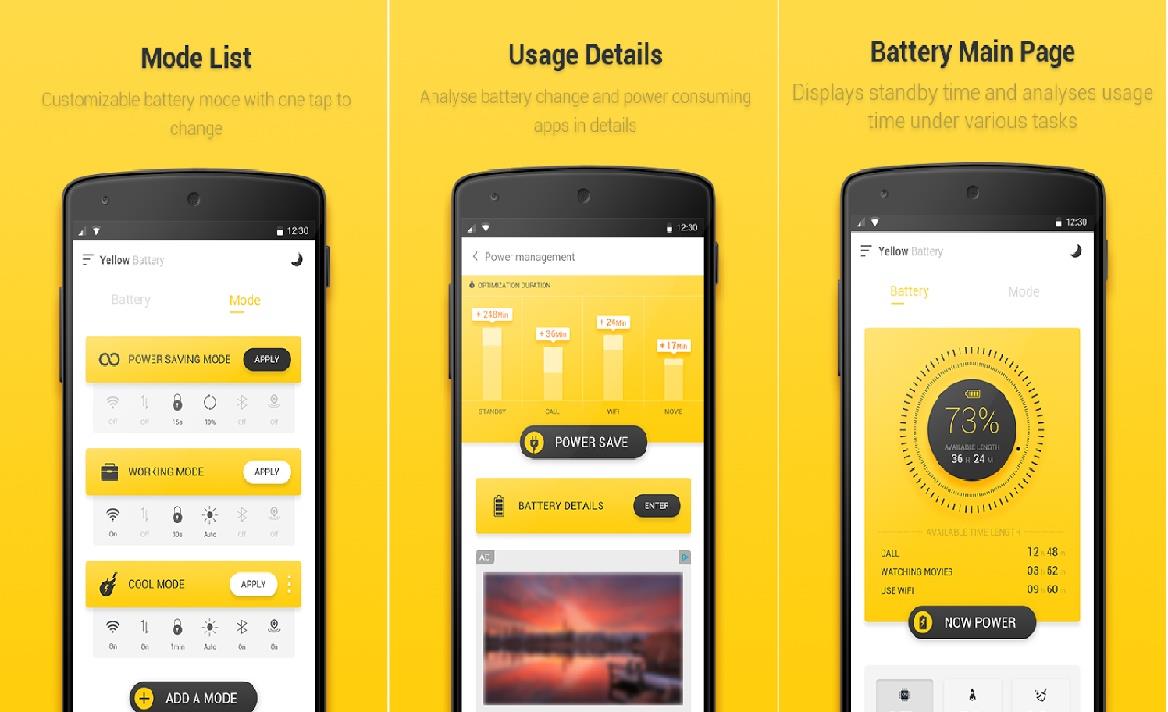 Yellow battery is yet another battery-saving app that has been specially crafted to optimize the battery life and to last it longer than usual and extend its usage by 50% or more after an extensive use. 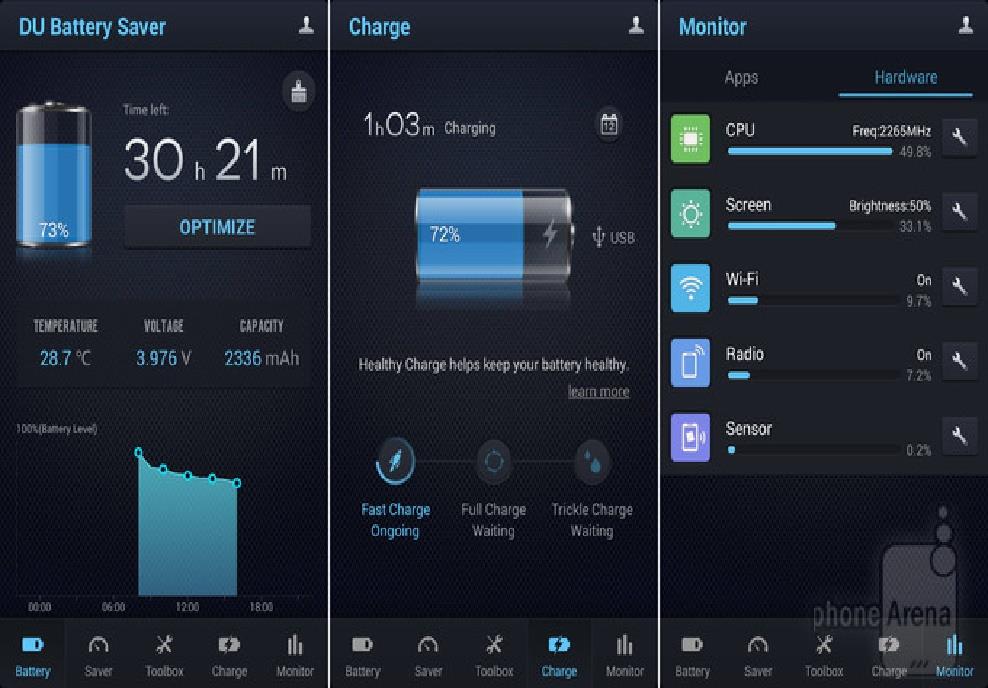 DU Battery Saver is among those free battery saving apps which are efficient in making your battery long lasting and gives a 50% or more battery life for any Android device. 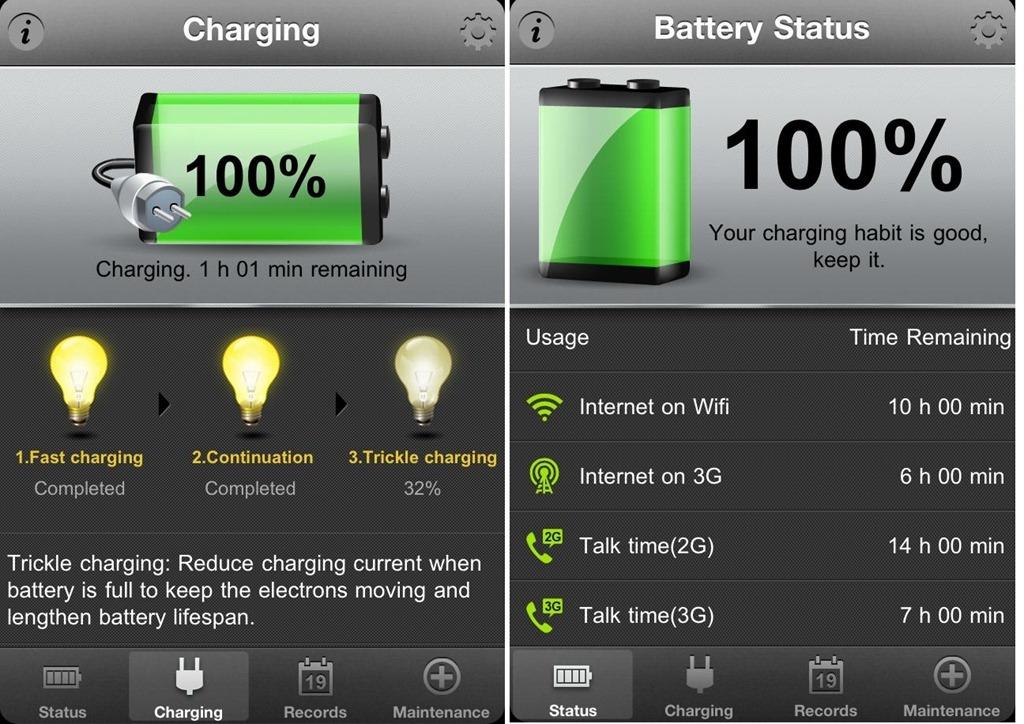 As one of the most popular Battery Saver App, Battery Doctor is performing better than many in reducing the drainage of battery by a constant killing of power consuming apps when they are not in use. There are even more that this app has to offer apart from its highlighted "one tap power saving" feature. 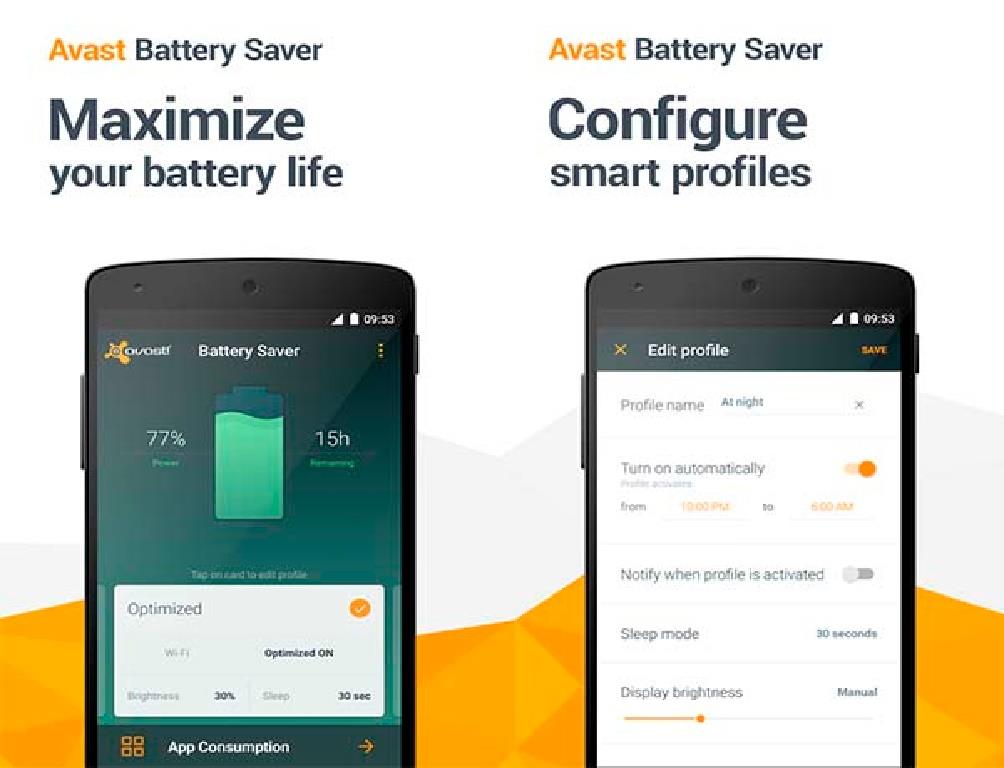 Avast Battery Saver is from the Avast Antivirus house and they have provided all the major features in their new battery saver app that helps extend the battery life of any Android device simply by stopping the power consuming apps while they are not in use and then it goes on optimizing your device settings each time you put it on its battery boosting task.

Among the above listed apps I found the first one. i.e., Greenify to be working best for me. It is also an app that has earned a five star rating in almost every survey that has been taken so far. At the same time I found the other apps to be quite useful but some of them like Yellow Battery is yet to adapt some latest feature to list themselves in the first row of recommendation.