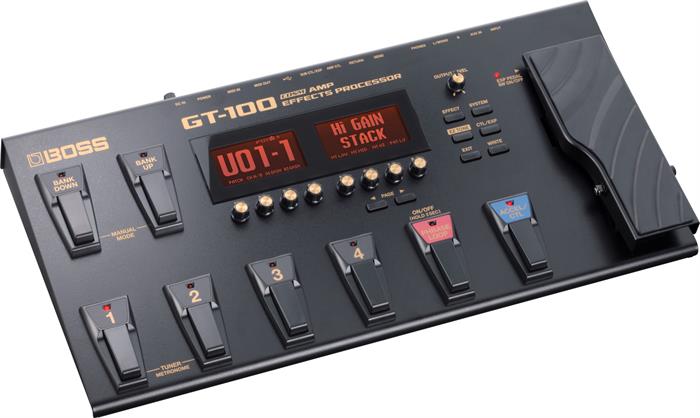 This is a review of the effects pedal Boss GT 100 Version 2. I would like to give brief information about the special features which I think were worth mentioning. Hope the article is useful. The new version came with some new amps and some other new features. So, let's take a look at it features. 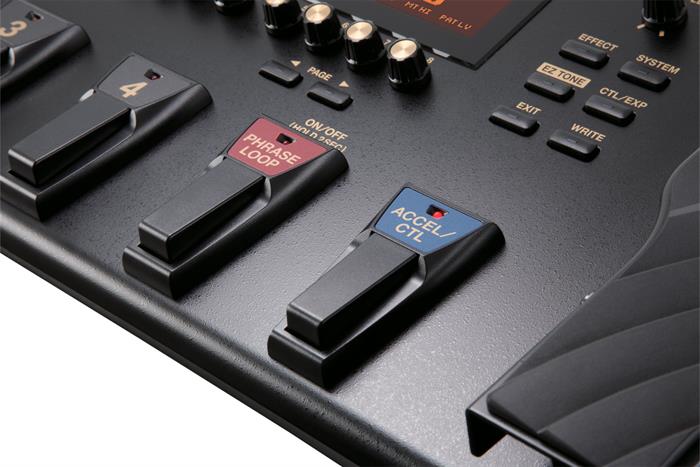 This is an amazing pedal include in your rig, it is simple to use, it has great tone, it can even give a nice fat sound for even a weak single coiled guitar. With the version 2 the company has really made it an incredible piece of gear.

Sampling pads form a very important accessory of percussion instrument because of its very easy to use formula and the dimensions it can work along and give performance the must needed gel-up. Here I am reviewing this new Alesis Sample Pad Pro. It has a lot of potential to bring a lot of sounds and styles to your normal percussion playing. Hope this article is useful.