What is Secure Messaging

Secure messaging service has been an essential feature for all messenger apps which are been used worldwide on several types of smartphone running on different Operating Systems. But what is meant by "secure messaging?" What are the criteria for secure messaging? Here are the factors which determine if a messenger app is really a secure one. Missing out any of these following aspects would cut it short from being listed among the fully secure messenger apps.

Here I have shortlisted Five best messenger apps that would go with either or most of these OS. 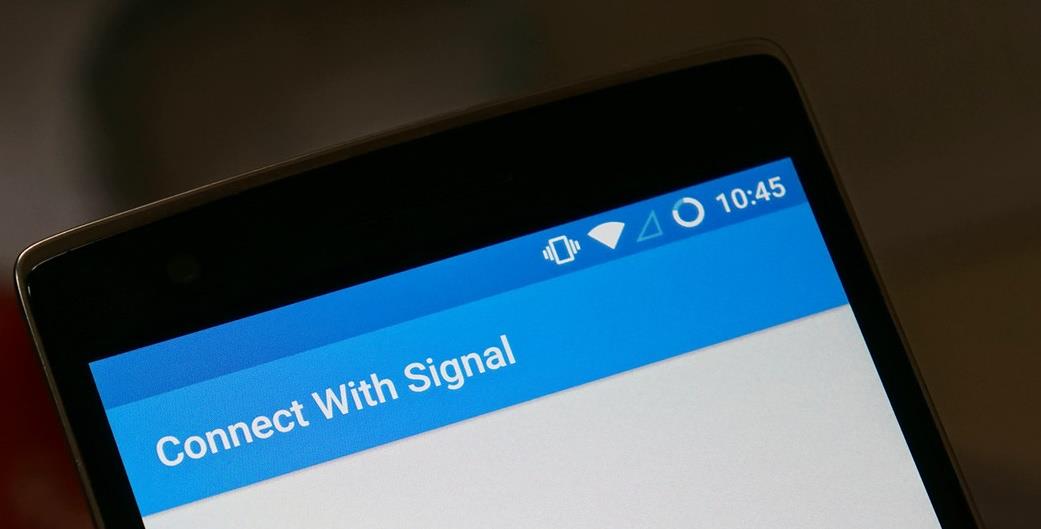 Developed for Chrome by the Open Whisper Systems, Signal is a fully encrypted instant messaging and voice calling application that is compatible with Android and iOS phones. The app has end-to-end encryption feature to ensure security for every kind of communication that the users would be using. Signal sends and receives encrypted instant messages, among both individual users and groups, which can contain attachments as well as any media file. Signal has kept it as an open option where users are allowed to verify the identity of their message receivers independently by the out-of-band comparable key fingerprints options. To ensure advanced security options Signal has enabled the option of users checking the integrity of the data channel whether two words match on both the ends during a call. Moreover Signal publish their clients as free and open-source software under the GPLv3 license. 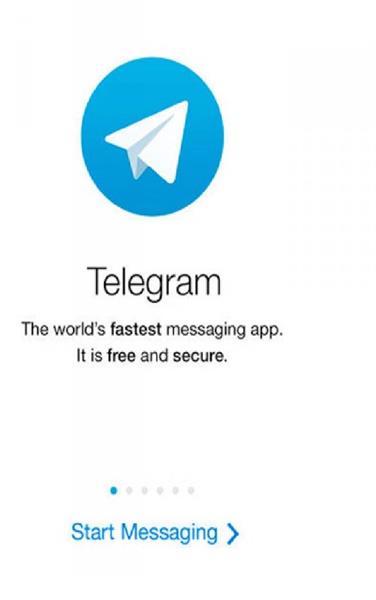 Developed by the Russian-born entrepreneur Pavel Durov, Telegram has been developed as a cloud-based instant messaging service where the clients are for all the major mobile Operating systems like Android,Windows, iOS and Ubuntu Touch Phones. Through Telegram Messenger users can send and receive messages sharing photos, videos and any type of media files. Telegram ensures end-to-end encrypted messaging, but it is optional and there is a home-brew nature of this software which are been contested by cryptography and security specialists. Telegram boasts of maintaining an open-source software for its client-side codes, while its server-side code is a closed-sourced one and is proprietary. The service even provides APIs to independent developers. 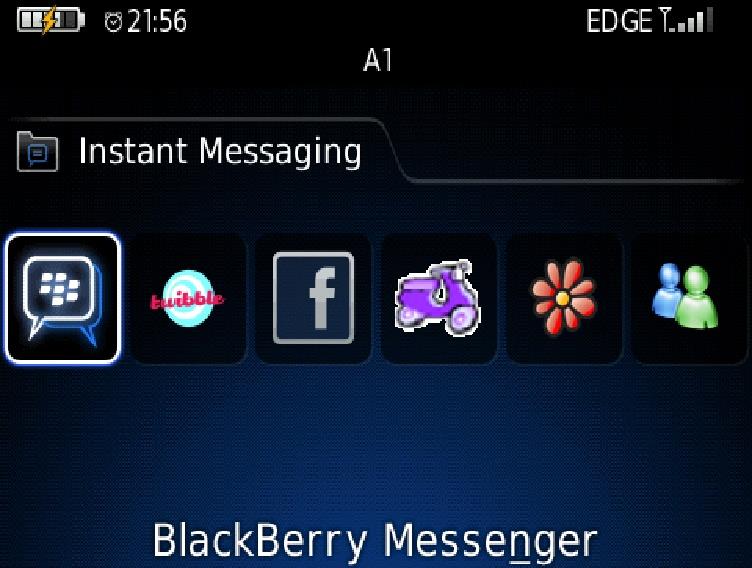 BlackBerry Messenger or BBM, developed by BlackBerry Limited was first released in August 2005. It has been launched as a a proprietary Internet-based instant messenger with video-telephony application to be played on BlackBerry devices. BlackBerry Messenger is currently a free app that allows messaging and voice calls between users of BlackBerry, Android and iOS. 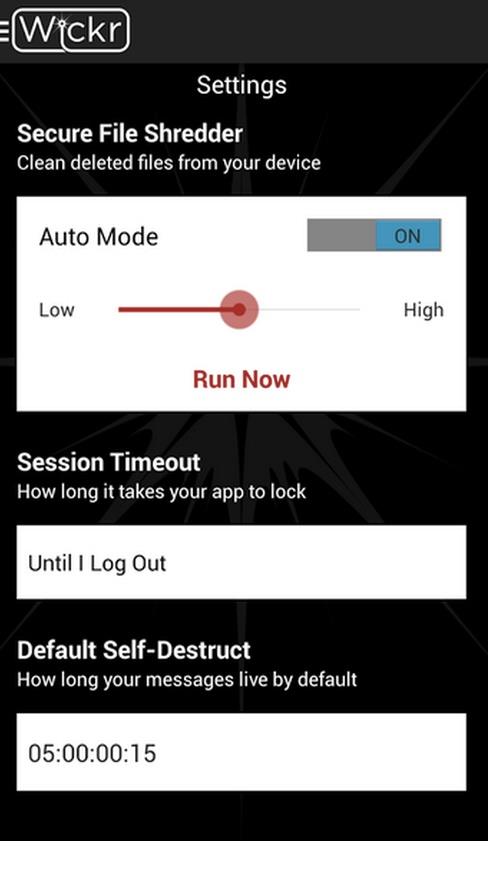 4. Wickr Me (Free) For Android and iOS phones

Wickr Me is an instant messenger application developed in San Francisco. This instant messaging app lets you exchange end-to-end encrypted messages containing photos, videos, and file attachments. It has its content-expiring feature enabled to ensure safety and privacy of the users. The software goes well with Android, Mac, Windows, Linux and iOS operating systems.

5. Chat Secure For iOS and Android

ChatSecure is a messaging app that is available free for download in the Play store and it has an open source feature along with OTR encryption added to the XMPP. So with the existing accounts on Google, one can create new accounts on public XMPP servers or connect to one's own server to gain extra security.

Mentioned above are the most secure apps which have their primary focus the security of your conversation and data and maintaining your privacy. There are other honorable mentions too like Whatsapp which recently enabled end-to-end encryption (a over due feature to be honest) but the above apps started their journey with strong cryptographic code and that is why we have chosen to give them the higher place in our list. Let us know if you know of an app which offers even more secure way of instant messaging and we would love to add it to our list!