As an Android user, I was in search of an app that would monitor my usage of RAM and keep my phone healthy by checking and analyzing my device usage and warn me if any of my newly installed app is taking too much of memory. I think such an app would really be of good use especially for developers where they can test the RAM usage in real time. RAM usage increases with any activity you do on your smartphone like when we surf the internet, download apps, watch movies, videos, use GPS Maps and other stuff of our interest. Here is a list of apps that are quite useful and all of them can be found in the Play Store. 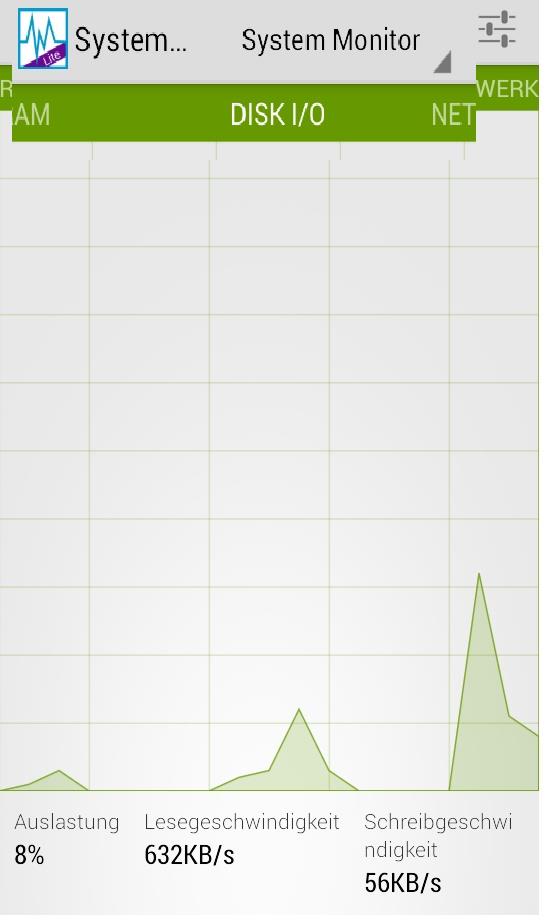 The System-monitor has been quite a popular app for providing system statistics for Android users. The Lite version of this app looks very versatile and appealing to me. Through this application you get real time system load statistics that is organized and displayed in the form of graphical representations and textual analysis.
I found this app doing all the major tasks all at one place. It monitors the CPU, the RAM, I/O, Top Apps, Network and Battery.

The features of this app are:

There is a full version available to ensure yet advanced monitoring and there you get the following features added to your regular ones:

You have to Run the app on star in order to launch the battery monitoring service becoming active while the system boots. 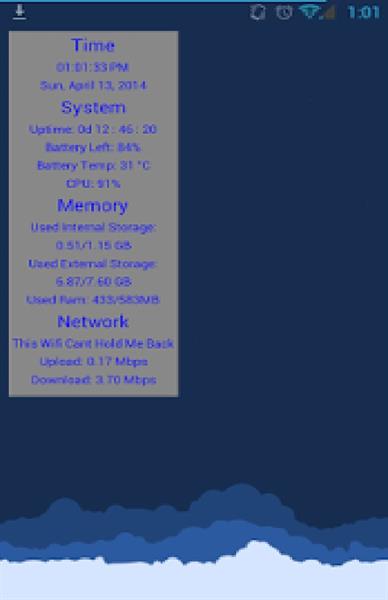 This Stats Monitor Widget is available for Free in the Play Store and the app says it would do all the major tasks of your Android Device to keep it healthy and performing at its best.
Initially I felt like removing this app due to the disturbing pop up ads but they do have a paid version of the app which is completely ad free for a smoother and faster version of this app. You can buy the premium version which costs you only $1. 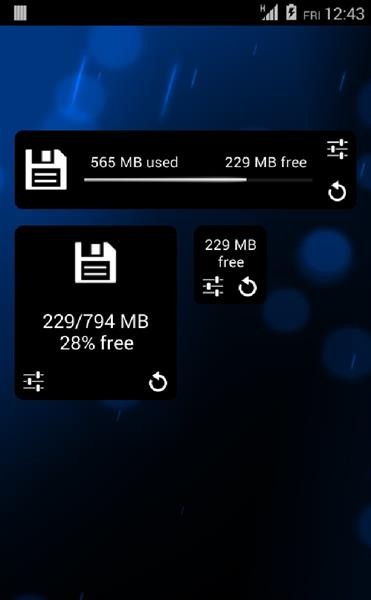 The RAM Widget DashClock Extension is a simple task manager that kills the background processes to improve the battery life of your Android device. It has a number of good features to offer that includes the following: 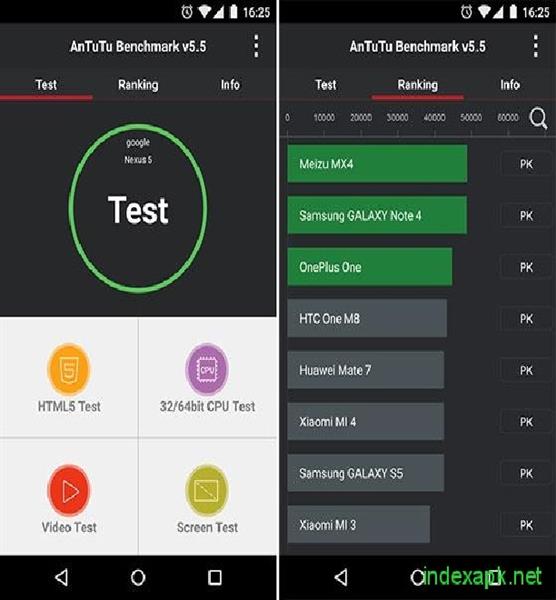 This Benchmark app has caught the attention of numerous Android users with its Click and Go test suite, that conducts a comprehensive test of all the major aspects of an Android device, like RAM, CPU, I/O, UX, GPU and much more. This app gives each individual item score after it has been assessed and tested. Hence, these scores would get uploaded and updated into the Antutu database, which would be further used to rank the device you are using among all other Android devices. 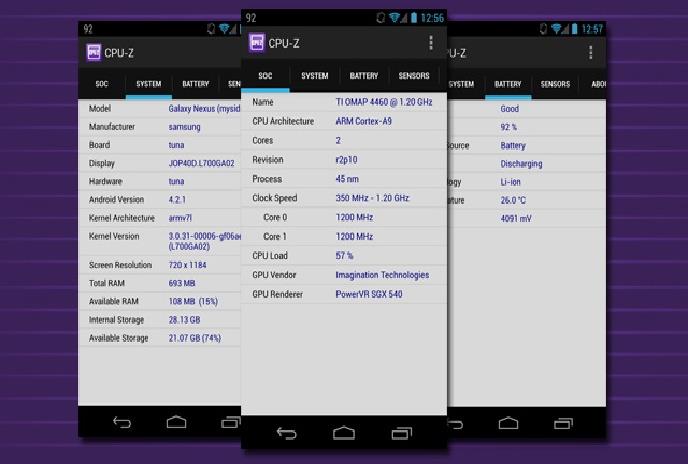 The Android version of the "CPU identification tool for PC" which is now named as CPU-Z is a free application for generating reports with the latest information about your device.

You should know that the Android versions coming nowadays are quite smart in managing the RAM that is being by different apps. The OS can sort of hibernate the app when it has been sent to the background so that it does not use as much memory when it is being used. This of course has exceptions where the app needs to run in background like the Music apps. The purpose of listing the apps above so that you can deal with the very common problem of all Android devices - intermediate hangs - by monitoring the RAM usage statistics of each app and of course for developers who should always check the resource utilization of their apps while they are still testing it.