The sub - 10000 price band is the one where most of the manufacturers have been attempting to grab a share of the market share in India. Xiaomi appears to be leaving no stone unturned to keep its stronghold in this segment. The Xiaomi Redmi 3S Prime just lives up to the expectation of the larger audience with its features and craftmanship. 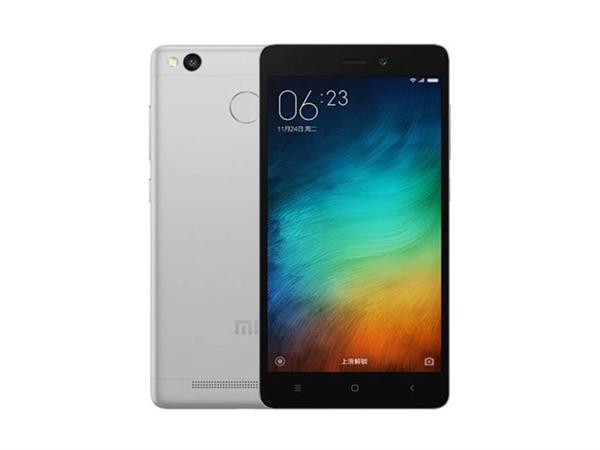 The Build and The Looks

The RedMi 3S Prime is comfortable for a one handed operation. The metal unibody design gives it a premium look. Just below the screen are the capacitive navigation buttons. The construction has very narrow bezels that make them less distracting.

The fingerprint scanner sits on the back just below the camera module. The rear has a matte finish. Thus you have a better grip while handling it. The 5 inch display lets you have fit it snugly in tiny pockets with ease.

In a nutshell, we can conclude that RedMi 3S Prime is one of the best designed phones currently available. Though it may not be the classiest, but it indeed is the one that is comfortable.

The RedMi 3S Prime comes with a 5 inch display. The HD resolution at 1280 x 720 pixels provides you a pixel density of 296 ppi. The IPS technology used in the display is quite good from the point of view of brightness. However, the contrast levels appear a little on a lower note. That should be understandable given the price point that the RedMi 3S has been aimed at.

The display lets you have better viewing angles. There are some shifts observed while viewing from extreme angles, but that is not how we use our smartphones - right? The display appears a little glossy though.

The display does offer you choices of setting it up as your needs. There is a Warm mode and a Cool mode. You can tweak the settings as you would find it suitable.

The screen appears to have some sort of protection, but Xiaomi has not come out with the exact details. It would be advisable to use a protective screen to avoid scratches.

The Xiaomi RedMi 3S is powered by Qualcomm Snapdragon 430 Octacore processor. The 64 bit processor clocks at 1.5 GHz. The graphics are handled by Adreno 505 GPU. The Snapdragon 430 processor is not necessarily the fastest processor, but it gets your work done. The 3 GB RAM on board the device ensures lag free operations.

The phone comes with an internal storage capacity of 32 GB. You can have additional expanded storage of 128 GB using a microSD card. But, the phone uses a hybrid arrangement for the microSD card. That would mean you will have to choose any one feature among the expandable storage and dual SIM functionality. In fact, the high end 32 GB of inbuilt memory should be something that is unique as far as a smartphone at this price point is concerned.

The Xiaomi RedMi 3S Prime does deliver a lag free and smoother performance, thanks to the 3 GB RAM. Your apps do not stutter even with around 8 to 10 apps running in the background. Resource hungry games like Asphalt 8 were found to work quite smoothly.

RedMi 3S Prime has 13 MP rear camera with auto focus. The camera module features an f/2.0 aperture. The Phase detection auto focus (PDAF) technology ensures faster focusing. In fact, it has been a huge plus from the days of RedMi 2.

The images shot in bright light do come quite good. However, low light shots do produce some noise. The color saturation appears a little on the subdued side. Even the contrast is a little low, but not to the level that you feel like complaining.

The camera interface is quite user friendly. The app has almost all the shooting modes that have been common in today's smartphone. The 5 MP front camera shoots some decent selfies and well suited for the video chatting needs.

The camera quality is not that great. Especially, the video shoots do not impress much. But, you cannot expect much in a smartphone at this price band. That should be a sacrifice you would need to make to keep the price affordable.

The Xiaomi RedMi 3S Prime runs on Android Marshmallow 6.0.1. The customisation is provided by MIUI 7.0. The MIUI has some nicely done themes, icons and other subtle customisations. The skin has been freshly done for the latest iteration of Android.

Marshmallow offers you some really nice features that make your experience smoother and better. Doze, improved RAM Manager and control over permissions is what you would really appreciate. With much of the information already shared about the Marshmallow, it would be better if we concentrate on MIUI theme.

The skin looks more like an iPhone with those looks. There is no app drawer that you would find an Android device in its stock avatar. There are multiple modes apart from the standard one - a Lite mode that offers a simplified interface and a Child mode that helps you restrict the use of some apps.

The device comes with a few preinstalled applications. Amazon, Flipkart, SwiftKey and WPS Office are some of them. However, a silver lining there - you can uninstall them if you are not interested in them.

Well, the battery is the USP of Xiaomi RedMi 3S Prime. Yes, Xiaomi has emphasised on the faster processor and the fact that this is a Made In India device. But, the best part with this phone is its massive battery capacity.

The RedMi 3S Prime has a 4100 mAh battery that should give you over day's performance. The battery tests have given a test result of around 15 hours of backup. If your major concern is the battery issues, then RedMi 3S Prime is the best choice for you.

The RedMi 3S Prime comes with a host of connectivity options. You get 4G LTE and VoLTE connectivity on your phone. Other connectivity features include WiFi, Bluetooth and GPS. The device also has a IR-Blaster as well. It can be used to control a host of consumer electronics equipments. You can control the devices using the built in Mi Remote app.

The phone does have the dual SIM capability. However, as said before, you will need to make a choice between either the expandable storage option or the dual SIM compatibility. The Fingerprint scanner is quite accurate with its functioning. 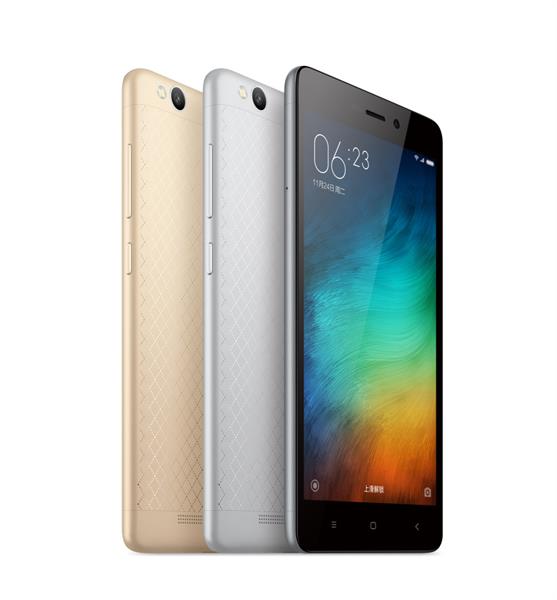 The device is launched at an event recently in India. You will be able to buy it at a price of Rs. 8999. That should be a great price for the smartphone with that capacity. The device is going on sale with effect from August 9, 2016. The RedMi 3S Prime will be available exclusively on Flipkart and Mi.com during the initial period.

There isn't much that lets you criticise the new Xiaomi RedMi 3S Prime. The phone has been launched for the sub - 10K price band and it fits in properly in its place. There are some areas where it even beats the high end and high priced devices. Yes, the camera leaves more to be desired and the display is also a little substandard, but you need to consider the pricing of the device as well.
Do share your views on the new Xiaomi RedMi 3S Prime. Your views and updates will help us update the information.