The wearables, hitherto, were just restricted to the gaming or the virtual reality gears. We have been quite used to the wearables in the form of VRs, gaming headsets and the fitness trackers. But of late, the idea has moved on to a new dimension. The impetus is being shifted to the work day equipments.

What are Wearable Computers?

A Wearable Computer can be defined as an electronic equipment that has been interwoven into the clothing or any personal accessory worn by a human being. There are many ways to carry the equipment can be carried on person's body.

A Work Wearable is a computer or a smart device worn inside so that the work is done in an efficient manner. There are many startups involved in this endeavour. World has been a witness to the development of the work wearables technology.

What works for Work Wearables

The technology has been in a nascent stage as of now. But, be assured, it has a lot of potential of becoming a mainstream technology.

There are voice activated wear on computers that can help you as a store clerk to check the store inventories. A smart glass display that can be of much assistance for the complex assembly line operations. Even the Google's Project Jacquard has acknowledged the importance of the projects and the potential of the work wearable technology.

There are many features that go in favour of Work Wearables. They solve the issues in the existing flow of operations in a work environment. The wearable devices in a daily life need to go with the fashion trends. You need to follow the style quotient if your wearable device is intended for a daily usage. That should not be a case with the Work Wearables. Unlike consumer wearables, Work wearables need not be fashion centric. What matters in this case is the comfortability and the easy operation or usage. As Angela McIntyre, Research Director of Gartner Inc. says,

"The wearables that people are using for their jobs are not the form factor that people would want to wear in their daily life,"

Even the price should not matter. Agreed, the Work Wearables tend to be on the expensive side. But, there are reasons to justify it. Let me explain the reasons later in this article.

A few examples of Work Wearables

A prime example of Work Wearables is caps and helmets introduced for the truckers. Manufactured by SmartCap Technologies based in Brisbane - Australia. The wearable looks much similar to the cap or helmet worn by truckers. The only difference lies in what it does apart from the regular functioning of a cap. If the trucker gets drowsy while on the steering wheel, the cap triggers an alarm, or a similar indication. If the drowsiness is of high degree, it will alert the supervisor concerned. 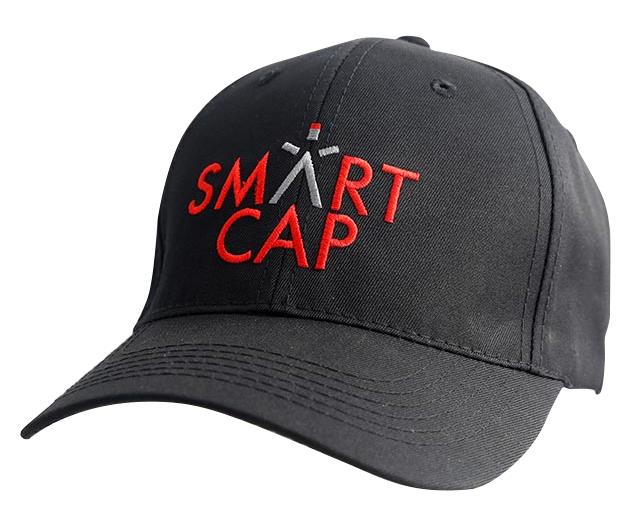 There are many other similar products out there. Theatro is another firm involved in voice operated clip on devices. It lets the employees to check their inventory or talk to each other without the need to leave the customer.

Another example is what is termed as Cop Cams. There are worn by the investigating officers to record their interaction with people around. The device could either be an audio recorder or a video recording device. They can be made to fit on the body of a police official in a variety of ways. The device can be positioned on the collar, sunglass or on the helmet. The tiny wearable would be helpful in providing a documentary evidence of the interrogation.

How do you justify the high price?

Well, that indeed is a tricky question. Just take the case of SmartCap we explained above. From the regular consumer point of view, the cap would be too expensive. A normal consumer will never buy it if he is not someone who gets too sleepy while driving.

But businesses would not mind the price. That is because of the heavy machines they use and the huge number of drivers they employ. Given the loss that may be incurred on account of the accidents that may cost a fortune, spending a quarter of that amount would be a great investment for the company.

The technology is definitely worth the efforts. Even from a business point of view Work Wearables would be the best investment for the companies involved in the manufacture of the same. Unlike the regular usage scenarios, people will be more interested in using the wearables at the work place. As for now, the gadgets are not much attractive as far as the looks are concerned. But one must agree to their usefulness. Let us just hope that they will prove their usability. Who knows, there would be more demand and we may find more attractive gadgets soon.